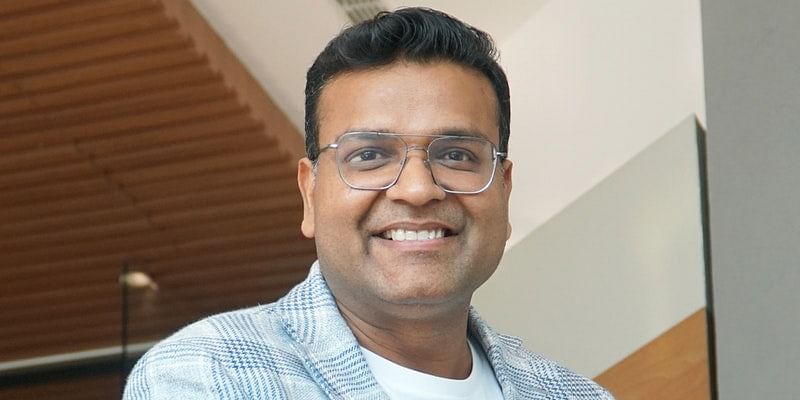 ﻿Droom﻿ founder Sandeep Aggarwal and his family office have invested over Rs 25 crore in 18 startups, and they are looking at backing about 10 to 12 companies a year to support the burgeoning startup ecosystem in the country.

Speaking to PTI, Aggarwal said he, in his personal capacity and via his family office, has invested more than Rs 25 crore over the past few years across 18 startups that operate in segments like tech, fintech, healthcare and media content.

“When I came to India in 2011, India had less than 200 startups, a handful of VCs and angel investors, and the value of all public and private companies was less than 3 billion. I believe India will create $500 billion in new wealth by 2025 and $1 trillion by 2030 from the startup revolution,” he added.

More than wealth creation, the amount of job creation, social transformation, and helping India to reclaim its old glory will be second to none, he added.

In 2016, Aggarwal had invested close to Rs 4 crore in more than seven early-stage firms in India and overseas such as California-based firms Giveclub and Dataguise, Malaysia-based Duriana, Indonesia-based Dekoruma, and India-based Wittyfeed, Clan Connect, Wydr, Curo healthcare, and Shopsity.

Aggarwal, who usually invests in angel or pre-Series A round – typically writing the first cheque – said he invests in selected startups with a long term view. At an average of $50,000 each being invested in 10 startups, the Droom founder is likely to pump in half a million dollars on his own.

“I want to make roughly 10 investments in a year, or could be 12 and then, I would like to do follow-on investments in 3-4 of those in subsequent rounds, I want to double down on some of the companies which are ahead of the curve. The average ticket size is about $50,000,” he added.

Aggarwal stated that a more formal structure is being created under Digital Karma.

“What I’m doing this year onwards for the next two years is I’m teaming up with 3-4 more people…So each one of them might be bringing this amount (half a million) or slightly more than that and we might have a corpus of around say $2-3 million to deploy every year,” he added.

Aggarwal had founded ecommerce platform ShopClues in 2011. He later founded Droom in 2014 as a tech and data science-driven online automobile marketplace. Droom currently has over 6.5 lakh automobiles listed on its platform. The company has raised over USD 125 million in six rounds of funding since its inception.

Aggarwal said almost all of his investee companies are in the tech space.

“Within tech, I like ecommerce or other consumer internet offerings – edutech, health-tech, ecommerce and lately, I have considered and probably will be investing more in D2C (direct to consumer) companies. I think a lot of them (D2C) brands are coming in health, beauty, fashion jewellery and other segments, and it makes sense given India’s high domestic consumption…that sector is going to grow in a big way,” he explained.

How to Nail your Social Strategy ​​on a Global Scale

Ahead of its IPO, ixigo maps its growth strategy for the next billion users