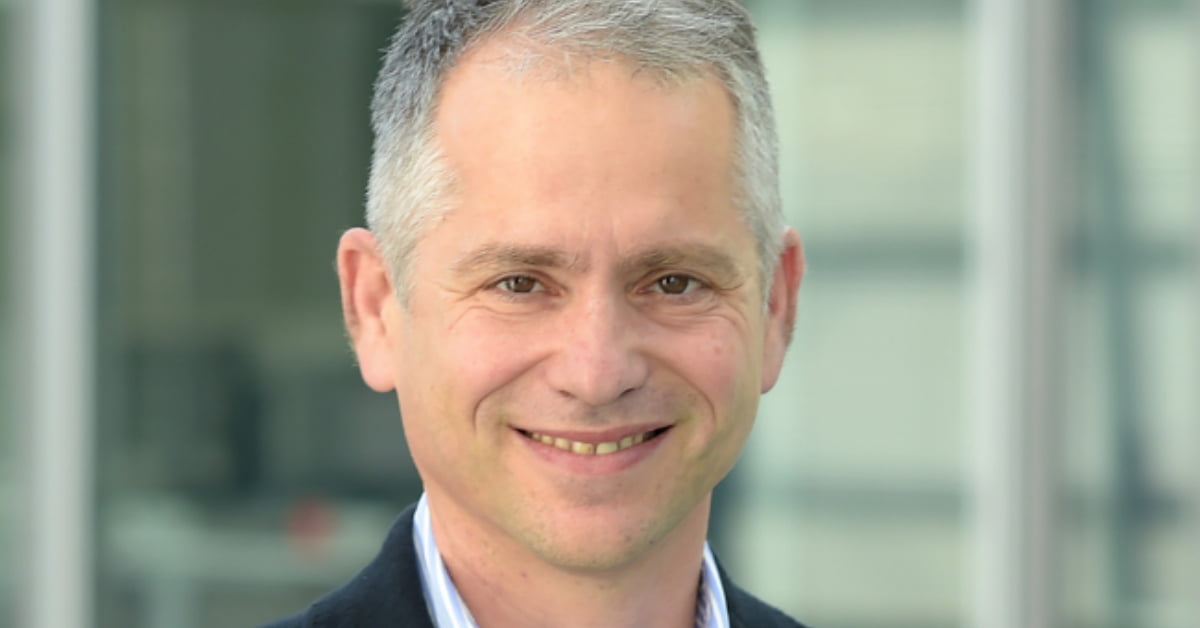 The Essen-based VC team aims to create a decarbonised future through its energy transition venture fund. E.ON, energy networks, and energy-related infrastructure operator has committed to be anchor investor to the Fund.

In addition to the funds, BaFin, German’s financial regulator, has granted a license to a new independent company — Future Energy Ventures GmbH (FEV), with Jan Lozek as founder and managing partner.

The license enables FEV to raise capital from investors and fulfils the prerequisite to act as an advisor on the management of the Fund. This move comes as the FEV planned an independent future outside of E.ON.

According to FEV, the Fund will focus primarily on Series A and B investments in digital and scalable business models that aim to transform the traditional energy value chain towards net zero.

The Fund has three core investment themes within the energy sector:

The Fund aims to funnel 100 per cent of its capital toward sustainable investments under Article 9 of the SFDR regulation. The VC will target innovation hubs of Europe, North America, and Israel. With a total target size of €250M, the Fund is expected to hold its final closing in 2023.

Future Energy Ventures: What you need to know

Based out of Essen, Germany, Future Energy Ventures invests in digital and digitally-enabled technologies and business models that have the potential to disrupt the future energy landscape.

“With $30B of VC investments into climate tech companies in 2021 and 70 per cent of the global economy committed to achieving net-zero, climate tech has become a primary investment strategy – and rightly so if we are to make any progress towards net-zero carbon emissions by 2050,” says Jan Lozek, Founder and Managing Partner of FEV.

He says, “We are engaged in advanced discussions with several well-known strategic investors as well as institutional investors and family offices. With an expanded base of like-minded investors, we look forward to teaming up with exceptional entrepreneurs to further decarbonize energy and help build an energy system for future generations.”

E.ON: What you need to know

Based in Essen, E.ON is an international investor-owned energy company focusing on energy networks and customer solutions. As one of Europe’s largest energy companies, E.ON plays a leading role in shaping a clean, digital, decentralised energy world.

He says, “In the last years, our venturing team proved to be the ideal partner to bring those technologies to E.ON. As an anchor investor of the new Future Energy Ventures Fund, we will continue the successful collaboration.”