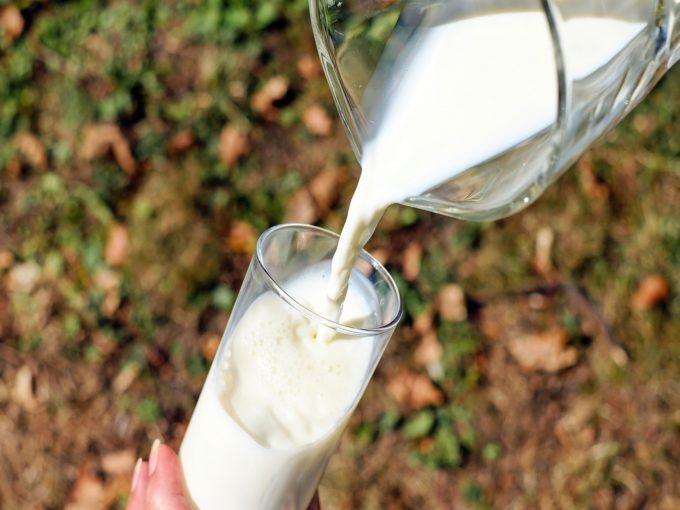 In a fresh trouble for ecommerce giants, India’s food regulator Food Safety And Standards Authority of India (FSSAI) has instructed all ecommerce platforms to delist non-dairy and plant-based products which are being categorised under dairy products and being sold on their respective platforms.

In a notice issued, the body has directed e-commerce food business operators (FBOs) that no such defaulting products listed on the online platforms are allowed for sale in the future as well.

The food regulator, however, made certain exceptions for usage of dairy terminology in the nomenclature of certain products, like coconut milk, peanut butter and others, in reference to the internationally-accepted principle that dairy terms were being traditionally used in their nomenclature and such products are not substitutes for milk or milk products.

The regulatory body has directed the State Food Safety Departments to investigate and identify specific instances for violation of the use of dairy terminology for non-dairy or plant based products by FBOs. The food regulator said that if any FBO is found guilty during the investigation, it would be given 15 days’ time to ‘suitably improve/modify their product labels and comply with relevant provisions of Food Safety and Standards (Food Products Standards and Food Additives) Regulations, 2011.

The FSSAI has warned that if FBOs fail to comply with the regulations, then the food safety departments will take enforcement action against such business operators.

In the order, FSSAI has also highlighted that as per ‘General Standards for Milk and Milk Products’ under the FSS (Food Products Standards and Food Additives) Regulations, 2011, use of any dairy term(s) for a product which is not milk/a milk product or a composite milk product (plant-based products/beverages) is prohibited and any such action is in contravention of the said Regulations.

The body underlined that even curd is not considered a dairy term exclusively for such products, and has been associated with non-dairy products such as ‘soybean curd’ in its regulations, which also is in consistency with the relevant Codex standards.

It is worth noting that veganism is on the rise across the world. People have now cut down their consumption of meat or dairy products in the backdrop of growing awareness regarding animal health along with the cruelty in the food industry. According to a report by Expert Market Research, the global vegan food market was valued at $15.4 Bn in 2020 and is expected to grow at a CAGR of 9% till 2026.

Though the market is still at nascent stage in India, certain startups have certainly caught the attention of consumers. Mumbai-based D2C nutrition brand OZiva which offers plant-based nutrition products has raised $12 Mn in a Series B earlier in March this year. Another plant-based milk and curd startup Goodmylk received $400K funding from Stephen Sturdivant, a vegan angel investor in Dallas, Texas. Goodmylk products are available on Amazon and are labelled as ‘dairy-free’ products.

BSE signs pact with ESC to encourage listing of startups

What Is Family Health Insurance?

With its newest round, Liquid Death will exclusively ‘murder your thirst’ at Live Nation events – TechCrunch