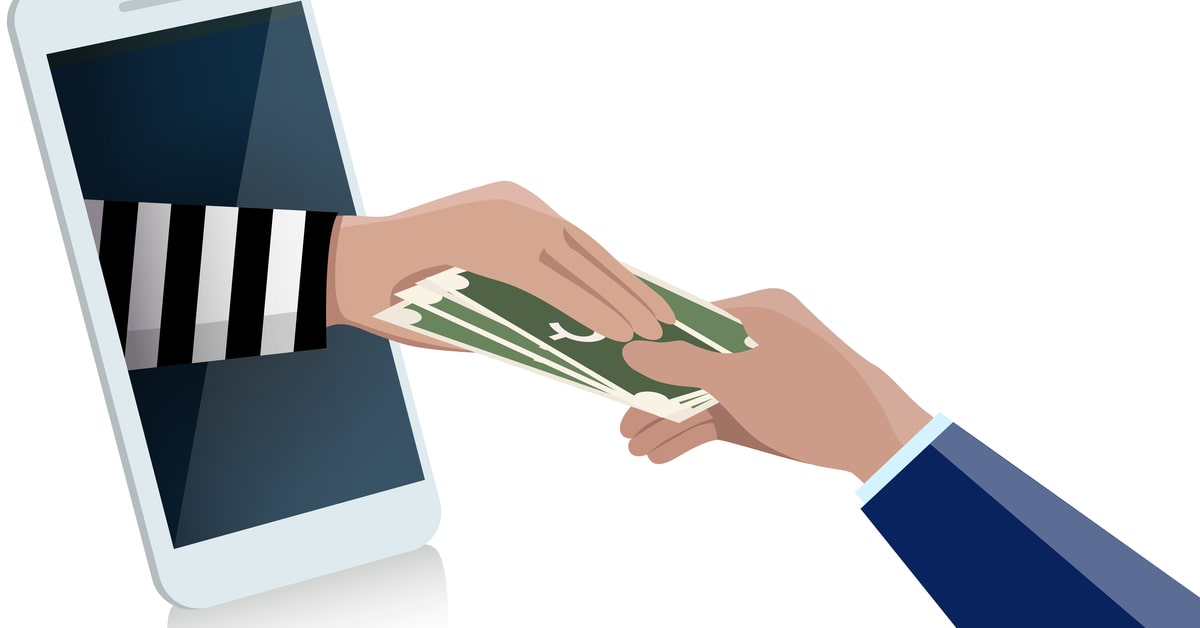 Earlier today, RBI announced a working group to look into the same matter 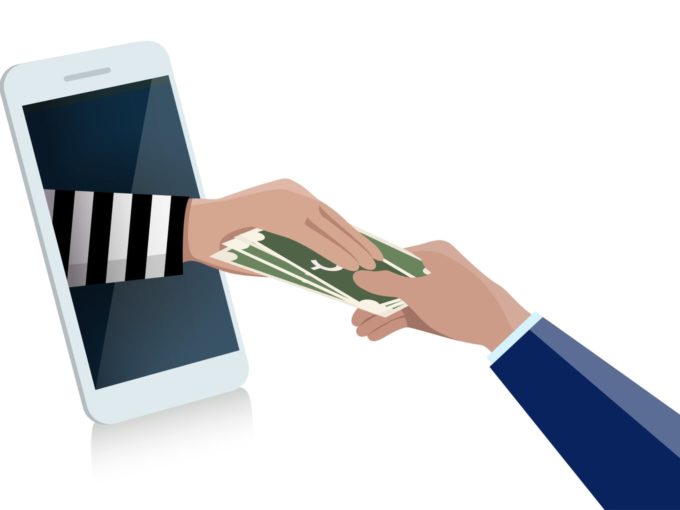 This move was a part of a money-laundering probe against certain Chinese ‘loan app’ companies whose bullying tactics are alleged to have forced many debtors to end their lives during the stressful times of Covid-19. In January, the ED had directed payment gateways such as Razorpay and Paytm to stop processing payments for these rogue apps.

This move came a day before the Reserve Bank of India (RBI) announced concrete measures to set up a Working Group (WG) to regulate digital lending mobile applications, amid increasing reports of such online loan platforms charging exorbitant interest rates and harassing their customers. The RBI had announced the setting up of this WG in January.

This is the first case of criminal attachment of assets by the ED in these instances which is probing some other cases of this nature in other states too. The ED said in a statement that its criminal investigation, under provisions of the Prevention of Money Laundering Act (PMLA), is based on multiple FIRs filed by the criminal investigation department (CID) Police in Bengaluru after they received “complaints from various customers, who had availed loans and faced harassment from the recovery agents of these money lending companies”.

Lending tech platforms, which usually have access to a borrower’s phonebook contacts and the clauses in digital consumer loan agreements, allowed lenders to call up these contacts to recover loans. The public shaming tactics employed by digital lending startups resulted in several borrowers ending their lives following immense threats and harassment. While banks and large NBFCs prefer to outsource loan recovery to agents, most startups acting as small NBFCs or distribution partners of banks/NBFCs have their skin in the game to ensure loan recovery. Therefore, most of them rely on aggressive follow-up tactics when borrowers are unable to repay their dues on time.

The ED said the fintech companies have an “agreement” with respective NBFCs for the disbursement of loans through digital lending apps. “The amount attached by ED also includes an amount of fee charged by Razorpay Software Private Limited to the extent of INR 86.44 lakh for not conducting due diligence in case of one company enrolled with it for disbursement and collection of loans,” the ED alleged.

The total amount of properties attached as part of the latest provisional order issued under PMLA is INR 76.67 Cr and some Indians are also under the scanner of the ED in these cases. The agency said its probe found that Chinese loan apps “offered loans to individuals and levied usurious rate of interest and processing fees.”

The ED said this money-lending business run by these fintech companies was illegal or “not authorised” under any law.

“The loan apps through their recovery agents resorted to systematic abuse, harassment and threatening the defaulters through call centres for coercive recovery of the loans by obtaining sensitive data of the user stored on mobile phones such as contacts, photographs and using them to defame or blackmail the borrower,” the ED said.

It said that the people behind these loan apps “even threatened the borrowers by sending fake legal notices to their relatives and family members.”

In 2020, the number of suicides had doubled compared to that of 2019. And the financial crisis, rising debts and harassment by recovery agents led to many of these suicides.

“These NBFCs knowingly let these fintech companies use their names for the sake of getting commission without being careful about the conduct of these fintech companies in dealing with the customers who are vulnerable section of the society and are in dire need of funds due to the prevailing pandemic (Covid-19) situation,” noted ED’s statement.

The Startup Magazine Minimize Business Risks for a New Company

India Plans To Compartmentalise Cryptocurrencies As Per Use Cases