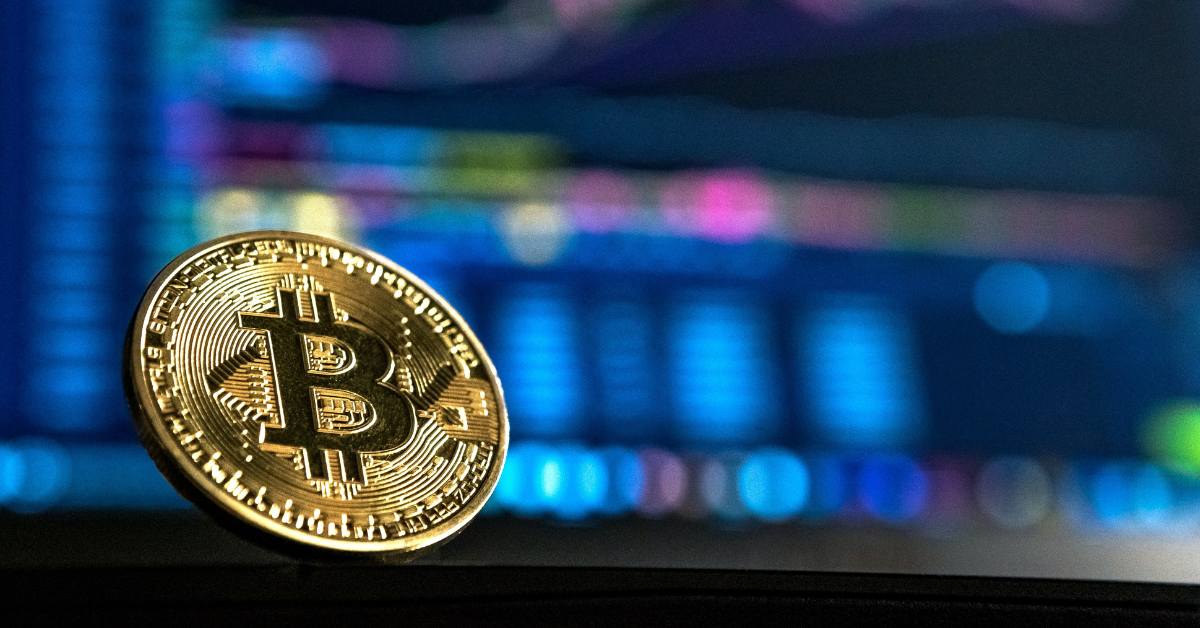 Flipvolt, the Indian entity of Vauld, actively assisted Yellow Tune in laundering the proceeds of crime by encouraging obscurity and having lax anti-money laundering norms: ED

The Enforcement Directorate (ED) on Friday (August 12) said that it has frozen assets worth INR 370 Cr belonging to a Bengaluru-based company lying with Flipvolt Technologies, the Indian entity of beleaguered cryptocurrency platform Vauld.

The assets were parked in Flipvolt in the form of bank and payment gateway balances and crypto assets.

“…equivalent movable assets to the extent of INR 367.67 Crore lying with Flipvolt crypto exchange in the form of bank and payment gateway balances worth INR 164.4 Cr and crypto assets lying in their pool accounts worth INR 203.26 Cr, are frozen under PMLA(Prevention of Money Laundering Act), 2002, till complete fund trail is provided by the crypto-exchange,” the ED said in a statement.

The agency conducted raids at various premises belonging to Bengaluru-based Yellow Tune Technologies between August 8 and August 10 in connection with its investigation into the entities involved in fraud through instant loan apps.

Further probe into the matter is currently underway.

Elaborating on its investigation, the ED said that as many as 23 NBFCs and fintech firms diverted funds to the tune of INR 370 Cr into the ‘INR wallets’ of Yellow Tune hosted with Vauld’s Indian entity.

“These amounts were nothing but proceeds of crime derived from predatory lending practices. Crypto currency so purchased was transferred to various unknown foreign wallet addresses,” the ED said while describing the modus operandi of the alleged money laundering operation.

Raids were then conducted at various premises related to Yellow Tune in order to locate the owners of the company as well as the recipient wallets. The ED said that the company’s promoters were untraceable and are currently on the run.

Further investigation revealed that the shell company was incorporated by two Chinese nationals and bank accounts were opened in the name of dummy directors.

“It is found that this shell entity was incorporated by Chinese Nationals Alex and Kaidi (real name not known) with the active connivance of willing CAs (Chartered Accountants) /CSs (Company Secretaries) and the bank accounts were opened in the name of dummy directors,” the ED said.

“These Chinese nationals left India during Dec 2020 and later the bank internet credentials, digital signatures of dummy directors etc, were shipped abroad and were used by the said Chinese nationals to launder the proceeds of crime,” it added.

“Yellow Tune by using the assistance of Flipvolt Crypto-Exchange which has very lax KYC norms, no EDD mechanism, no check on the source of funds of the depositor, no mechanism of raising STRs (suspicion transaction reports), etc assisted the accused fintech companies in avoiding regular banking channels, and managed to easily take out all the fraud money in the form of crypto assets,” the agency said.

Flipvolt is also in dock for failure to disclose complete trail of crypto transactions made by Yellow Tune to the investigating agency. Additionally, the ED also pointed out that Flipvolt could not supply any form of KYC documentation for opposite party wallets and failed to record the crypto assets transactions.

“By encouraging obscurity and having lax AML norms, it has actively assisted Yellow Tune in laundering the proceeds of crime worth INR 370 Cr using the crypto route,” the agency added.

The development adds to the headache of Vauld which announced suspension of its operations in July after the crypto lending platform went under in the aftermath of the Terra Luna crash. Meanwhile, the company has been granted a three-month protection from creditors till November.

The crackdown comes days after the ED froze bank balance to the tune of INR 64.67 Cr of another cryptocurrency major WazirX’s director Sameer Mhatre in a money laundering case.

In the aftermath, a war of words broke out on Twitter between crypto exchange Binance and WazirX over the ownership of the latter.

100+ D2C Brands Database At One Place

10 Ways to Ensure Creative Ideas and Results at Work