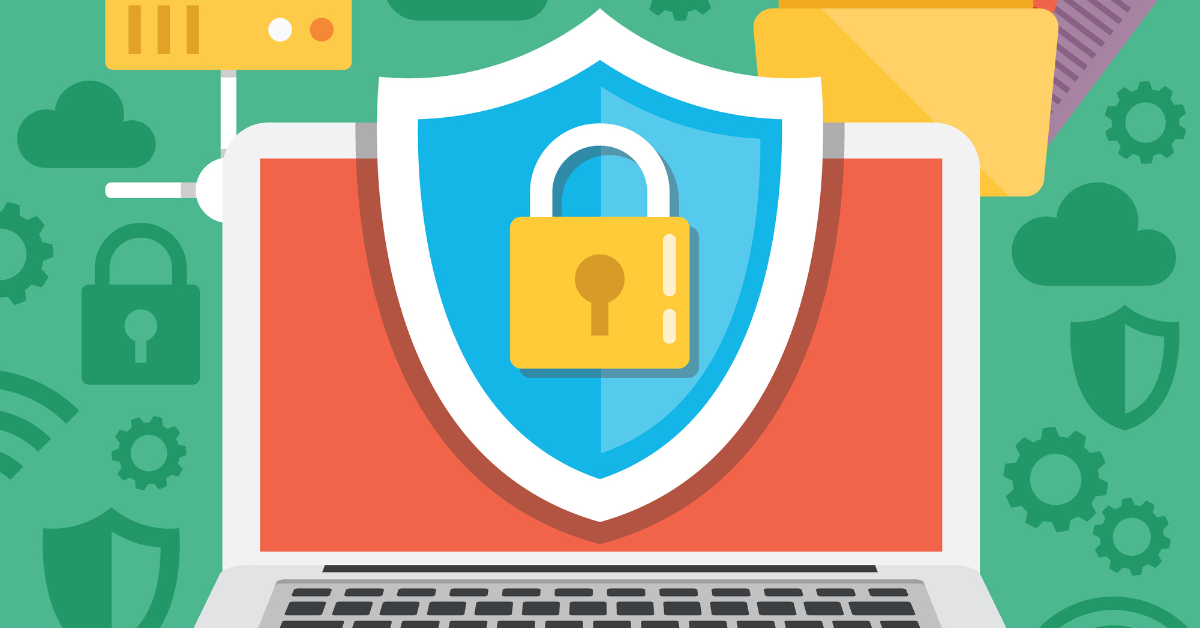 The Enforcement Directorate (ED) has reportedly asked payment gateways and banks to freeze bank accounts of nearly 100 fintech firms, including startups, without stating any specific reason.

A Mint report quoting sources said that the ED Hyderabad shared a list of about 100 fintech firms with payment gateways two weeks ago whose bank accounts need to be blocked.

It was also reported that the regulatory body is summoning these fintech startups based on their connections with Chinese investors. Pagarbook, Propelld, Progcap, Kredily, Pocketly and Krazybee are some of the fintech startups whose bank accounts have been frozen by the ED.

About 15-20 fintech firms out of the 100, including Pagarbook, Progcap and Krazybee, have received reprieve so far.

The ED took the action after reports surfaced that Chinese nationals along with indigenous fintech companies were carrying out illicit transactions and issuing loans to Indian natives at a steep rate during the pandemic.

It was further reported that many Chinese firms were registering their businesses in other countries such as the US and Cayman Islands in order to hide their actual identity from the Indian government. By doing so, they were able to freely invest in the Indian companies.

To curb these malpractices, the Centre recently amended Companies Rules 2014. As per the new guidelines, if a foreign national, from one of the neighbouring countries, wants to join the board of Indian companies then he/she will have to go through security clearance and also get a consent form from the Ministry of Home Affairs (MoHA).

How Govt Is Curbing Chinese Players In India

The relations between India and China have worsened ever since the armies of the two countries clashed on the Himalayan borders. Following this, the Centre took stringent measures to reduce participation of Chinese companies in the Indian business ecosystem.

In 2020, the Centre amended the FDI policy to control investments coming from neighbouring countries particularly China. Following these many Chinese investors have fully or partially exited Indian businesses.

In the last two years, the Centre has also banned over 250 Chinese apps in India.

Besides, the Centre is actively scrutinising Indian units of several Chinese companies. Recently, the ED probed Indian business units of Chinese smartphone manufacturers ZTE and Vivo for alleged financial impropriety. Prior to this, the regulatory body held bank accounts of Xiaomi for making illicit remittances to its Chinese parent company.

5 Ways To Improve Your Client Communication

Only 15% Indian Unicorns Have Women Founders