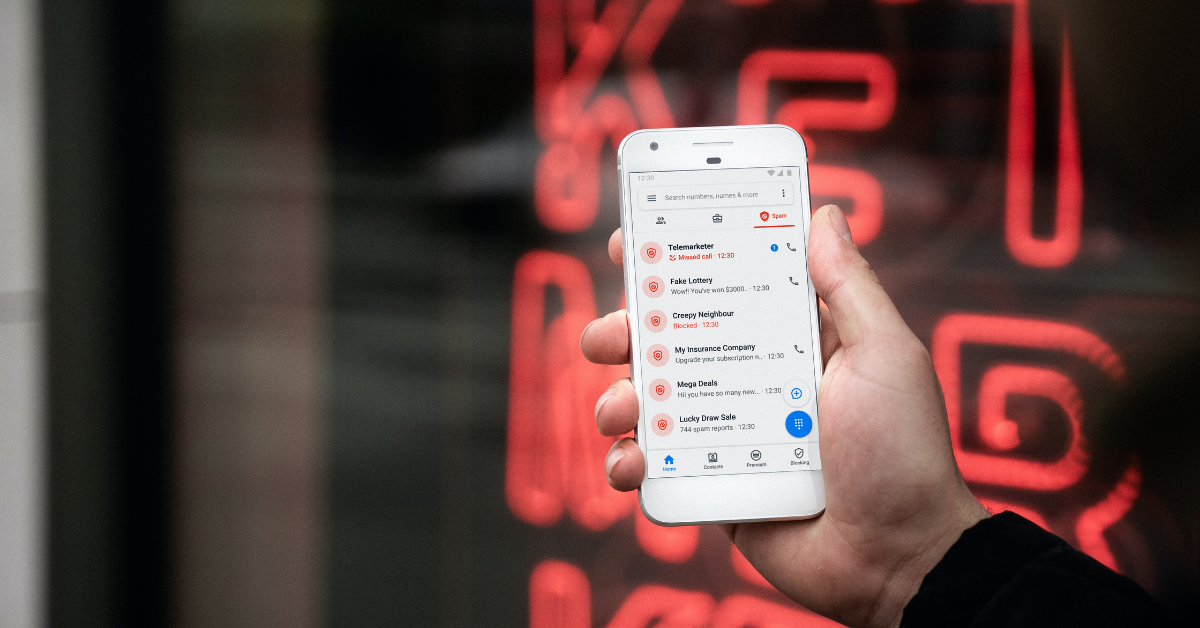 The seizure of assets was undertaken under the Prevention of Money Laundering Act (PMLA), 2002

The seized assets include immovable properties such as 52-acre land in Tamil Nadu and balance in various bank accounts, the ED said

The seizure of assets was undertaken under the Prevention of Money Laundering Act (PMLA) and included immovable properties and balance in various bank accounts. The accounts seized were registered under a Kochi-based hospital ‘Fly WIth Me App’, the ED said in a release.

Additionally, 52-acres of land and other immovable properties acquired out of the crime proceeds were also seized as part  of the investigation. Further investigation into the case is currently underway.

The ED initiated the probe into the scam after multiple FIRs were lodged across Kerala against accused Nishad K and others under Section 420 (cheating) of IPC as well as the Prize Chits and Money Circulation Schemes (Banning) Act.

The accused then collected deposits from investors under the pretext of an initial coin offering (ICO) of the purported Morris Coin and then parked the collections in various shell firms. The amount was then laundered through various shell companies and into various bank accounts, including those of Nishad.

The crackdown comes months after the ED arrested one of the prime accused in the case – Abdul Gafoor, who was the director of one of the shell companies involved in the scam. Prior to that, the ED sleuths had also conducted multiple raids at the premises of Nishad and his associates in January, during which many incriminating documents were seized.

During the raids, assets worth INR 36.7 Cr belonging to Nishad K and his associates were attached. With this, the total amount confiscated as part of the crackdown now stands at INR 50.72 Cr.

Notably, the enforcement agency has also filed a ‘Prosecutions Complaint’ against 6 accused before a special PMLA court in Kozhikode.

An Uptick In Crypto Scams

India has been witnessing a spurt in crypto-related crimes in the country. Last month, Inc42 reported that the size of the GainBitcoin Scam is over INR 90,000 Cr, with over 1 Lakh investors losing their money in the fraud scheme.

As per cybersecurity firm CloudSEK, Indian victims could have lost up to an estimated INR 1,000 Cr in various cryptocurrency scams so far.

Earlier this month, another cryptocurrency scam was unearthed in Kerala’s Kochi where the accused duped people of around INR 50 Cr under the pretext of high returns.

MCA’s Notice To BharatPe – Is It Doing The Due Diligence That BharatPe’s Investors Missed?