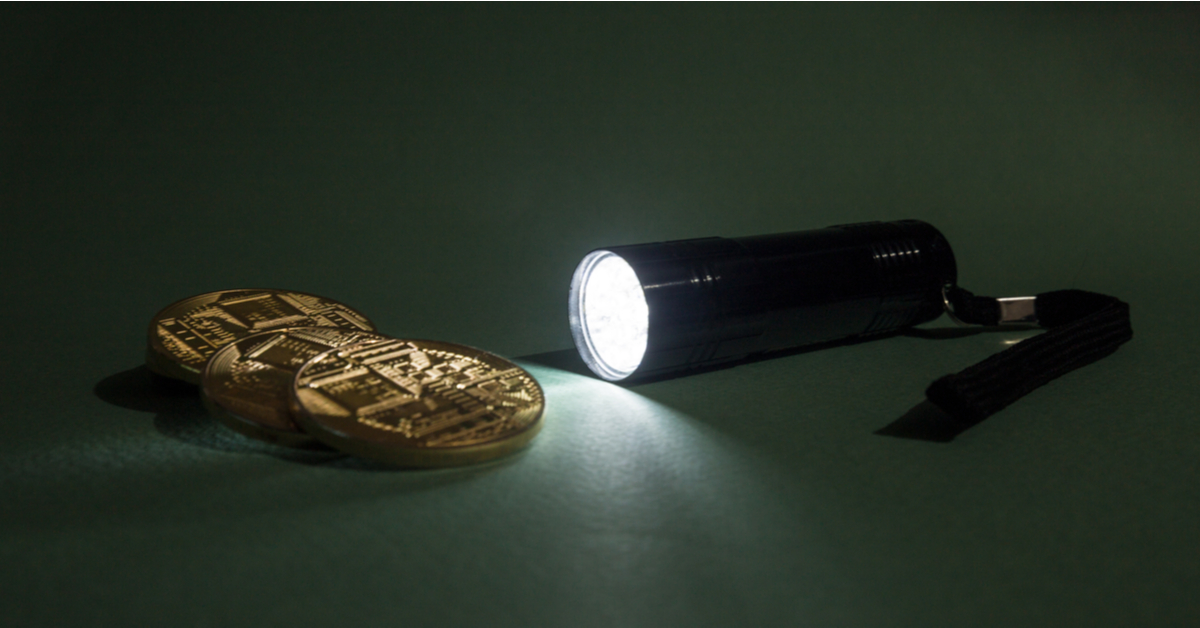 While the crypto exchanges have not been accused of facilitating money laundering, the very nature of cryptocurrencies has raised eyebrows

The Income Tax Department, as well as the Narcotics Control Bureau, are also investigating crypto exchanges

As a part of its ongoing probe into the alleged instances of foreign exchange violations, ED has sent out notices to several crypto exchanges, ET reported.

The development comes in continuance with ED’s investigation into money laundering cases involving cryptocurrencies. It is to be noted that money laundering is one of the most prevalent crimes in the crypto market with cybercriminals having laundered $8.6 Bn worth of cryptocurrency in 2021.

Since cryptocurrency is a decentralised asset, it has given criminals a faster and safer option to transfer their ‘illegal’ money without their identity being disclosed. In February this year, RBI deputy governor, T Rabi Sankar pointed out that cryptos were being used illegally for trade.

Both CoinDCX and CoinSwitch Kuber have not answered Inc42’s emailed queries till the time of publishing the story and the report will get updated with their responses.

The Dark Side Of Crypto

While the crypto exchanges have not been accused of facilitating money laundering, the very nature of cryptocurrencies has raised eyebrows. Thus, multiple agencies, including the Income Tax department and Narcotics Control Bureau, are probing crypto firms.

In April 2022, the Narcotics Control Bureau identified that INR 2.2 Cr worth of cryptocurrency was used in 11 cases linked to drug trafficking.

A recent Chainalysis report went so far to say that terrorist organisations including the Al-Qaeda, Islamic State, Hamas and Merciful Hands, among others had attempted to finance their operations using cryptocurrency in 2021.

A year ago, ED had, in a similar fashion, summoned WazirX to explain transactions worth around INR 2,800 Cr involving cryptocurrencies as they were allegedly in violation of FEMA rules.

The probing agency said that Chinese nationals laundered ‘proceeds of crime’ worth INR 57 Cr after converting INR deposits into Tether cryptocurrency and later transferring it to their Binance wallets. At the time, WazirX had responded that it had not received any show-cause notice from the probing agency.

In its ongoing investigation into the nature of crypto transactions, ED is reportedly examining details on offshore transactions. Under the FEMA, payments made to any person outside India or receipts from them, along with forex deals and foreign security are restricted.

In the past six months, a lot has happened within the crypto ecosystem. From the crash of Terra’s LUNA (and last night of GARI tokens) to Bitcoin coming down at one-third of its highest value to tax laws on cryptocurrencies to the launch of CBDC to PCI — the ecosystem and its stakeholders have been distraught.

It is natural that the government is concerned about the mounting issues with cryptocurrencies. Only last week RBI Governor Shaktikanta Das termed cryptocurrencies a ‘clear danger’.

And since they are comparatively difficult to trace as they offer anonymity online, it is an ongoing activity with ED and other institutions to constantly call the crypto exchanges and hold an investigation or even a dialogue concerning the safety of users.

The Startup Magazine 7 Ways to increase your apartment security