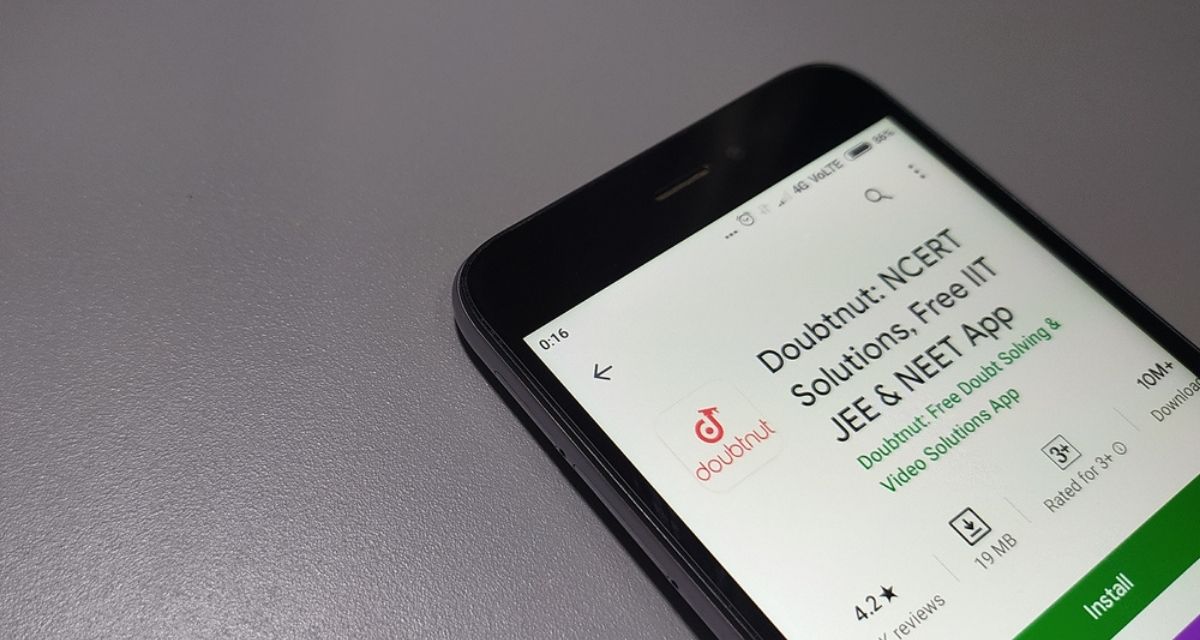 BYJU’S was looking to acquire Doubtnut last year, the talks fell through due to disagreement over the valuation

The company claims to have 2.5 Mn daily active users, spending 600 Mn minutes per month on its platform

Edtech startup Doubtnut has raised INR 224 Cr (about $31 Mn) in a round led by Hong Kong-based venture capital firm SIG Investments and James Murdoch’s Lupa Systems. Existing investors Sequoia Capital India, Omidyar Network India and Waterbridge Ventures also participated in this round. With this round, the edtech startup has raised close to $50 Mn to date.

Avendus Capital acted as the exclusive financial advisor to Doubtnut on this transaction.

Doubtnut was founded by IIT-Delhi alumni Tanushree Nagori and Aditya Shankar in October 2017. Vedantu’s former chief business officer Ravi Sekhar joined in as the cofounder of this edtech startup in March 2020.

Learners can simply take photos of questions and the Doubtnut app serves videos related to the solution from its content repository. It also recommends further learning content to these students to help them get a grasp of related topics or understand the fundamentals better. Doubtnut claims it has solutions to more than 65 Mn questions in 9 Indian languages for students of CBSE and 15 state boards.

The Gurugram-based startup, in its press release, noted that about  85% of its current user base comes from outside the top 15 Indian cities. Of this, about 60% of the user base are students studying in state boards where the typical medium of instruction is the local vernacular language. The company says that more than half of its users have come online for the first time in the last 12 months.

Doubtnut claims to be getting good traction for its structured paid courses which include live tuition classes, video lectures, test series and other learning materials for classes 6-12th and test preparations for IIT-JEE and NEET.  The company claims to have more than 2.5 Mn daily active users, spending 600 Mn minutes per month on its platform.

Looking at this growth, Doubtnut plans to use this fresh capital to expand its product offering in more Indian languages and curriculum subjects. Besides this, it is also looking to monetise its platform by launching new paid courses. The development comes as the company is looking to clock $30 Mn average recurring revenue (ARR) by September 2021.

The company was also said to be in talks with BYJU’S for an acquisition deal back in 2020, but the deal fell through because of disagreement over the valuation. Around the same time, the edtech giant ( BYJU’S) went on to acquire coding for kids platform Whitehat Jr in a $300 Mn deal. According to Inc42 Plus estimates edtech startups raised more than $1.43 Bn across 100 deals in 2020.

How much is a pitch deck really worth? – TechCrunch

What to expect at YourStory’s premiere BFSI Leadership Summit

How well do you really understand seed-stage financing? – TechCrunch