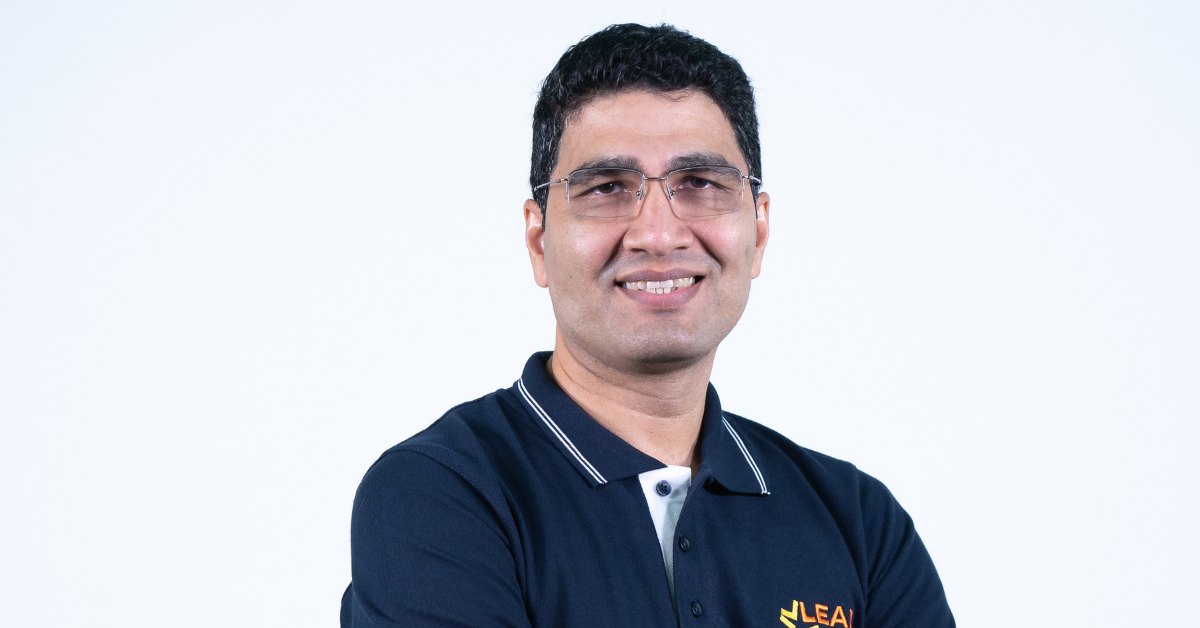 Announcement comes day after the elevation of Ritwik Khare as COO

The startup has doubled its valuation in the last nine months. Add to that, funds worth $166 Mn have flowed into the startup since its inception

The startup offers services to more than 1.2 Mn students across 3000 schools in over 400 cities 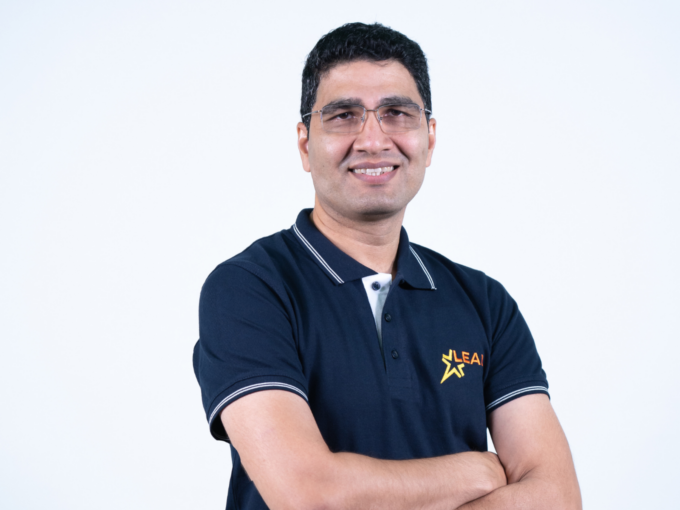 Edtech Unicorn LEAD has announced an ESOP monetisation scheme worth $3 Mn for its employees.

There is no clarity yet on the qualifying criteria for the employees who want to participate in the ESOP program.

This comes on the back of a recent Series E round in which the startup raised $100 Mn led by marquee investors such as WestBridge Capital and GSV Ventures. The round helped LEAD achieve a valuation of $1.1 Bn and to become the first Indian edtech unicorn of 2022.

LEAD CEO and cofounder, Sumeet Mehta, said, “Our success would not have been possible without the relentless efforts of our teams. I’m delighted that we are in a position to offer significant wealth creation opportunities to those who have joined us on our mission to provide an excellent education to every child. We have also included our Alumni in the Liquidation Plan because they continue to remain ambassadors of LEAD.”

With an enormous bump in valuation recently, the move is likely to help the startup retain talent and to help them gain from the program. The startup claims that close to 20% of its employees own ESOPs and has previously also offered ESOPs as appraisal bonuses .

The startup has doubled its valuation in the last nine months. Add to that, VC funds have invested close to $166 Mn in the startup since its inception. The move to announce ESOPs comes barely days after its chief commercial officer, Ritwik Khare was elevated as the chief operation officer.

Founded in 2012 by Sumeet Mehta and Smita Deorah, Mumbai-based LEAD is a school edtech startup that enables schools to combine technology, curriculum, and pedagogy into an integrated teaching and learning system.

LEAD offers a range of services including full-stack school edtech solutions targeting students, especially in non-metro cities. The startup aims to reach 25 Mn students in 60,000 schools by the end of 2026.

The startup so far offers services across 3000 schools in more than 400 cities. LEAD also caters  to more than 1.2 Mn students and 25,000 teachers.

It is raining ESOPs in the Indian edtech space. Just today, Hero Vired announced ESOPs for its faculty members. In July last year, Bengaluru-based edtech startup Unacademy had also announced a first-of-its-kind stock options worth $40 Mn for teachers on its platform. This was followed by the announcement of Unacademy’s largest ESOPs buyback programme worth $10.5 Mn for employees and teachers in September of 2021.

In addition to this, the Indian edtech space is also witnessing a massive consolidation. A day ago, Info Edge acquired a 25% stake in Gurugram-based edtech startup Juno Learning for INR 11.25 Cr.

It is pertinent to mention that Indian edtech startups had a great run last year. It emerged as the third most-funded sector last year. Add to that, edtech startups raised over $4.7 Bn in 165 deals in 2021. Of this, BYJU’S alone raised about $1.9 Bn during the course of the year.

The sector is witnessing intense competition and ESOPs seem like a great way to retain talent and bring down attrition rate. In all, it is a win-win for both sides. ups

Mmhmm raises $100M, which is a fun thing to say to people who don’t follow tech – TechCrunch

On Funding — Shots on Goal – Crazy About Startups

So, when is the SoftBank Execution Fund III dropping?