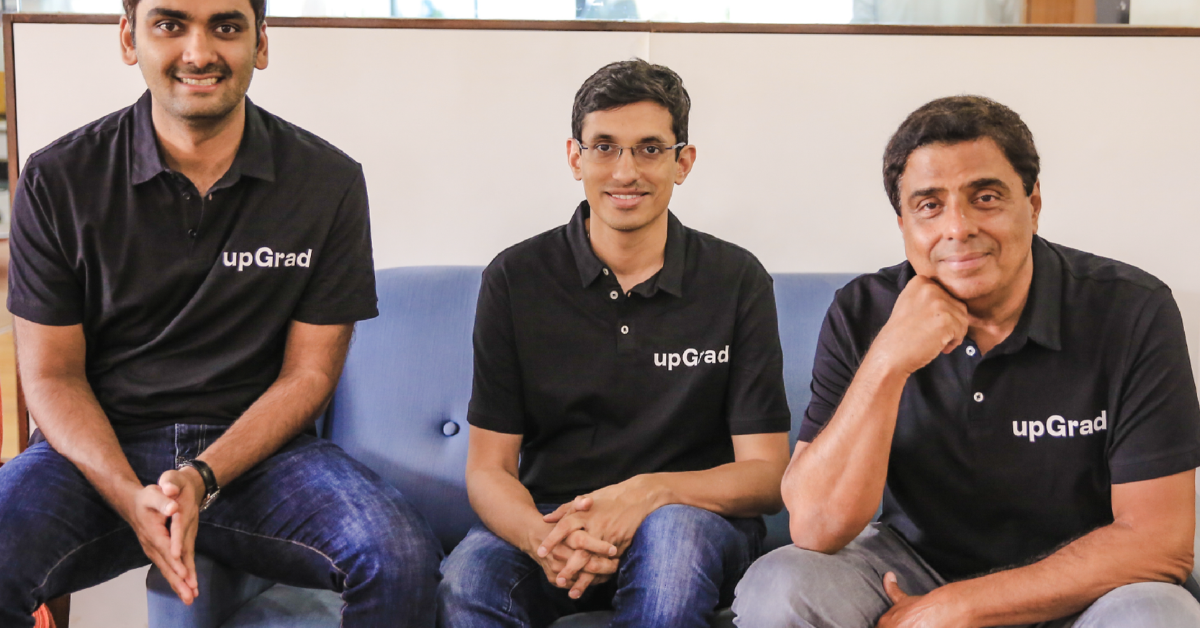 INSOFE is an education institution with focus on data science, AI, and ML. Its revenue will cross $13 Mn (INR 100 Cr) this year

upGrad entered the unicorn club in August 2021, after raising a total of $185 Mn from Temasek, International Finance Corporation 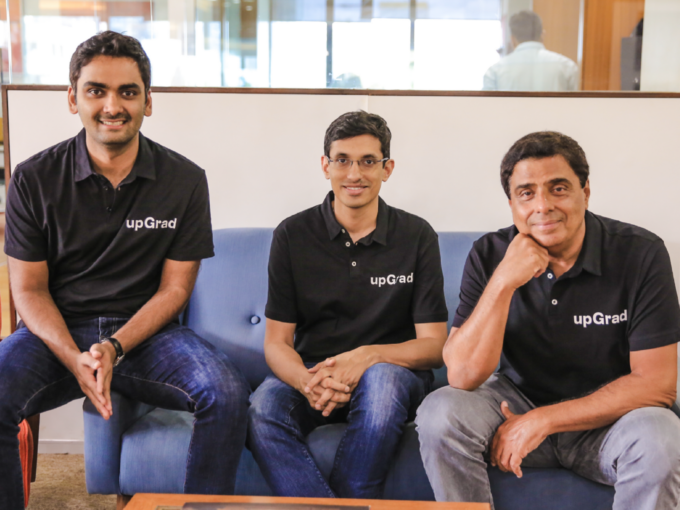 INSOFE is an education institution with focus on data science, Artificial Intelligence (AI), and Machine Learning (ML). Its revenue will cross $13 Mn (INR 100 Cr) this year and is profitable, according to a press statement.

Headquartered in Hyderabad, INSOFE’s management and investors will take a little under 1% equity in upGrad at a valuation of $2 Bn, as per the transaction.

This acquisition will give upGrad an edge in AI and ML courses, which are becoming popular in India due to the rising demand for talent with these skills from corporates and startups.

upGrad learners will get classroom options in many programs. INSOFE and Atlas SkillTech University (sponsored and supported by upGrad) will launch a series of specialised programs, it said.

With more than 4,000 alumni and 10,000 corporate learners along with seven partnerships with leading universities around the world, INSOFE was founded in 2011 by Sreerama K. Murthy, and Dakshinamurthy Kolluru. It has a presence in the US, UK, France, Canada and India.

Just three weeks ago, upGrad completed the acquisition of higher education startup Talentedge. The deal was first announced in December 2021, and upGrad has now finished integrating Delhi NCR-based Talentedge within its group of companies. Talentedge was valued at $27 Mn and the near 100% share swap transaction was done at an upGrad value of $2 Bn.

With this, Work Better’s team will fully join upGrad For Business (a B2B arm), bringing its 300+ corporate clients and 250+ trainers to upGrad.

upGrad entered the unicorn club in August 2021, after raising a total of $185 Mn from Temasek, International Finance Corporation.

upGrad competitors BYJU’S has already acquired 10 companies and Unacademy bought five companies so far to strengthen their positions in the market.

Founded in 2015 by Ronnie Screwvala, Mayank Kumar, Phalgun Kompalli and Ravijot Chugh, upGrad offers higher education courses in collaboration with various universities. It claims to have a million users globally, of which 45,000 are paid students.

upGrad claims to have a learner base of more than 2 Mn across 100+ countries and over 300 university partners, with a client base of 1,000 companies worldwide.

“INSOFE’s depth in AI and ML coupled with upGrad’s partner and student base makes a powerful combination to assume a leadership position in AI education and research. We are excited to come together and leverage our excellence centers in Hyderabad and Bangalore that will match up with anyone around the globe,” said Sreerama K. Murthy, cofounder, and CEO, INSOFE.

Navigating Divorce in Your Family Business