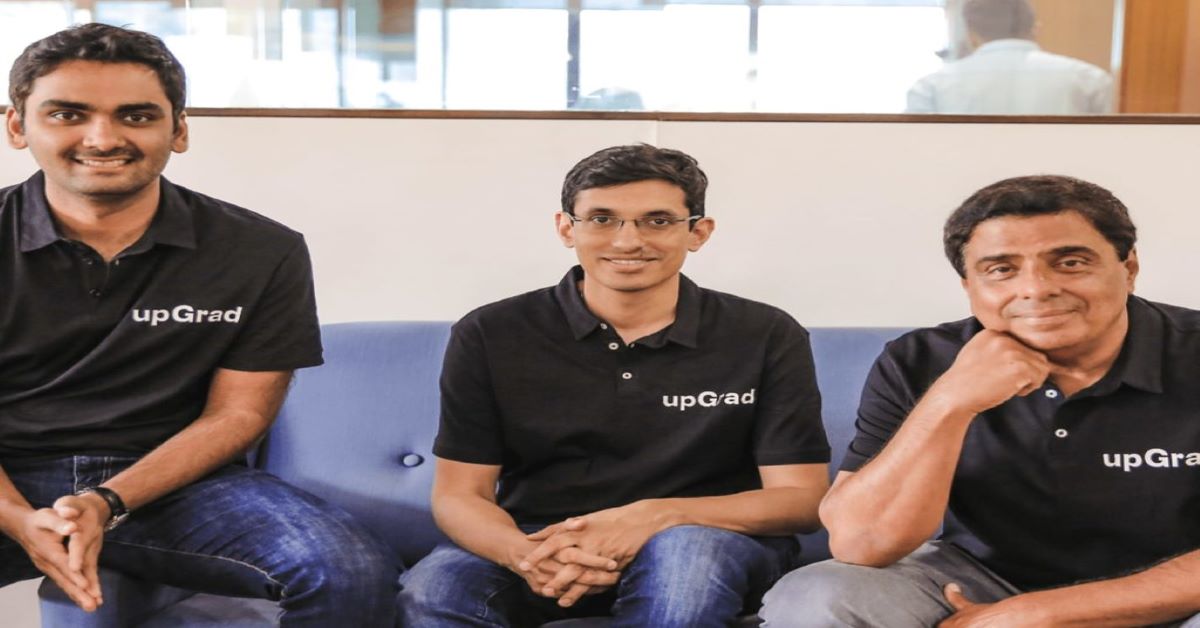 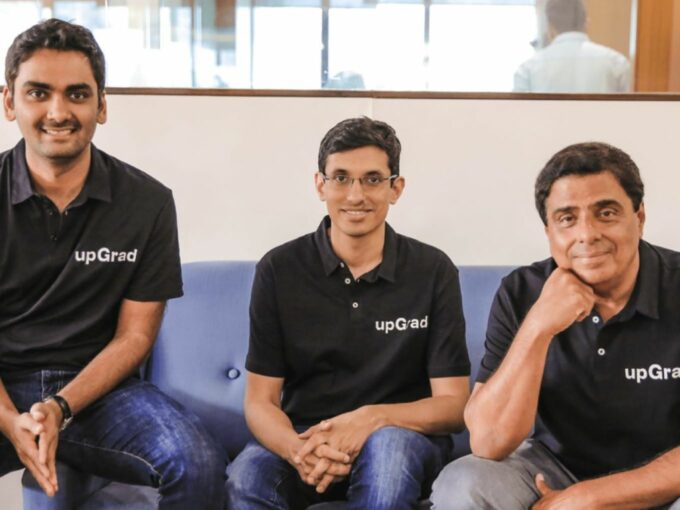 The company did not disclose the deal value. However, sources said that the acquisition will be done in the range of INR 350 Cr-INR 400 Cr.

A statement from upGrad said that it has entered into an exclusive agreement to acquire Arrina Education Services, the holding company of Talentedge Education Ventures Pvt Ltd.

Speaking of the company’s acquisition plans, Gaurav Kumar, president-corporate development and M&A, upGrad said, “We are in the active stage of closing a few more large acquisitions in India as well as internationally which will be announced in the next one to two quarters.”

Talentedge is expected to report a revenue of over INR 130 Cr this year and aims to double its revenue in the coming year, said the statement.

“Talentedge will continue to work with its university & Institute partners to deliver the quality education to its learners across degree & certification programs,” said Aditya Malik, CEO & MD, Talentedge.

Gurugram-based Talentedge offers more than 60 courses in partnership with over 20 universities. It has partnered with several leading Indian and international institutes including IIMs, XLRI, MICA, eCornell, UCLA extension among others, and has more than 5,00,000 individual and corporate learners.

Founded by Malik in 2012, Talentedge had acquired a significant stake in Hyderabad-based GreyCampus for an undisclosed amount in 2019.

Recently, it has been in the news after it filed a suit for trademark infringement against edtech startup Scaler in Delhi High Court, for allegedly using its brand name ‘upGrad’ through Google Ads. The High Court on November 29 granted an ad-interim injunction in favour of upGrad, upGrad said in a statement.

Scaler, however, has denied allegations of trademark infringement.

The edtech sector in India has witnessed a robust growth of late, largely on the back of the growing consumption of online education amid the pandemic.

The upward trajectory in demand has also resulted in a flurry of investments and acquisitions. The sector already has five unicorns in India.

Along with Screwvala-led upGrad, Vedantu and Eruditus too entered the unicorn club in 2021.

According to Inc42 Plus analysis, in the first three quarters of 2021, Indian edtech startups have raised close to $3.2 Bn in investments. The edtech sector, in Q3 FY22 alone, witnessed 1.4 Bn in funding across 44 deals.

Given the uncertainty around reopening of schools, colleges and other educational institutions, edtech startups are expected to witness growth in user base and venture capital funding.

How to Ensure You Run Your Business Successfully

Why the sky’s the limit for astro-tourism startup Starscapes