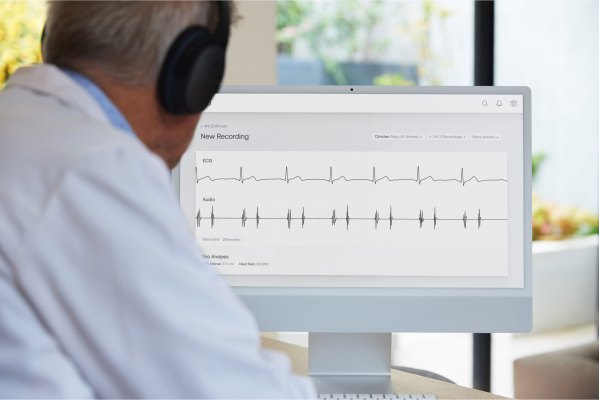 The stethoscope has come a long way from its humble beginnings in the 19th century. The regular acoustic type is still used every day, but it’s been joined by a panoply of digital options that can amplify or convert heart sounds into electrical signals. Eko, a company founded in 2013, has focused on bringing applied AI into the stethoscope space. Now there’s real-world data to suggest that the company has made progress, and it has secured a $30 million extension to its earlier C round to continue its work.

Eko’s hardware consists of digital stethoscopes that boast a few basic bells and whistles, like noise-canceling technology or the ability to record and visualize heartbeats. But the company has also been tweaking some FDA-approved clinical support algorithms.

In 2020, the FDA granted 510(k) clearance to a suite of Eko algorithms that help detect heart murmurs and atrial fibrillation, or AFib. (A company earns this when it demonstrates that its tech is similar to what is already out there). That approval was backed up by more clinical results published in The Journal of the American Heart Association in 2021. On Tuesday, Eko announced that this algorithm will form the backbone of new software called Eko App. This integration will move Eko more firmly into the applied AI space, said Connor Landgraf, CEO and co-founder of Eko.

Eko has been working toward developing machine learning-based analysis capability. But so far, the company has focused on devices and clinical tools. This software launch will be the company’s first true foray into more complex AI applications.

What does the new software mean for doctors? It’s not exactly a “machine learning brain” yet. Basically, a doctor could listen to heart sounds and conduct ECG like before, while the new software captures that data in the background. Then it provides an analysis, or interpretation, of that ECG rhythm that could help alert a doctor to the presence of AFib or heart murmur.

“The physician gets basically an analysis report or a summary view of the patient’s heart sounds, lung sounds and ECG data immediately, there in the exam room with the patient,” he said. 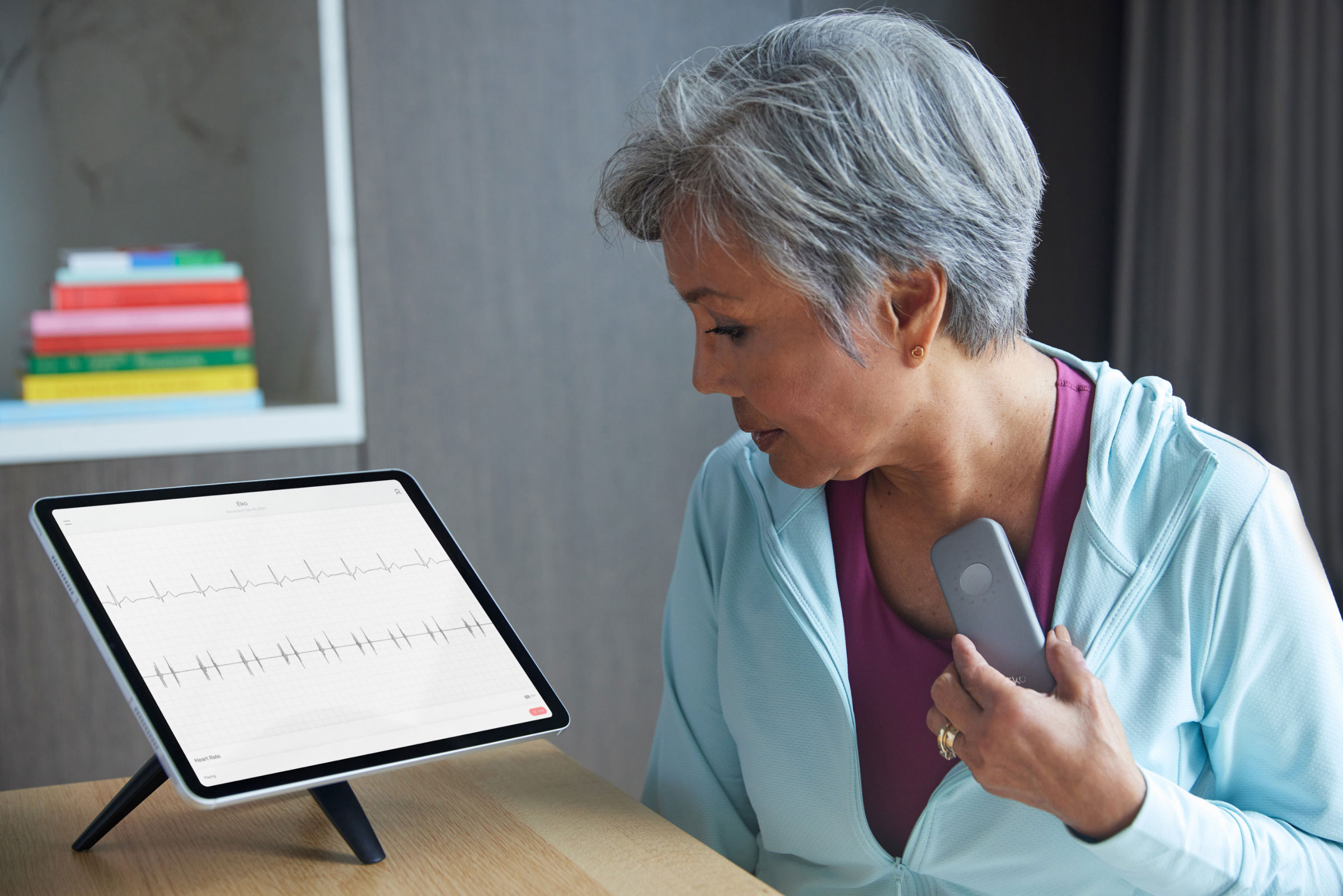 On the surface, this might remind you of something like an Apple Watch — another device that has an FDA-cleared AFib detection software. Eko sits solidly on the practitioner side of things, rather than the consumer side. Instead, think of this new software as a clinical decision support system (CDS). These systems, which are popping up everywhere, from radiology to hematology, don’t actually make diagnoses, but are designed to help doctors interpret medical data.

Such systems aren’t new, but they are becoming more widespread, and many U.S. hospitals use them regularly. However, there are signs that CDS systems have been slower to penetrate ambulatory clinics or smaller non-hospital-affiliated healthcare systems. Eko, says Landgraf, endeavors to reach those smaller clinics with its devices and algorithms.

Still, detecting AFib and heart murmur isn’t the company’s ultimate goal. As COO Jason Bellet told TC after the closing of Eko’s series A round in 2019, the company was really going after “screening for structural heart diseases and heart failure.”

Heart failure affects about 7 million people in the U.S., and is expected to reach 8 million by 2030. It represents 1 to 2% of U.S. healthcare budget spending, per an estimate reported in BMC Medicine. 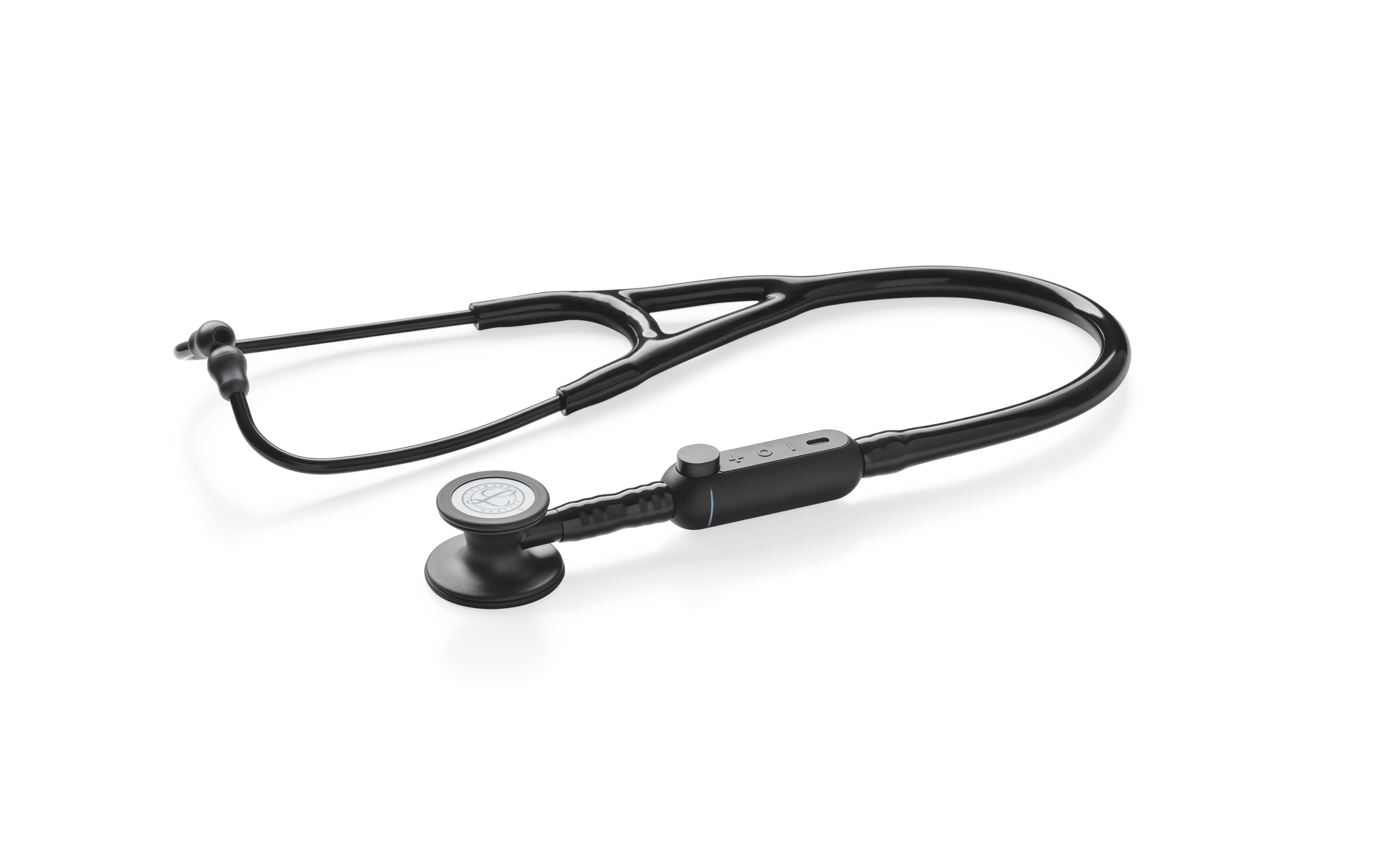 The company has made progress on that front, but has not yet received FDA clearance to use the algorithm clinically. In January, an independent trial run by the U.K.’s national health system suggested that another algorithm developed in conjunction with Mayo Clinic could flag signs of a weakened heart. In a study of 1,050 patients, the Eko device was capable of detecting when a left ventricle ejection fraction (LVEF) was operating at 40% — the threshold at which heart failure could be occurring — after 15 seconds of listening.

Currently about 80% of heart failure cases in the U.K. are diagnosed in hospitals, but 40% of those patients show signs of the disease that should be picked up earlier, the NHS study notes. To add to that, confirming a heart failure diagnosis isn’t always straightforward. It usually involves some constellation of blood tests, exercise stress tests, biopsies, ECGs, echocardiograms or chest scans. There’s no single, gold standard, non-invasive diagnostic test for heart failure.

The goal is to use this program to turn a regular checkup into a way to screen for heart failure, said Landgraf. He imagines something like a mammogram or a colonoscopy for heart failure delivered with non-invasive tech at a primary care office.

“[Heart failure] is a massive cost driver, and yet we don’t do a good job of detecting this disease early,” he said. “We detect it, you know, years after it’s been in that patient. We lose that opportunity to treat that patient earlier. And that’s something we really, really want to change with this technology.”

Eko has also closed a 30 million extension to their previous Series C round. This brings the company’s total funding to $125 million. That extension will allow the company to support further commercialization efforts and develop new products, said Landgraf.

Delhivery Valuation Up Nearly 5% To $4.8 Bn At The End Of Second Trading Day