There could be 145 Mn electric vehicles on roads by 2030, which is nearly 15X more than today 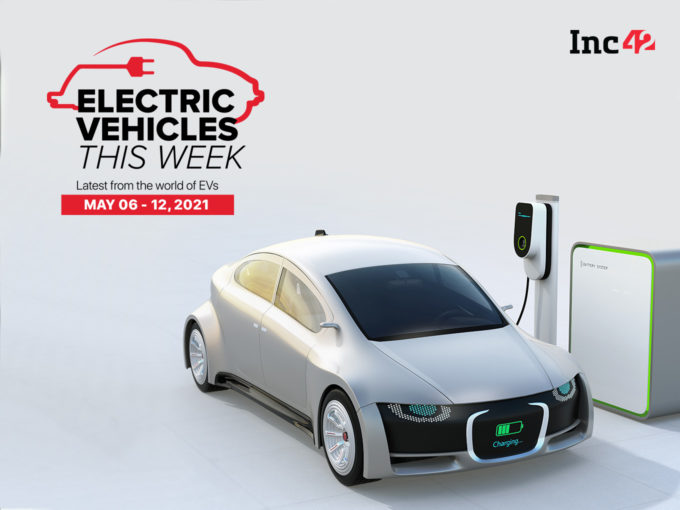 The proposal aims to achieve manufacturing of 50 gigawatts of battery storage and these incentives will be available to those companies having higher production as well as sales capacity. EV Manufactures believe that the PLI scheme for battery storage can bring down EV cost.

India is also planning to set up AC charging points for EV in the next two months, in order to bring down the cost of setting up charging stations across India. As per the statement issued by the government, the target price for these AC charging points will start as low as INR 3,500 per unit, which is half of what the charging units currently available for electric two and three wheelers cost.

“By 2025, forecasts expect up to 4 million of such vehicles (EV) could be sold each year, growing to almost 10 million by 2030. Any charging solution to serve this sector must be highly scalable, easily accessible by the public; it should support interoperability, and be affordable,” the statement added.

Meghalaya announced its electric vehicles (EV) policy this week, with the aim of 15% electrification of the vehicle fleet by 2025. The newly announced policy has taken cognizance of the co-benefits of this strategy that include meeting air pollution and climate change mitigation and energy security goals.

Hyundai Motors India president SS Kim said that the adoption of electrics in the Indian car market will be slow and may not cross 1% of overall sales in the next three years. High cost of lithium-ion batteries, constraint on affordability and single-charge running range are among the industry faces.

Ola has announced that it is launching a new EV category on its ride hailing platform, which will allow riders to specifically book rides in a fully electric vehicle. The category, called Ola EV, is a global first for ILa and will be available across London. It will roll out to other cities around the world where Ola is operational.

Electric Vehicle News From Around The World

The number of electric vehicles and plug-in hybrids on the road worldwide could reach 145 Mn by 2030, which is nearly 15X more than today. If this target of 145 Mn EVs, excluding two-wheelers, is reached, it will represent 7% of the global vehicle fleet, as per the International Energy Agency (IEA).

BIS Norms Would Not Be An Obstacle In EV Industry Growth: Govt Official

Chargebee Close To Being India’s Next SaaS Unicorn