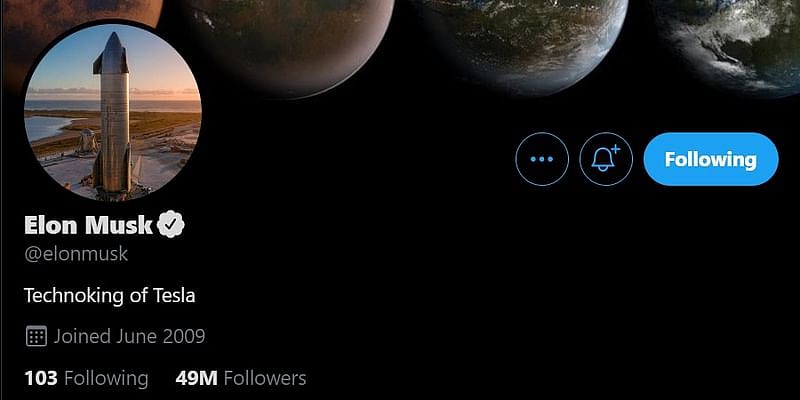 Elon Musk sure does know how to grab eyeballs. In a regulatory filing to the US Securities and Exchange Commission, Tesla said that its founder and CEO Elon Musk will now be known as the Technoking of Tesla.

The filing also added that Zach Kirkhorn will bear the title of ‘Master of Coin’ — a position made popular by the fantasy series Game of Thrones.

The regulatory filing revealed no further information about the new titles but added, “Elon and Zach will also maintain their respective positions as Chief Executive Officer and Chief Financial Officer.”

Both Elon and Zach have not given any details about the new titles. However, it is a good possibility that this is about Tesla’s purchase of Bitcoin worth $1.5 billion.

The billionaire-entrepreneur also recently tweeted a song that has since garnered over 6.6 million views on Twitter. He wrote, “I’m selling this song about NFTs as an NFT.”

NFTs have become one of the hottest trends this season, thanks to a recent auction at the Christie’s, which saw an album of images as NFTs sell for a record-breaking $69.3 million.

Elon Musk’s wild escapades have often landed him in trouble. In 2018, Musk had to settle with the US SEC after he tweeted he would take Tesla private in a $72 billion transaction.

Following this, Musk and Tesla both had to pay a fine of $20 million to the SEC in a settlement. Recently, a Tesla investor sued Elon Musk and the company board, claiming that Musk’s erratic tweets violate the SEC settlement.

Last year in May, Musk had tweeted, “Tesla stock price is too high IMO,” when the company’s stock was making waves at the bourses.

This brought the share price tumbling, causing its market valuation to fall by $13 billion. However, the company’s stock has continued to do well, making it a top pick on Wall Street. It is trading at over 1100 price to earnings ratio (PE ratio), which helps in valuing a company that measures its current share price relative to its per-share earnings.

Indian SaaS sector sees 170% jump in investments in one year: Bain and Company

How to Build a DAO: The PizzaDAO Story