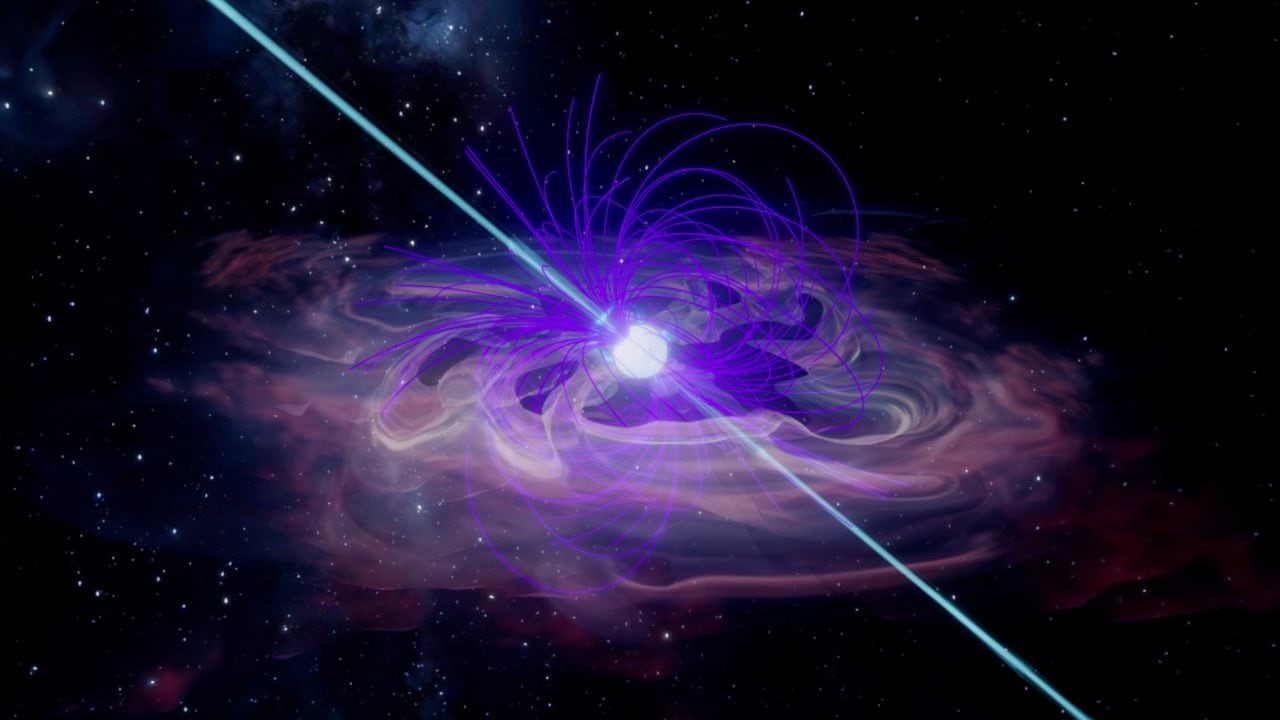 A group of astronomers, using data from earlier space missions and ground-based telescopes, claim to have finally found a squashed stellar core from a star explosion that was seen on 24 February 1987. As per a statement from the space agency, the supernova known as Supernova 1987A is located in the Large Magellanic Cloud, a small companion galaxy to our own Milky Way, some 1,70,000 light-years from Earth. The report added that while astronomers watched debris explode outward from the site of the detonation, they also looked for what should have remained of the star’s core – a neutron star.

Using data from NASA’s Chandra X-ray Observatory and previously unpublished data from NASA’s Nuclear Spectroscopic Telescope Array (NuSTAR), in combination with data from the ground-based Atacama Large Millimeter Array (ALMA), researchers have been able to present evidence of the neutron star at the centre of SN 1987A. Speaking about it, lead author Emanuele Greco said that for 34 years astronomers have been sifting through the stellar debris expecting to find the neutron star.

According to study authors, when a star explodes, it collapses onto itself before the outer layers explode. However, the compression turns the core into an extremely dense object called neutron stars. Rapidly rotating, highly magnetised neutron stars called pulsars produce beams of radiations that astronomers detect as pulses. If the core is indeed a pulsar at the center of SN 1987A, it would be the youngest one discovered yet.

In Chandra and NuSTAR data, researchers identified relatively low-energy X-rays from SN 1987A’s debris crashing into surrounding material. They also found evidence of high-energy particles, using NuSTAR’s ability to detect more energetic X-rays. The study authors, considering different theories of what the source of the energetic X-rays could be, argue that it was a pulsar (which has a wind) and charged particles from it that are accelerated to near-light speed, forming a nebula around the pulsar. This phenomenon, also called a pulsar wind nebula, can theoretically be found inside the shell of a supernova remnant, the statement said.

The debris surrounding the pulsar is capably of absorbing its lower energy X-ray emission, making it difficult to detect at present. According to the study, this material will disperse over the next few years, thereby reducing its absorbing power. Emission from the pulsar, researchers said, can be expected to emerge in about ten years. This would reveal the existence of the reclusive neutron star at the heart of SN 1987A.