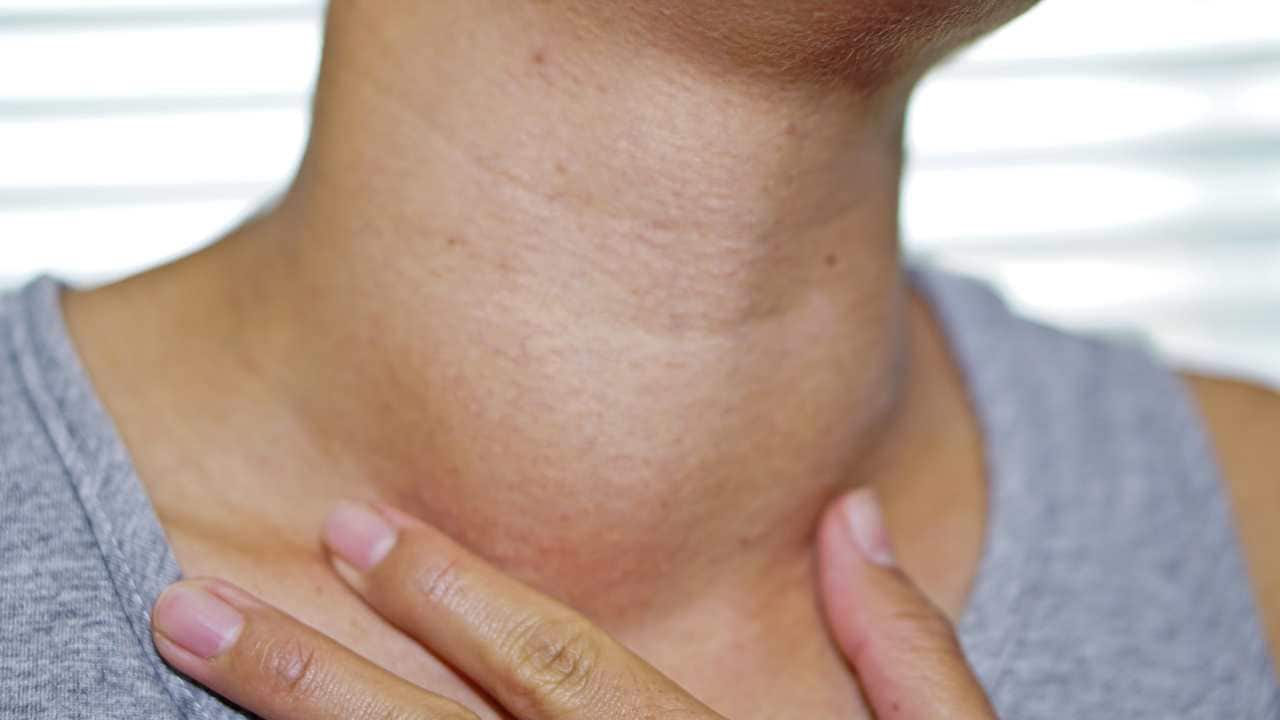 Coronavirus vaccinations can cause enlarged lymph nodes in the armpit or near the collarbone, which may be mistaken for a sign of cancer. As vaccines are rolled out across the country, doctors are seeing more and more of these swollen nodes in recently immunized people, and medical journals have begun publishing reports aimed at allaying fears and helping patients avoid needless testing for a harmless condition that will go away in a few weeks. The swelling is a normal reaction by the immune system to the vaccine, and occurs on the same side as the arm where the shot was given. It can also occur after other vaccinations, including those for flu and the human papillomavirus (HPV). Patients may or may not notice it.

But the enlarged lymph nodes show up as white blobs on mammograms and chest scans, resembling images that can indicate the spread of cancer from a tumor in the breast or elsewhere in the body.

“I am particularly eager to get the word out to all the patients undergoing surveillance after successful prior treatment of cancer,” said Dr. Constance D. Lehman, an author of two journal articles on the problem and the chief of breast imaging at Massachusetts General Hospital. “I can’t imagine the anxiety of getting the scan and hearing, ‘We found a node that is large. We don’t think it’s cancer but can’t tell,’ or worse, ‘We think it might be cancer.’ ”

The swelling in the armpit was a recognized side effect in the large trials of the Moderna and Pfizer-BioNTech vaccines. In Moderna’s study, 11.6% of patients reported swollen lymph nodes after the first dose, and 16% after the second dose. Pfizer-BioNTech appeared to have a lower incidence, with 0.3% of patients reporting it. But those figures reflect only what patients and their doctors noticed, and radiologists say that the real rate is probably higher, and that many more cases are likely to show up on imaging like mammograms, or MRIs or CT scans.

The condition was not listed among the reported side effects in a briefing document from the Food and Drug Administration about the Johnson & Johnson COVID vaccine. On Saturday, the agency authorized the company’s vaccine for emergency use.

Lehman said it was important for imaging centers to ask patients if they have had COVID inoculations and to record the date of the shot and the arm in which it was given.

Her clinic includes this advisory in a letter to patients whose screenings detect swelling but no other abnormalities: “The lymph nodes in your armpit area that we see on your mammogram are larger on the side where you had your recent COVID-19 vaccine. Enlarged lymph nodes are common after the COVID-19 vaccine and are your body’s normal reaction to the vaccine. However, if you feel a lump in your armpit that lasts for more than six weeks after your vaccination, you should let your health care provider know.”

One way people could avoid the problem would be to postpone routine mammograms and other imaging for at least six weeks after the last dose of vaccine, according to an article by an expert panel in the journal Radiology, published on Wednesday.

But the expert panel also cautioned that nonroutine imaging, needed to help deal with an illness or other symptoms that might indicate cancer, should not be delayed. Nor should immunization. Sample analysis tubes are seen in a lab at the Institute of Cancer Research in Sutton. Image: ICR

People who have cancer are generally advised to be vaccinated against the coronavirus, particularly because they are at higher risk of dying from COVID than the general population. But some cancer treatments may interfere with the body’s ability to respond fully to the vaccine, and the American Cancer Society advises patients to consult with their oncologists about vaccination.

In recently vaccinated people who have cancer and develop enlarged lymph nodes, it may be necessary to perform more tests, including a biopsy of the nodes, Lehman said.

She described one patient with a newly diagnosed breast tumor who had swollen lymph nodes on the same side, and had recently received a COVID shot in the arm on that side.

A biopsy was performed, an important step to determine whether there were malignant cells in the nodes that would then help decide a course of treatment. It was negative for cancer. The vaccine had most likely caused the swelling.

In another case, a woman who previously had cancer in her right breast had a routine mammogram that showed an enlarged lymph node in her left armpit, and no other abnormality. She had recently received a COVID vaccination in the left arm. Doctors determined that no more tests would be needed unless the swollen nodes lasted more than six weeks.

In a man with a history of bone cancer, a chest CT scan performed as part of a follow-up found swollen lymph nodes in one armpit — on the side where he’d recently had a COVID inoculation. Nothing else was wrong and no further tests were needed. The same decision was made for similar findings in a recently vaccinated man who had a chest CT to screen for lung cancer, and in a woman with a history of melanoma.

For patients undergoing treatment for cancer in one breast, Lehman said, the COVID shot should be given in the arm on the other side. The vaccine can also be injected into the thigh to prevent any issues with lymph node swelling.

“This could really impact a lot of people if we don’t start recording vaccination status immediately at imaging centers,” Lehman said. “I also want cancer patients to know they can get the vaccine on the opposite side or even the leg to avoid confusion.”

Google Bookmarks is shutting down, won’t be supported after 30 September- Technology News, FP