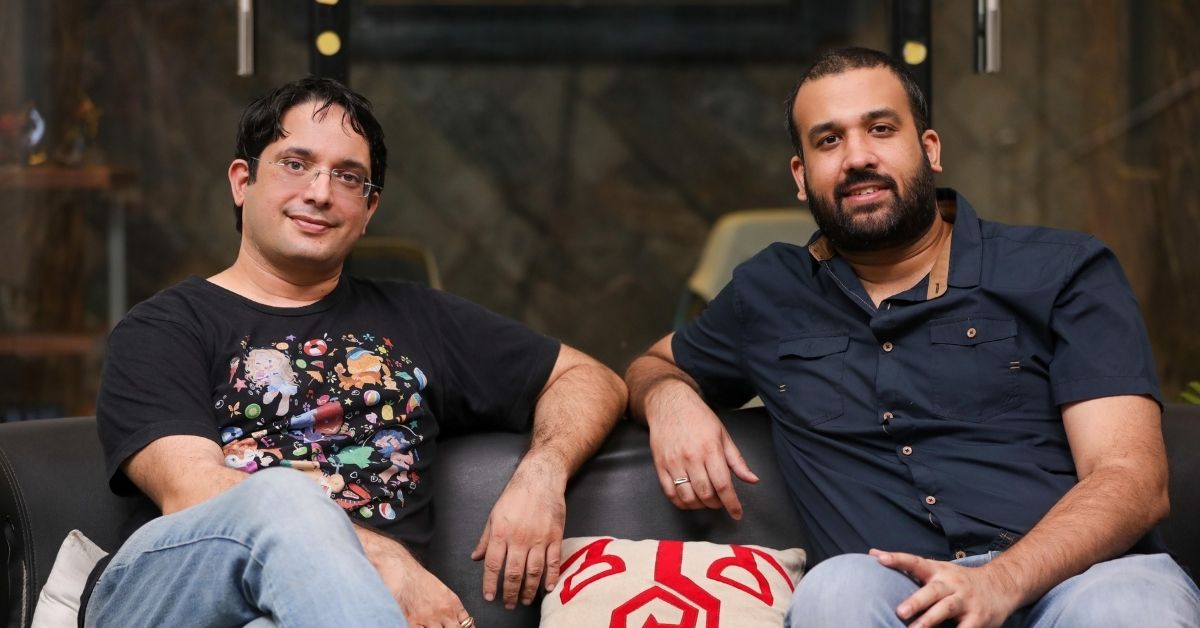 According to a report in TC, the aim behind the investment is for the company to maintain a presence in what was one of its key overseas markets. PUBG Mobile was one among the 118 Chinese apps banned by the Indian government in September 2020.

“With Krafton coming on board, we have an endorsement from the mecca of gaming and esports, South Korea, on what we are building from India for the world based on our competence in mobile-first markets,” Akshat Rathee, cofounder and managing director at Nodwin Gaming, said in a statement.

PUBG Corporation, which merged with Krafton in December 2020, had said in November last year that it would launch an India-specific version of PUBG Mobile in the country. The company had also said it would launch an Indian entity and would invest $100 Mn in the country to develop the esports ecosystem and hire talent here. At the time, users could also spot PUBG’s India entity’s registration details on the Ministry of Corporate Affairs (MCA) website.

However, since then, RTI replies from the Indian government have indicated that the ban on any of the banned Chinese apps is unlikely to be lifted. Days after it got banned, PUBG Corporation, the game’s South Korea-based parent entity withdrew its association with China-based Tencent Games.

In a blog post, the company had said, “In light of recent developments, PUBG Corporation has made the decision to no longer authorise the PUBG MOBILE franchise to Tencent Games in India. Moving forward, PUBG Corporation will take on all publishing responsibilities within the country.” Tencent Games was PUBG Mobile’s licensed publisher in India and was most likely the reason behind the game getting banned in the country since the government was cracking down on mobile applications with links to China or any of its companies.

“Gaming was there in India, even before PUBG, but it was mostly played on PC and the language of games was mostly English, all the commentary and storylines were also in English,” Rathee had said.

According to him, PUBG changing the Indian esports and gaming landscape since it came at a time when data prices were low and affordable smartphones had hit the market. Most importantly, the game was picked up by influencers, who made it a mass property,

They started talking about the game in Hindi. The massification of any kind of entertainment property in India has happened with the switch to Hindi. There are numerous examples of this, such as the dubbed Hindi version of the Avengers movie makes more in India as compared to the original English version. Hindi TV channels have higher viewership than English channels and so on.

Learn all about fundraising and angel investment. Here’s how

4 Areas of Your Business That Need to Be Automated