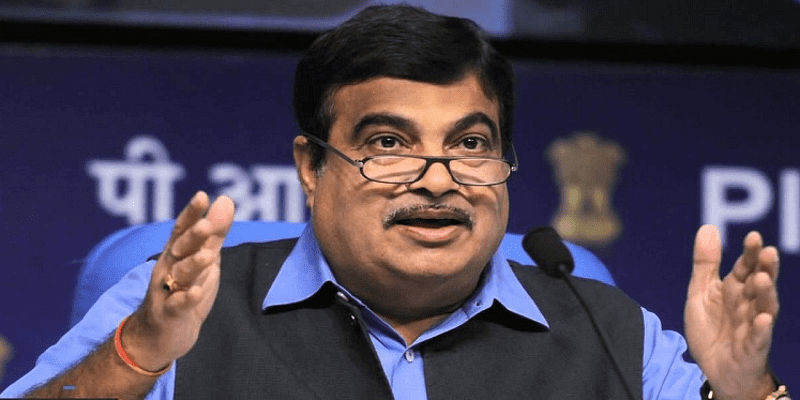 Road Transport and Highways Minister Nitin Gadkari on Friday made a case for making it mandatory to use electric vehicles for all officials in government ministries and department.

He also suggested that the government should give subsidy to buy electric cooking appliances instead of giving support for buying cooking gas to households.

He said that electricity cooking is clean and will also reduce the import dependence on LPG gas.

Gadkari suggested that the use of EVs should be made mandatory for all government officials.

He also urged Power Minister R K Singh to make it mandatory to use electric vehicles for officials in his department, saying he will do so for his departments.

On this occasion, Singh also announced that a fuel cell bus service will be launched from Delhi to Agra and Delhi to Jaipur soon.

Earlier, on February 16, the road transport ministry took the initiative to explore alternative fuels like lithium-ion batteries and hydrogen cells for EVs in the wake of increasing fuel prices, Gadkari said.

Also, on the anvil were aluminium-ion and steel-ion batteries, he told reporters after inaugurating a leather cluster at the Central Leather Research Institute.

“My suggestion is that this is the time for the country to go in for alternative fuels. I am already propagating electricity as a fuel since India is surplus in electricity, and now 81 percent of lithium-ion batteries are made in India,” he added.

The ministry was also engaged in developing hydrogen fuel cells, he said. “We are working more on alternatives for fossil fuel (since it) is the most important thing for the country. Presently, we import Rs 8 lakh crore of fossil fuel.”

Gadkari said he recently launched a bio-CNG run tractor and noted that this fuel can be made from cotton straw, rice straw, and bagasse.

“We need to expedite the alternate fuel industry, and Tamil Nadu is an important state in agriculture. I request the state government to encourage the making of fuel from agricultural fields and allow farmers to get more revenue from that”, he said.

Cuba to recognise and regulate cryptocurrencies for payments

Minimizing PayPal Disputes and How to Resolve Them

5 money-saving tips from a TikTok lawyer who reads the fine print – Business Documents, Forms and Contracts