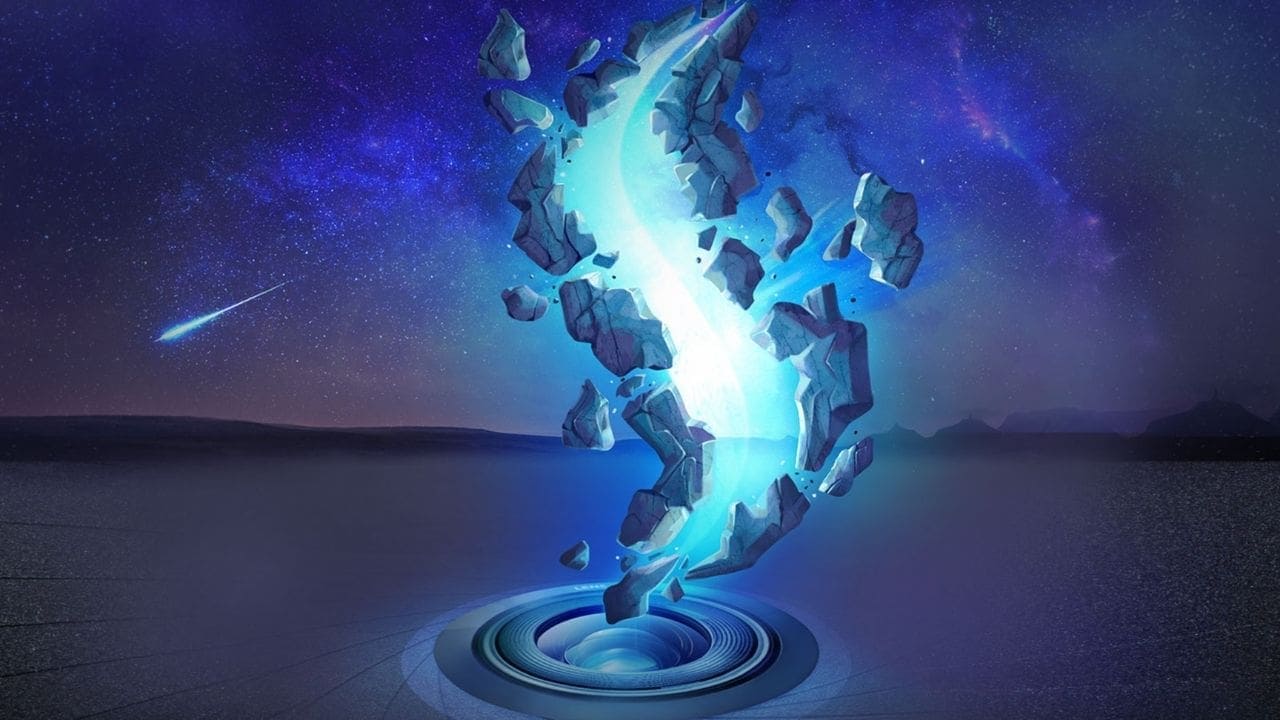 Mi Fans, get ready for the most #Savage #RedmiNote of ’em all.

Join us as we unveil this BEAST at a special #LaunchFromHome event on 13th May! 🏡

At the Redmi Note 10 series global launch, Xiaomi had also unveiled the Redmi Note 10S. If we go by the global variant’s specifications, we can expect it to feature a 6.43-inch FHD+ AMOLED display. The Redmi Note 10S will likely be powered by MediaTek Helio G95 chipset and will be fuelled by a 5,000 mAh battery, with 33 W fast charging support.

For photography, the smartphone can be expected to sport quad camera setup, including a 64 MP primary camera, an 8 MP ultra-wide camera, a 2 MP macro sensor, and a 2 MP depth sensor. On the front, it will likely feature a 13 MP selfie camera.

Pint-sized quad has 24 km range, costs as much as an Ather 450X- Technology News, FP

Instagram iPad app ‘would be nice to do’ but it won’t launch anytime soon, confirms company CEO- Technology News, FP