Today is the 89th birth anniversary of Udupi Ramachandra Rao, who is also known as ‘India’s Satellite Man’ or the ‘Father of Indian Satellite Program’. He was involved in the development of 20 satellites and helped advance India’s rocket technology. He was the Chairman of the Indian Space Research Organisation (ISRO) and Chairman of the Governing Council of Physical Research Laboratory (PRL). He has published over 360 scientific and technical papers in various journals. He is also the author of three books with space and Earth as the main topic.

PRL is the premier institute for studying space science and allied sciences. It was founded by Dr Vikram Sarabhai in 1947. Rao was Sarabhai’s protégé, as he worked under Sarabhai in PRL and was also his doctoral advisor.

Rao was born in 1932 in a village in Karnataka to Lakshminarayana Acharya and Krishnaveni Amma. After finishing his primary (in Adamaru) and secondary (Christian High School, Udupi) education, Rao graduated with a Bachelor’s degree in Science from Government Arts and Science College, Anantapur, Andhra Pradesh. He received his Master’s degree from the Banaras Hindu University, Varanasi and a doctorate from the Physical Research Laboratory (PRL), Ahmedabad.

He worked in the US, first as a Post-Doctoral Fellow at MIT from 1961 to 1963, and then as an Assistant Professor at the University of Texas at Dallas from 1963 to 1966. He also worked with NASA, conducting experiments on its Pioneer and Explorer spacecraft.

Rao went on to become the Chairman of the Nehru Planetarium at Bengaluru, and of the Indian Institute for Space Science and Technology (IIST) at Thiruvananthapuram. He was Co-chair of the National Centre for Antarctic and Ocean Research in Goa, and the first chairman of Prasar Bharati. He was also the fourth President of the Governing Body of the Centre for Space Physics and later changed its name to Indian Centre for Space Physics due to its national importance, according to an ISRO report.

While not much is known about his work at NASA, we do know that he conducted experiments that helped in finessing the spacecrafts. His experiments also led to a better understanding of the solar cosmic-ray phenomena and the electromagnetic state of the interplanetary space. The Pioneer spacecraft Missions are a two-part mission – the first Pioneer mission was supposed to go to the moon and it was semi-successful. The second part of this mission was relatively quite successful, with eight spacecrafts going beyond the Earth’s orbit and two leaving the solar system.

The Explorer 1 was the first satellite launched by the US in 1958. The Explorer series included four other satellites that were also launched, with Explorer 3 and 4 successfully reaching orbit and Explorer 2 and 5 failing.

Founded in 1969 by Sarabhai, ISRO was India’s venture into space and having an Indian space program. In 1972, Rao initiated the satellite program in ISRO and was the project director till 1975 when the first Indian satellite ‘Aryabhata’ was launched. Under his guidance, over 18 satellites were designed and launched by ISRO. These satellites were used for providing communication, remote sensing and meteorological services. According to an ISRO report, Rao was instrumental in the ideation and development of “the experimental remote sensing satellites, BHASKARA 1&2, ROHINI D2 and satellites in the SROSS series”. He also had a hand in developing the Indian Remote Sensing Satellites (IRS) for natural resources & environmental applications; the communication satellite, APPLE and the Indian National Satellites (INSAT) for communication applications. 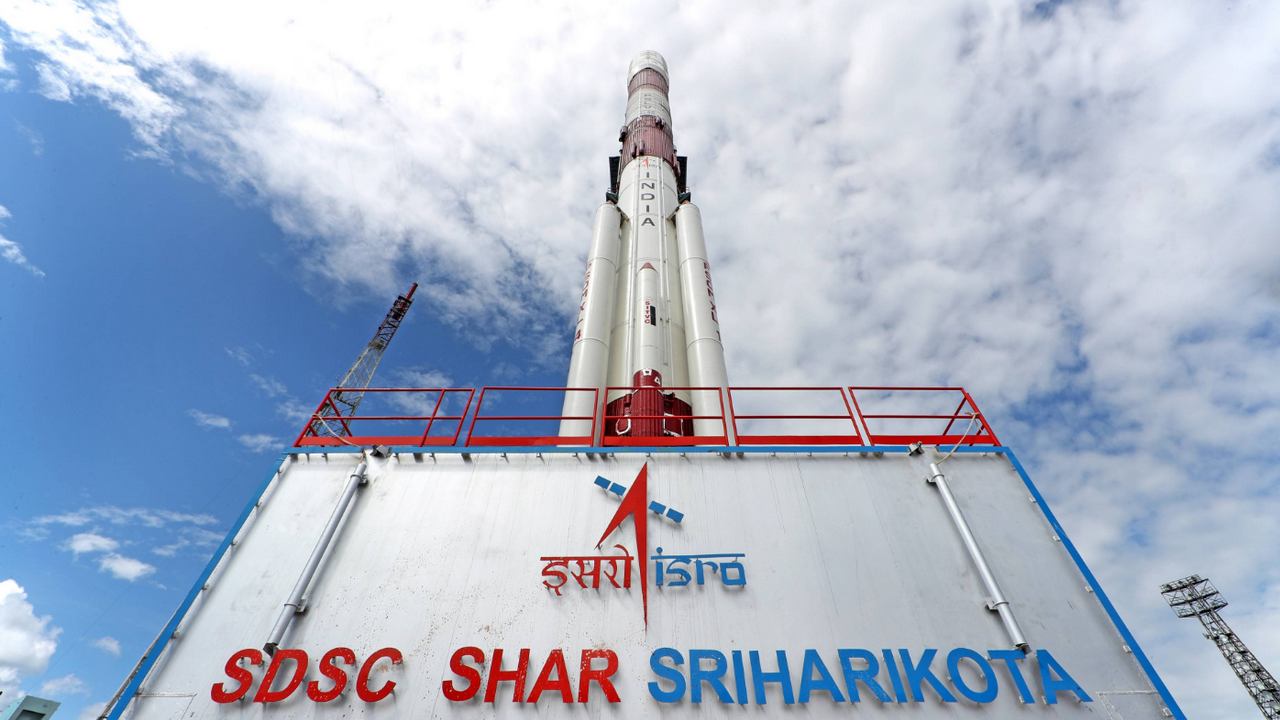 The ASLV is a launch vehicle, with a five-stage solid-fuel rocket that was used to place 150 kg satellites into Lower Earth Orbit. The first rocket was launched in 1987 and was only used to launch four payloads.

The PSLV is India’s third-generation launch vehicle, and it’s the first Indian rocket equipped with liquid stages. It has four stages and was in flight in 1993. It can launch satellites upto 3,800 kg into LEO, 1,750 kg to sun-synchronous orbit (SSO), 1,425 kg to Sub-geostationary transfer orbit (Sub-GTO) and 1,300 kg to GTO.

Here is a list of some of the awards Rao was honoured with:

WhatsApp and its many outages, explained