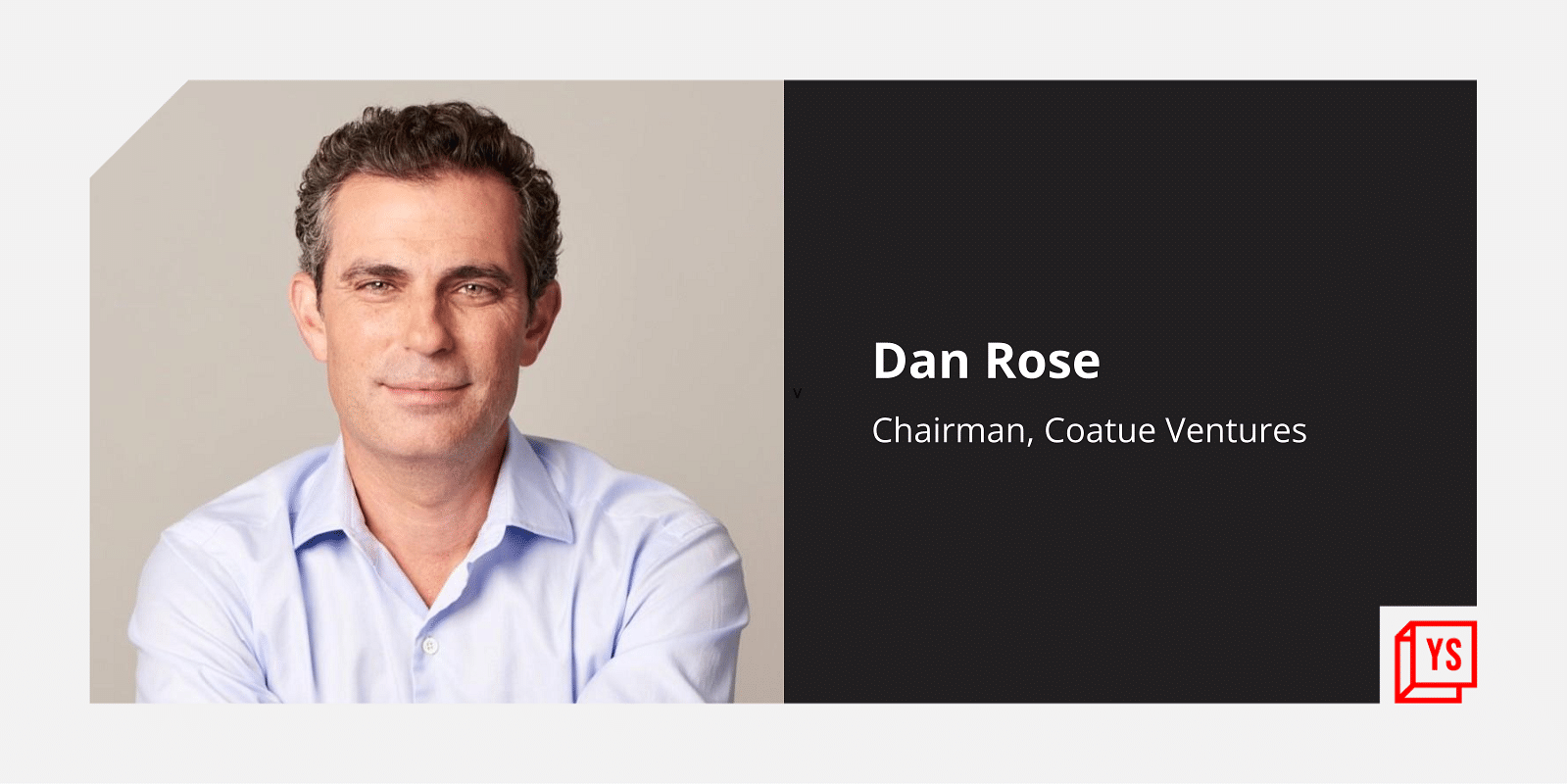 Dan Rose has held senior executive roles at Amazon and Facebook, as well as board positions in companies like Borders and Hello. He’s seen what it takes to survive through a down market, and he has a simple piece of advice for anyone raising funds, “raise capital when you can, not when you need it.”

Rose gave the example of the dot-com bubble in the early 2000s, and how Amazon decided to tap converted debt in February 2000. According to Rose, the company “would not have survived” if they waited a month. Similarly, Facebook raised a 33 percent down round in 2009 even though they had some runway, because they could.

Rose also went on to talk about how “cash is king” and to forget about valuations, while saying “growth can wait, survival cannot.” Rose repeatedly made the point that companies need to remember what’s in the bank, and plan for sustainability rather than getting swept away by large numbers.

Rose also made the point that company culture comes from the top. When Amazon founder Jeff Bezos was given a team shirt as a congratulatory gift, “he threw the team out of his office and banned all company swag.” Similarly, when Facebook CEO Mark Zuckerberg wanted to “get serious” in 2009, he was the first one to walk in wearing a tie to dispel the company’s notorious college culture.

Rose continued to talk about more recent examples, including those at a startup that failed, and as a board member at a travel startup whose revenue dropped to zero overnight when the pandemic hit. His advice was to keep calm, keep communicating, and to “accept the unacceptable” when you faced it.

Rose’s Twitter thread comes amidst increased worries that the market may crash soon. Both traditional equity investors and startup incumbents have shown worries. Jeff Bezos and Warren Buffett recently warned of an impending market correction, while Elon Musk advised his followers to only buy stocks that they believed in so that they would not panic if and when the markets declined.

A SaaS startup that simplifies hotel check-in, check-out and just about everything in between

Ashneer Grover mocked those who said he was “lavish”; Employees say he spent $130K on dining table

How technology has simplified the hiring process