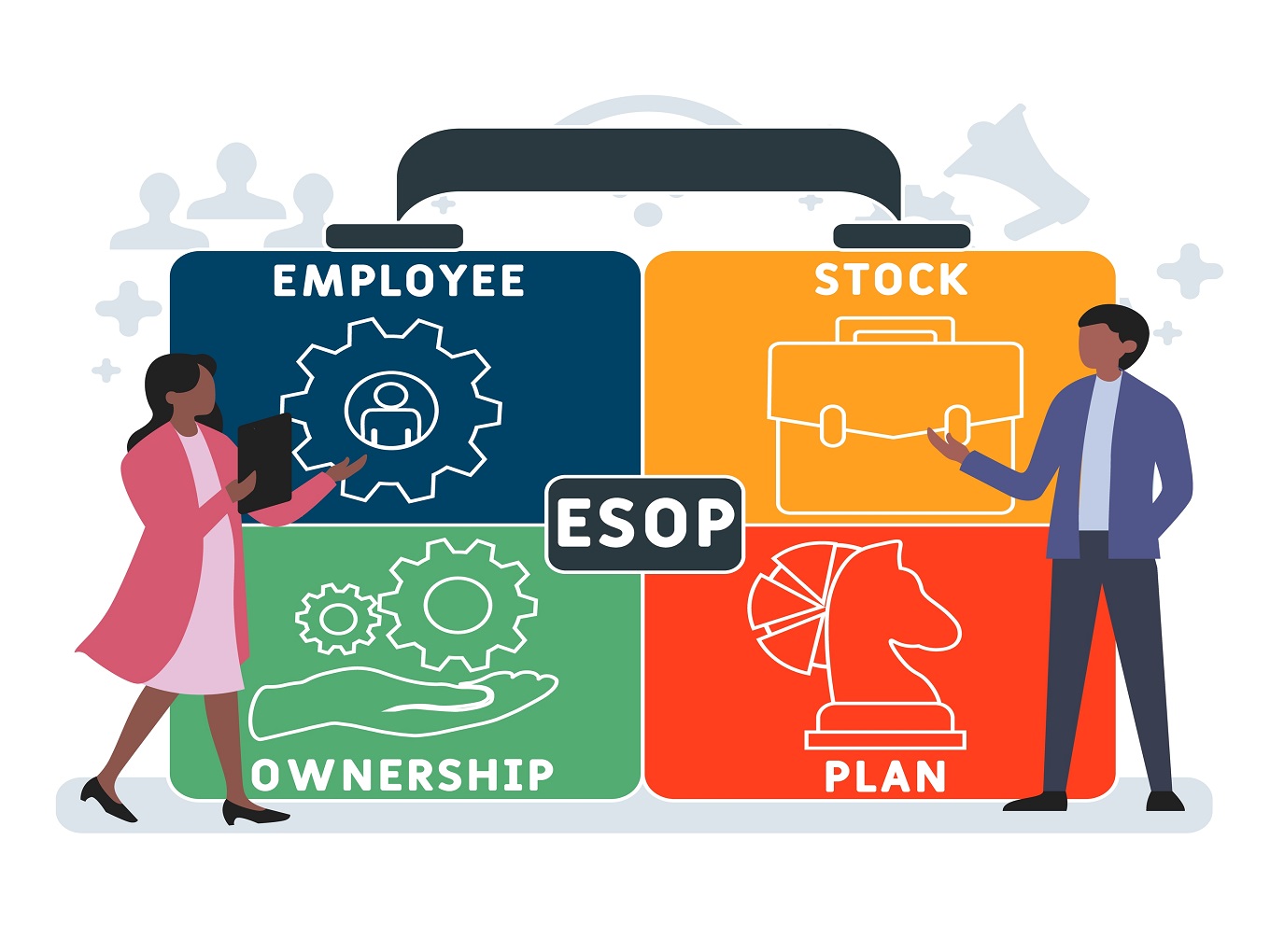 The development comes months after magicpin raised $60 Mn in its Series D round led by food delivery giant Zomato. The round further saw participation from Lightspeed Venture Partners.

Magicpin was among three startups in which Zomato had invested last year. Zomato had participated in B2B logistics startup Shiprocket’s $185 Mn Series E round, and fitness startup Curefit’s unicorn valuation round in participation with Singapore’s Temasek worth $145 Mn.

Deepinder Goyal of Zomato joined magicpin’s board as an independent director in last July.

Just yesterday, Zomato had announced $15 Mn investment in adtech startup AdOnMo for a 19.8% stake, and $5 Mn in enterprisetech platform UrbanPiper. Zomato has also set up its NBFC subsidiary.

Founded by Anshoo Sharma and Brij Bhushan in 2015, magicpin is a discovery and user savings platform.

The platform allows users to explore brands and retailers across categories such as fashion, food, electronics, grocery, among others. It allows users to transact through the app on these offline retail stores, thus allowing them to gain points. These points later can be redeemed by users at different stores.

The 3Fs of modern-day consumer brands