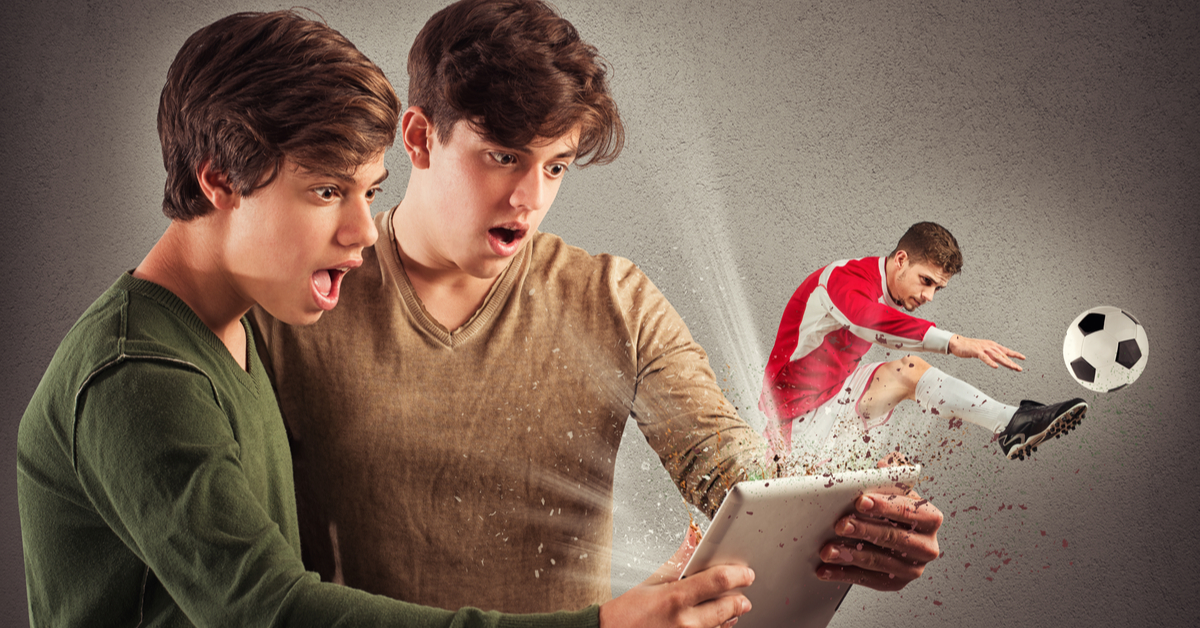 Facebook is rolling out Fantasy Games within its iOS and Android app, first in the US and Canada

Eyeing an increased time spent by a user, the games will eventually be rolled out globally, including in India

In India, the fantasy gaming market is currently dominated by cricket-based games like Dream11, Cricplay and MPL, among others 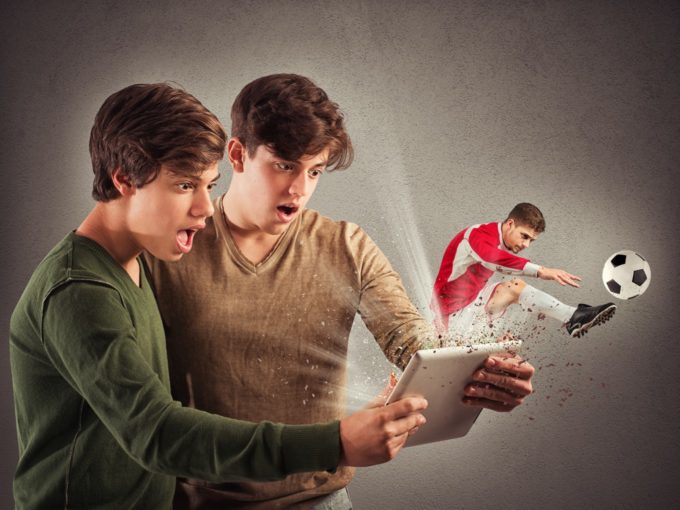 Facebook is rolling out fantasy games based on sports and TV series on its iOS and Android apps, beginning with the US and Canada, which would eventually arrive in other countries, including India.

The company announced the launch of Facebook Fantasy Games dubbing them as simpler formats of the traditional fantasy sports games such as La Liga, MLB Postseason and prediction-based games for popular TV series such as Survivor and The Bachelorette.

Starting with Pick and Play, Facebook users in the US and Canada can score points for predicting real game-winners. Pictures shared by Facebook suggest that the fantasy gaming arena in the app looks like a private group.

Users can also play with friends by creating private leagues or with seasoned players and watch leaderboards of their games. Further, private fantasy contest players such as Buzzfeed will be able to use Facebook marketing tools to retarget participants.

The addition of fantasy games is likely to help increase the time a user spends on Facebook.

It is estimated that 100 Mn users joined various fantasy sports platforms in 2020 up from 2 Mn in 2016. Currently, around 14% of the smartphone users in India engage in at least one fantasy sports gaming apps and the segment witnessed over $340 Mn in revenue in 2020. The market is expected to be worth $3.7 Bn by 2024.

According to the Inc42+ report on mobile gaming in India, between 2014 and H1 2020, fantasy gaming startups raised $180 Mn in funding, making 58% of the total funding secured by gaming startups.

In India, fantasy sports are also permitted all over the country except a few eastern and southern states. In a move to shore up the confidence of investors and gaming startups, the Indian govt think-tank Niti Aayog had also suggested national-level SOPs for online fantasy sports platforms in India