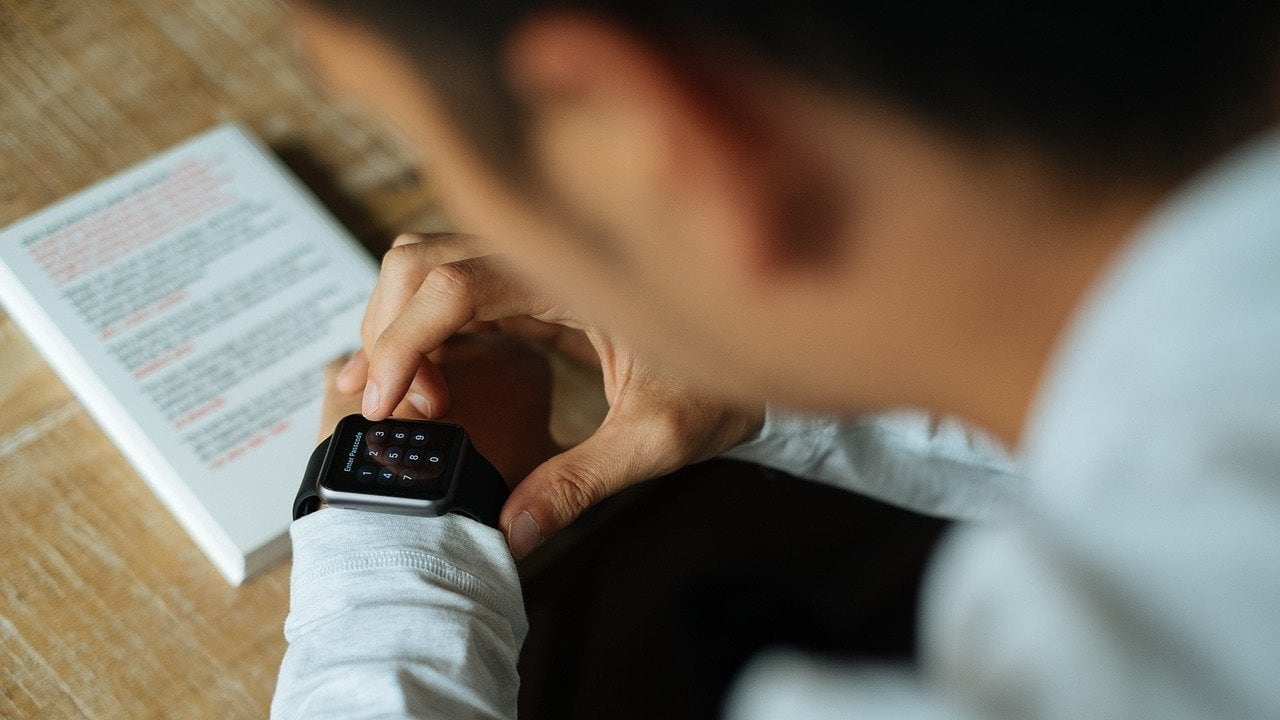 Facebook is allegedly working on a smartwatch that could be a potential contender to the Apple Watch. The upcoming Facebook smartwatch will allow users to send messages through services like WhatsApp, Instagram, Messenger and offer health and fitness features, according to a report by The Verge. With the new smartwatch, the company will join its growing hardware ecosystem that includes virtual reality headsets, an upcoming augmented reality (AR) smart glasses, and video-calling devices.

In September 2020, Facebook also announced partnership with Ray-Ban for new smart glasses that could be making their way this year along with a separate augmented reality research initiative known as Project Aria. Another a report by The Information, Facebook is working on an Android-based smartwatch but it’s unclear if the smartwatch would run on Google’s Wear operating system. The report also suggests that the watch would feature cellular connectivity so that users don’t rely on smartphone connectivity for users. Facebook has also been reported to be developing its own operating system that would power its wearables in the future.

The smartwatch will be a part of the company’s hardware ecosystem that includes Oculus virtual reality headsets and a series of video calling devices called Portal, which includes the Portal TV, Portal+, Portal, and Portal Mini.

Facebook could be launching the smartwatch next year that would help it mark its entry into the market that is dominated by Huawei and Apple.

In 2019, Facebook had acquired the neural interface start-up CTRL-Labs that specializes in building wireless input mechanisms that include devices that could transmit electrical signals from the brain to computing devices without the need of having a touchscreen or physical buttons for inputs. Given the intellectual property of the technology, it will be likely to see if Facebook would build this feature in the future smart glasses, smartwatches, or future Oculus headsets.

Receive continuous motivation while working out with these workout earphones- Technology News, FP