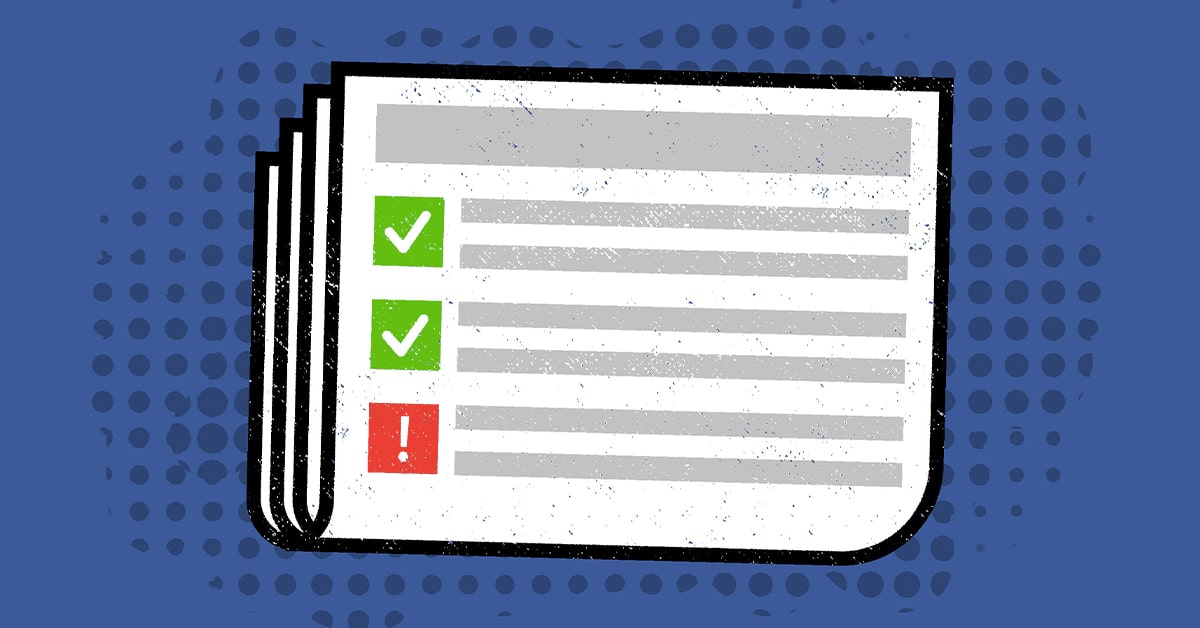 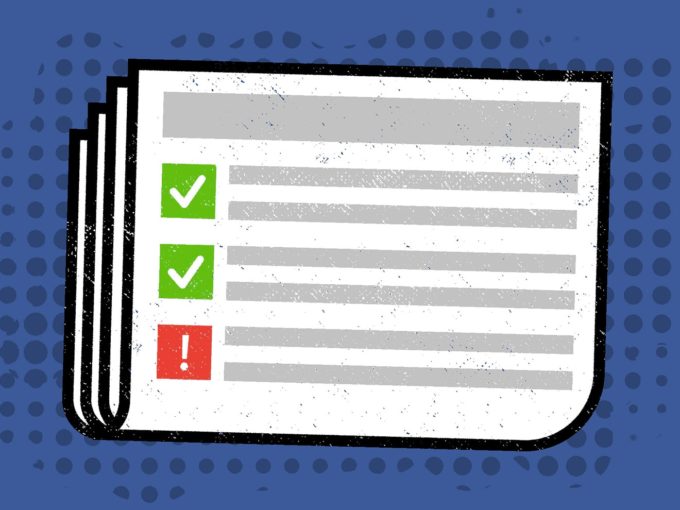 Social media giant Facebook is stepping up its act when it comes to identifying and informing users about fake news on its platform. The changes in the way Facebook identifies and flags fake news come at a time when there has been a rise in the number of hoaxes around Covid-19 medicines, the black fungus epidemic in India as well as misinformation about vaccines.

Besides informing users about Facebook Pages that repeatedly share fake news or content flagged by Facebook’s fact checker system, it will also now flag individual users who do the same. “Facebook has implemented a range of policies and products to deal with misinformation on our platform. These include adding warnings and more context to content rated by third-party fact-checkers, reducing their distribution, and removing misinformation that may contribute to imminent harm.” Facebook said in a blog post.

The changes come after Facebook was among the companies grilled by US lawmakers in March over the measures taken against fake news and misinformation on their platforms. Besides Facebook, tech giants Google and Twitter were also questioned by US  congresspersons, in the aftermath of the violence in the US Capitol in Washington DC last year.

In India, with the second wave of Covid-19 in the past two months, misinformation and fake news around medicines and availability of resources have grown in number. Besides this, misinformation related to vaccination is also on the rise creating vaccine-hesitancy across several smaller towns and cities in India. For instance, the Indian government had to officially counter a hoax that taking the Covid vaccines will result in death within two years. The new rules around identifying fake news is likely to tackle such misinformation and hoaxes.

Last year, fact-checking platform Boom highlighted that Facebook accounted for the majority of posts and content identified as misinformation or fake news in India during the early days of the pandemic. Facebook said that since the beginning of the pandemic, it has used artificial intelligence and machine learning to take down Covid-related misinformation and fake news. It claims to have removed more than 12 Mn pieces of content about Covid-19 and vaccines that were identified as misinformation.

“We take a hard line against this activity and block millions of fake accounts each day, most of them at the time of creation. Between October and December of 2020, we disabled more than 1.3 billion of them. We also investigate and take down covert foreign and domestic influence operations that rely on fake accounts. Over the past three years, we’ve removed over 100 networks of coordinated inauthentic behavior (CIB) from our platform and keep the public informed about our efforts through our monthly CIB reports,” Facebook’s VP of integrity Guy Rosen wrote.

Even as the world’s largest social media company takes steps to curtail the spread of fake news through its platform, it has faced allegations of artificially promoting the image of politicians. Earlier this year, a former Facebook employee alleged that the social platform allowed a network of fake accounts to artificially inflate the popularity of a BJP member of parliament.