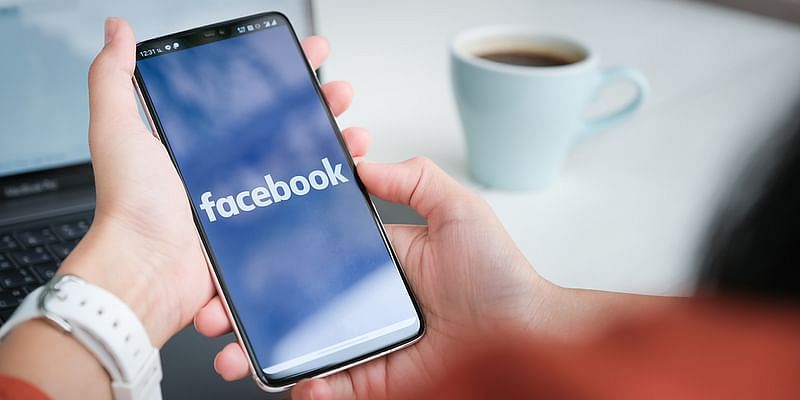 As part of the trials, a select group of creators can choose to allow their Reels clips to be recommended on the Facebook platform. The social networking company is also working on its own version of Reels that will be available on the main Facebook app.

This comes at a time when social media companies are going all out to woo Gen-Z users with alternatives to TikTok, which got banned in India last June.

Shortly after the ban, Instagram’s TikTok clone, Reels, launched in India in July.

With an estimated 410 million Facebook users, India is the largest market for Mark Zuckerberg’s company. Instagram has 210 million users in the country, according to data shared by the IT Ministry.

Hence, it is no surprise that Facebook chose Indian creators including celebrities and digital influencers in food, travel, entertainment, comedy, and so on to conduct trials.

While Reels has gained popularity quickly, it competes with a plethora of homegrown short video apps including ShareChat’s Moj, MX Player’s TakaTak, Glance’s Roposo, Dailyhunt’s Josh, Mitron, and Chingari — all trying to fill the void left by ByteDance’s TikTok that had more than 200 million users in India.

Facebook is yet to say when Reels sharing would be available to all users in India.

How B: Live is giving Indians a taste of sustainable mobility through their unique electric vehicle platform