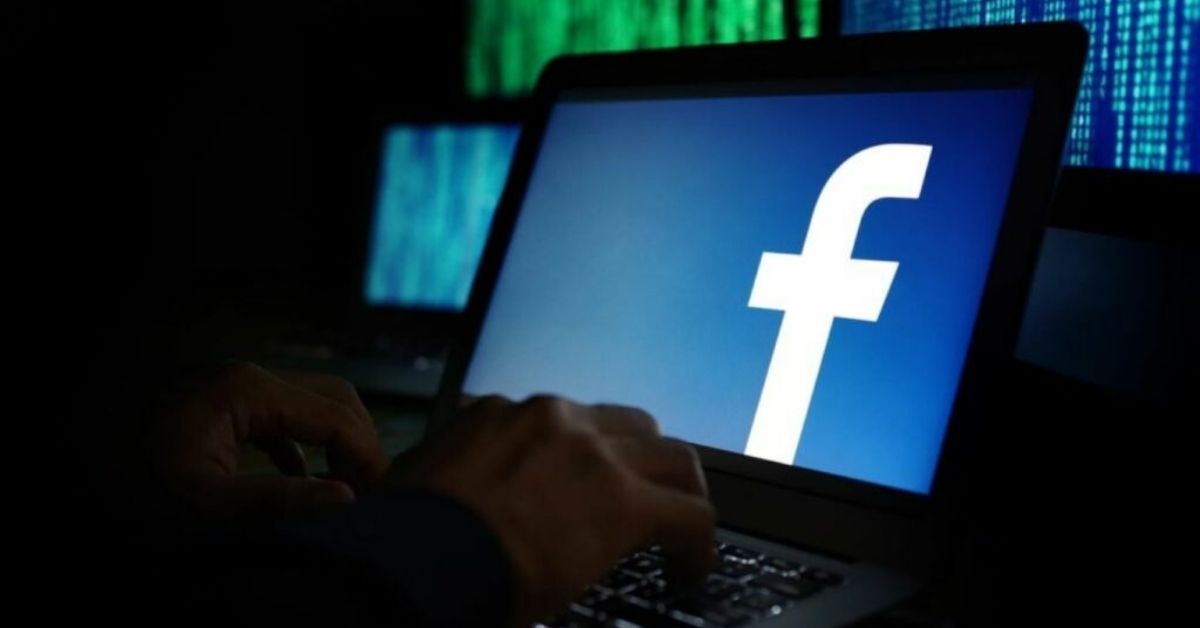 In November, Facebook received 519 reports through the Indian grievance mechanism The highest number of content pieces – 11 Mn – against which action was taken were spam. About 1.5 Mn content pieces came under the radar and faced action pertaining to adult nudity and sexual activity.

“We measure the number of pieces of content (such as posts, photos, videos or comments) we take action on for going against our standards. This metric shows the scale of our enforcement activity,” it said.

Taking action could include removing a piece of content from Facebook or Instagram or covering photos or videos that may disturb some audiences with a warning.

In November, Facebook received 519 reports through the Indian grievance mechanism, and it responded to all of these reports, it said.

“Of these incoming reports, we provided tools for users to resolve their issues in 461 cases. These include pre-established channels to report content for specific violations, self-remediation flows where they can download their data, avenues to address account hacked issues etc,” the compliance report said.

The report also included the actions taken by Instagram. The social media platform took action against more than 3.2 Mn content pieces last month, which included 815,800 instances of suicide and self-injury and 466,200 instances of adult nudity and sexual activity.

Last month, Instagram received 424 reports through the Indian grievance mechanism, and it responded to all of them, as per the report.

Google India also released its compliance report for November today (December 31st, 2021), wherein it said that it removed 61,114 content pieces during the month.

Top social media platforms including Google, Facebook, Instagram and WhatsApp, Twitter and Koo have been publishing monthly compliance reports since it became mandatory in May 2021 under the Intermediary Guidelines and Digital Media Ethics Code Rules.

Over the second quarter of the financial year 2021-22 (July to September), the above mentioned social media platforms have combined removed/banned/moderated 106.9 Mn content pieces/user accounts.

DisneyStar, Reliance Among The Top Bidders At The IPL Media Rights