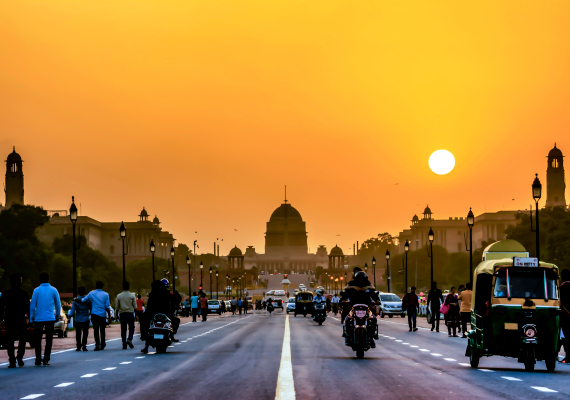 Google, Facebook, Telegram, LinkedIn and Tiger Global-backed Indian startups ShareChat and Koo have either fully or partially complied with the South Asian nation’s new IT rules, according to two people familiar with the matter and a government note obtained by TC.

India’s new IT rules, unveiled in February this year, required firms to appoint and share contact details of representatives tasked with compliance, nodal point of reference, and grievance redressals to address on-ground concerns.

The aforementioned firms have complied with this requirement, the government note and a person familiar with the matter said. Twitter has yet to comply with the rules. “Twitter sent a communication late last night, sharing details of a lawyer working in a law firm in India as their Nodal Contact Person and Grievance Officer,” a note prepared by New Delhi said, adding that the rules require for the aforementioned officials to be direct employees.

It is unclear at this point whether Apple, which operates iMessage, and Signal have complied with the rules.

India’s Ministry of Electronics and Information Technology on Wednesday had asked the social media firms for an update on their compliant status, TC first reported.

In Ministry for the Future, Kim Stanley Robinson blends fact and fiction in a remarkable narrative around climate crisis