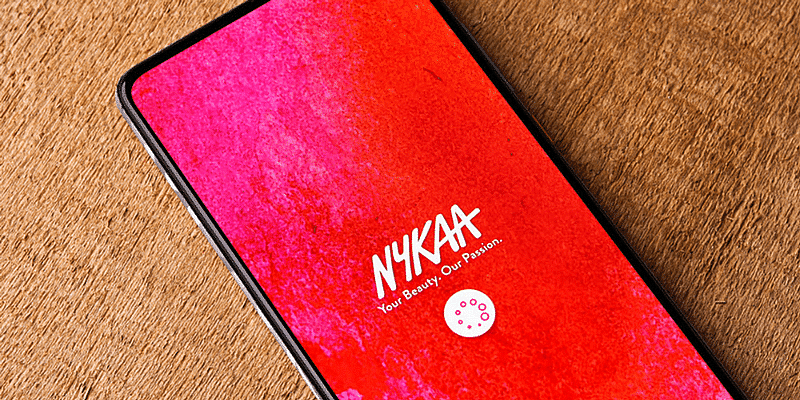 As one of the leading FMCG startups in India, ﻿Nykaa﻿ has been built meticulously over the last decade. Thus, you would never know that CEO Falguni Nayar was new to the entire fashion industry and had no tech experience.

Instead, Nayar prides herself on a simple attribute. She is always willing to take a chance. Or, as her peers and colleagues describe it, she may not be the best swimmer, but she will be the first one to dive in!

When she started Nykaa, Nayar realised that her decades in banking would help her get financial support, but she had no institutional knowledge of either the Indian fashion industry, nor what it took to build a tech platform.

Speaking to Investcorp’s Global Conversations series, Nayar said her early recruitment philosophy was simple. “Trespassers will be recruited in Nykaa!”

“Anyone who was passionate about Nykaa, and Nykaa’s vision of doing something, we used to recruit them,” she said. “The early days of Nykaa were just about people who brought passion to make something happen, and we never checked if they had the relevant experience.”

In turn, she built a culture around believing employees, and putting them in a place to succeed.

Dealing with Legal Action within Your Business

Weee! delivers second big funding round in a year, this time backed by SoftBank – TechCrunch