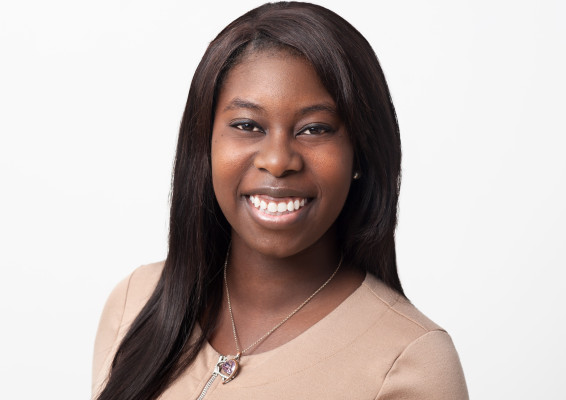 When Jacquelle Amankonah Horton left her role at Google after seven years, where she had been a product manager for Google Assistant and various YouTube products, she knew there was a white space in social. She built Fave to fill in that gap, and the company has today announced the close of a $2.2 million seed round.

Fave is all about the relationship between fans and creators. As Horton describes it, creators and artists have a variety of ways they can reach out to their fans and share their lives, but for the super fans out there, there is no way to truly express their adoration beyond the flat experience of commenting on an Instagram post or liking a tweet.

Fave is broken down by fandoms (starting with Swifties/Taylor Swift) and allows fans to connect with one another, create content, and buy and sell fan-themed merchandise and artwork to one another. Fave’s go-to-market is focused on the fans themselves, though the hope is to also bring creators on to the platform, which ultimately gives them another revenue stream.

Creators and Fave alike can generate revenue through advertising or through a transaction fee on goods sold through the marketplace. When creators list their own merch, they get a 10 percent cut. Fave takes a 10 percent cut on all transactions, whether sold by the creator or a fan.

Alongside the announcement of the funding, Fave is also launching into public beta.

Horton explained to TC that one tactic for the company is to engage with the top influencers for each respective fandom. Across fan communities, there are people who are relatively well-known as the top fans, sharing content and often getting recognized by the creator.

Fave is onboarding these influencers early on in the creation of a fandom to attract the rest of the fans over to the platform. The startup is also looking to capitalize on some of the competitiveness involved in being a super fan, giving creators the ability to set up trivia tournaments and other competitions. Users that do well are rewarded with points that can be spent in the marketplace.

Horton said that she grew up as a super fan herself and can relate to the users.

“I was the girl in her bedroom who knew every lyric of every song, how many freckles they have, and fell asleep to the movie every single night just to hear the sound of his voice,” said Horton. “But I wasn’t able to go sit front row at a concert or spend $70 on a sweatshirt so the artists got nothing from me despite my deep passion.”

The hope to give fans a place where they can truly let their fan flag fly, while giving artists a way to connect directly with fans. Though the startup only has one fandom open right now, they’re actively listening to users on the platform to determine which fandoms to build out next.

Current trends in the events industry

Equity crowdfunding appears immune to market volatility, on track for its best year yet – TechCrunch

Corporate, Enterprise VPNs Will Not Need To Maintain Customer Logs