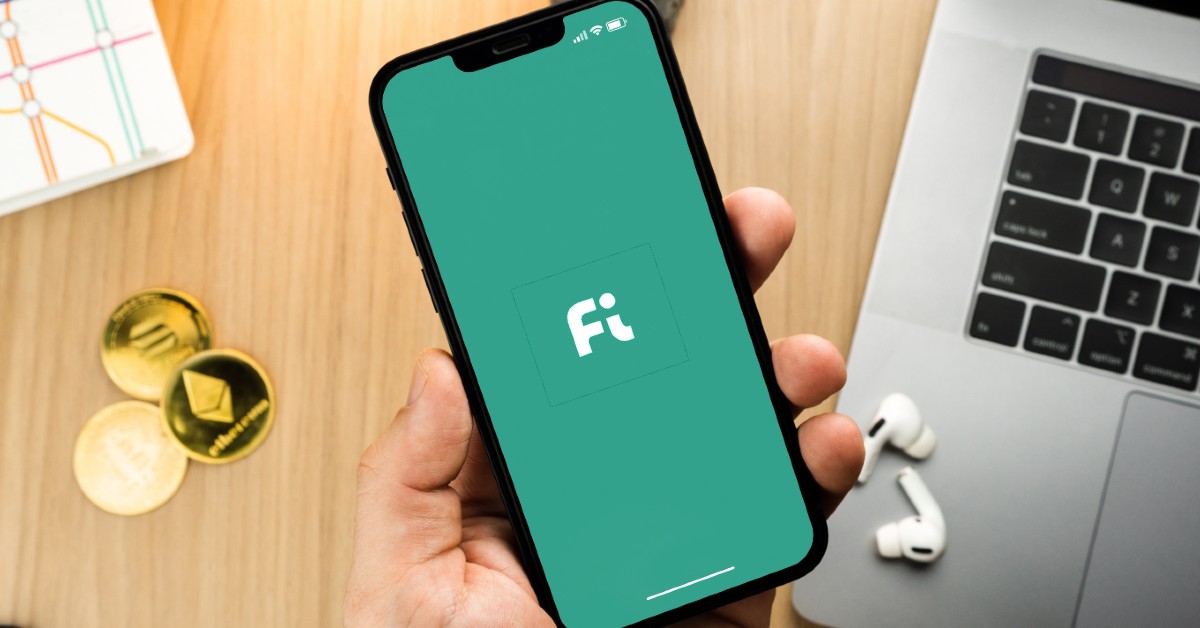 The startup’s product offerings include saving accounts, debit cards and an AI-based investment advisor, among others

Bengaluru-based neobanking startup Fi (formerly, epiFi) has raised $45 Mn in its ongoing Series C funding round led by Alpha Wave Ventures. Fi’s board has passed a resolution to allot 2,32,980 Series C Compulsory Convertible Preference Shares (CCPS) to the investor at an issue price of INR 15,239.38 per share to raise INR 355 Cr ($45 Mn).

The round comes at the heels of the startup raising $50 Mn in its Series B round in November 2021. At the time, the company had a valuation of $315 Mn – a 7x raise from its Series A round. B Capital Group, Falcon Edge, Sequoia Capital and Ribbit Capital were among the investors in the previous round.

As for the latest round, reports suggest that Singapore’s Temasek also has participated in the round. It looks to raise $100 Mn at a valuation of $700 Mn.

An email sent to the company cofounder did not elicit a response till the publishing of the story.

Founded in 2019 by former Google Pay pioneers Sujith Narayanan and Sumit Gwalani, the startup aims to address banking pain points. The extended founding team comes from companies such as Netflix and PayPal, distilling decades of tech and banking wisdom into Fi.

Fi is building a digital layer over the traditional banking ecosystem and opened its Android app for its 1 Mn users. The neobank also launched its iOS app in early 2022 with features such as smart deposits, a digital financial assistant, a debit card, and many more.

In 2021, the fintech startup had raised $13.2 Mn in a seed funding round from Sequoia India and Ribbit Capital. In June 2021, Fi raised $12 Mn in a Series A funding round at a $45 Mn valuation. Thus, the company’s total fundraise including the ongoing round stands at $152 Mn.

Celonis snares $1B Series D on $11B valuation – TechCrunch

The Zebra raises $150M after doubling revenue in 2020 – TechCrunch

How to Hire International Employees

Significance and what startup founders can do

The 4 skills you need to work in European health tech