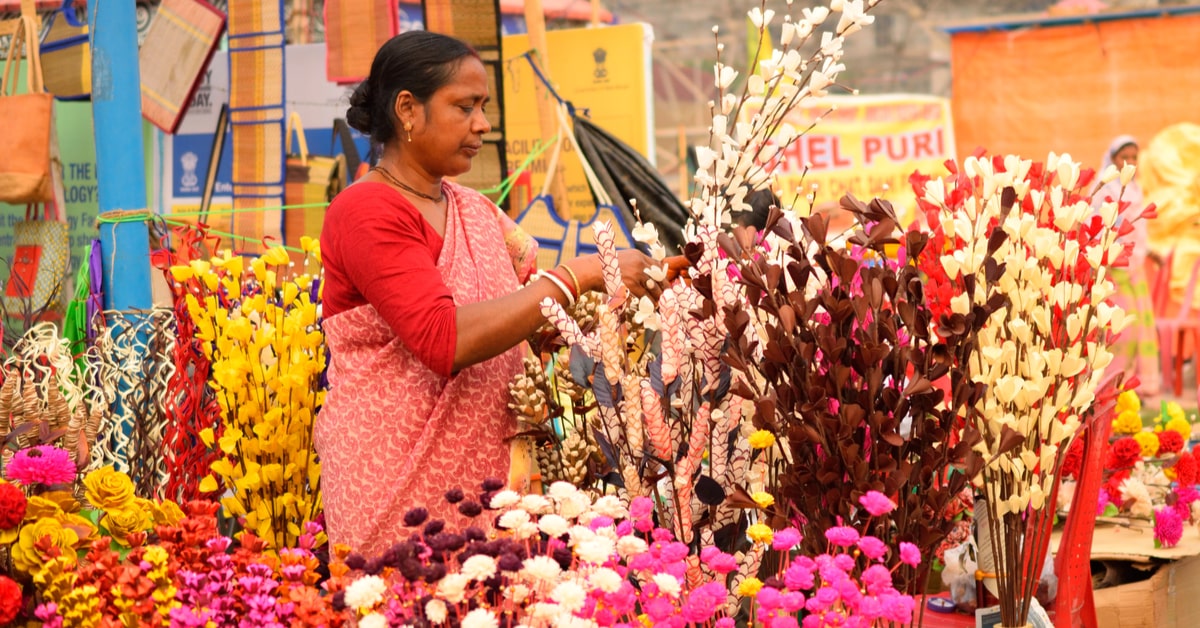 Banks have sanctioned INR 25,586 Cr to about 1,14,322 beneficiaries under the Stand Up India Scheme

It also offers loans to non-individual enterprises, where 51% controlling stake should be held by SC/ST and/or a women entrepreneur 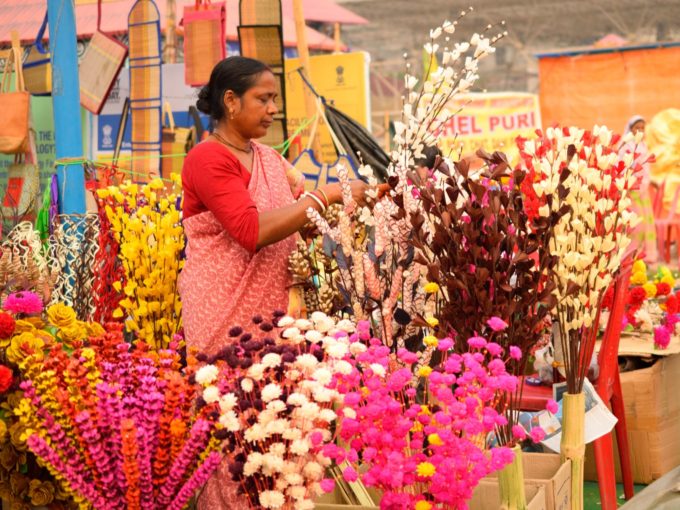 Even as there are questions being raised about the efficacy of fund disbursal under the Startup India scheme and the success of the Digital India mission, the finance ministry on Sunday (April 4) said that banks have sanctioned INR 25,586 Cr to about 1,14,322 beneficiaries under the Stand Up India Scheme.

The scheme, which was introduced in April 05, 2016 and completed five years, intends to promote entrepreneurship and job creation amongst women and other marginalised segments — scheduled castes (SC) and scheduled tribes (ST) categories. Under the scheme, banks loans worth INR 10 Lakh to INR 1 Cr are offered to at least one SC/ST borrower and at least one woman borrower per bank branch of the scheduled commercial banks.

The scheme, which has been extended up to 2025, covers local entrepreneurs above the age of 18 belonging to the above mentioned groups. Stand Up India also offers loans to non-individual enterprises, where 51% of the shareholding and controlling stake is held by this class of entrepreneurs. Additionally, the borrowers should not be in default to any bank or financial institution.

According to a report by gender research and advocacy organisation, Initiative for What Works to Advance Women and Girls in the Economy (IWWAGE), report, India stood 70 on a ranking of 77 countries in the Female Entrepreneurship Index, as only seven of 100 entrepreneurs in India are women. Further, nearly half of these women get into business out of necessity rather than aspiration.

According to an IndiaSpend report based on a survey, women entrepreneurs in India have a harder time in accessing institutional finance and have little clarity on the special schemes and initiatives introduced by the government to encourage female entrepreneurs.

The report notes that there are three government loan schemes available for small businesses under the government-run Micro Units Development and Refinance Agency (Mudra) —  Shishu, Kishor and Tarun. These offer loans ranging between INR 50K to INR 10 Lakh. The report notes that women are the biggest recipients (70%) of the Mudra scheme as it does not require any collateral.

Has The Modi Government Done Enough To Boost Entrepreneurship?

Besides Stand Up India, the Indian government has also rolled out several other initiatives to boost entrepreneurship and job creation. The two major initiatives in these departments are Startup India and Digital India intitivaties, which are widely regarded as progressive policies. However, these missions have not been able to make the same impact as the government had initially anticipated, especially due to executional issues.

Similarly, the Digital India initiative lacked the commitment towards personal data protection of individuals, our report noted. Initially, the Digital India campaign had not mentioned anything regarding digital privacy and only after the Supreme Court stated privacy to be “our fundamental right granted under Article 21 of the Constitution,” the government formed a committee under Justice BN Srikrishna for drafting a Bill to ensure one’s digital privacy.

How to Install Google Analytics in WordPress

With the right tools, predicting startup revenue is possible – TechCrunch