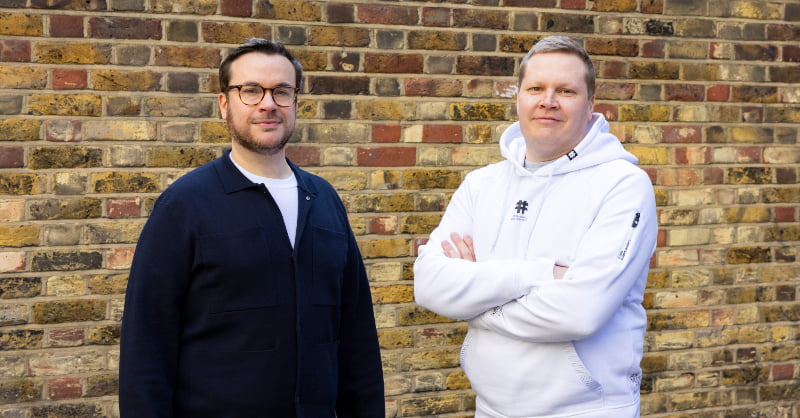 FOV Ventures, a new VC fund that backs early-stage founders building the metaverse, announced on Thursday that it has closed €16.5M out of its target €25M fund.

Metaverse has emerged as one of the hottest topics in tech with all major tech platforms such as Meta, Epic, Nvidia, and Microsoft investing heavily in the area.

The company says it will use the funds to invest in pre-seed and seed-stage Metaverse companies across Europe. In addition, the VC will use its founding partners’ expertise and its ‘Edge Network’ to help the companies.

Individuals in the network include leaders from the major tech platforms, including Meta, Epic, Google, Snap, as well as technical experts and founders who exited.

The VC will make initial investments of between €250-500k in up to 25 companies across pre-seed and seed and, as a specialist fund, are willing to back founders right from the start of their journeys.

FOV Ventures: What you need to know

The fund has been created by Dave Haynes, formerly a part of Seedcamp’s investment team and HTC’s Vive X, and Petri Rajahalme from the Nordic XR Startups accelerator.

The company says that the new €25M first fund will invest in founders that are “redefining the way we play, work and build – creating the next generation of billion-dollar companies in the metaverse – expected to be worth $800B by 2025”.

Dave Haynes, Founding Partner of FOV Ventures, says, “We believe the Metaverse represents a trillion-dollar opportunity over the next decade, fundamentally changing the way we play, socialise and shop, but also the way we work and collaborate. We’ll also need new tools for creators to build this new reality. As with previous evolutions on the Internet, we believe the Metaverse will unleash a new generation of billion-dollar companies. Our mission is to identify, fund, and support those companies”

The duo has made several more angel investments together into Metaverse-related startups whilst raising the fund, including ReadyPlayerMe, the cross-game avatar platform for the Metaverse, and The Dematerialised, a Web3 marketplace for authenticated virtual goods.

Petri Rajahalme, Founding Partner of FOV Ventures, says, “Given the recent excitement and huge potential of the Metaverse, we’ve seen an influx of talent and interest. For the past five years, Dave and I have had front-row seats and have built a strong network by being very active in the ecosystem. We believe we add a lot of value to the startups we invest in through our combined expertise as well as our ‘Edge Network’, which gives founders added support, as well as introducing us to new startups.”