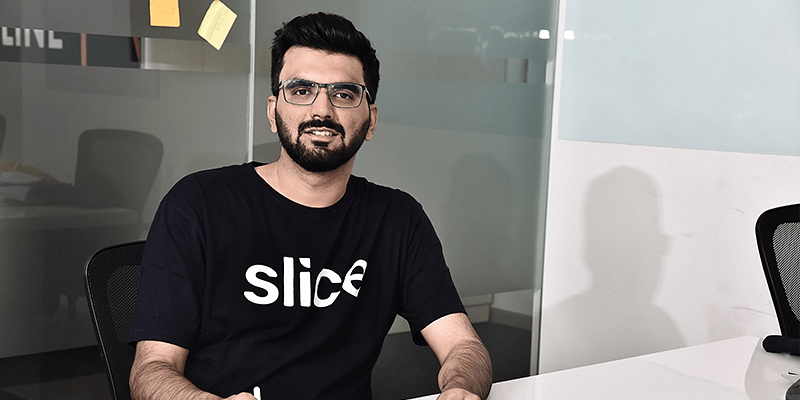 Credit and payment startup Slice on Monday said it aimed to clock a gross transaction volume (GTV) run rate of $ 1 billion in FY22.

The company also raised a cumulative debt of Rs 165 crore in FY21 from 18 financial institutions.

“The company has processed a transaction volume of over $ 250 million and plans to achieve a GTV run rate of $ 1 billion in FY22. With this, Slice also plans to grow its member base by more than 3x to 1 million in the next 12 months,” the statement said.

Rajan Bajaj, Founder and CEO of Slice, said last year was volatile, which made it more empowering to have such strong financial institutions show solidarity with the company”s vision.

“The number of institutions investing in us has grown significantly in FY21 alone… We have all learnt several lessons from the pandemic last year which will help us put our best foot forward and cater to our members” needs adeptly,” he added.

Customer centricity and business agility is more important in today”s times than ever before, he noted.

Slice said despite the pandemic, the company grew by 125 percent in revenue in FY21, and had recorded a 40-50 percent increase in average customer spends.

The company also plans to double its employee strength by December 2021 with a major focus on tech, product and design, it added. The company has 300 employees currently.

Founded in 2016, the startup offers Slice card – a credit card issued in partnership with Visa. At present, slice has over 3 lakh members.

In June last year, Slice had raised Rs 46 crore in pre-Series B funding.

Starting up remotely? Keep these labor laws and tax guidelines in mind – TechCrunch

Protection Essentials for Your Workplace

The Startup Magazine The Research and Development Tax Credit: A Comprehensive Guide