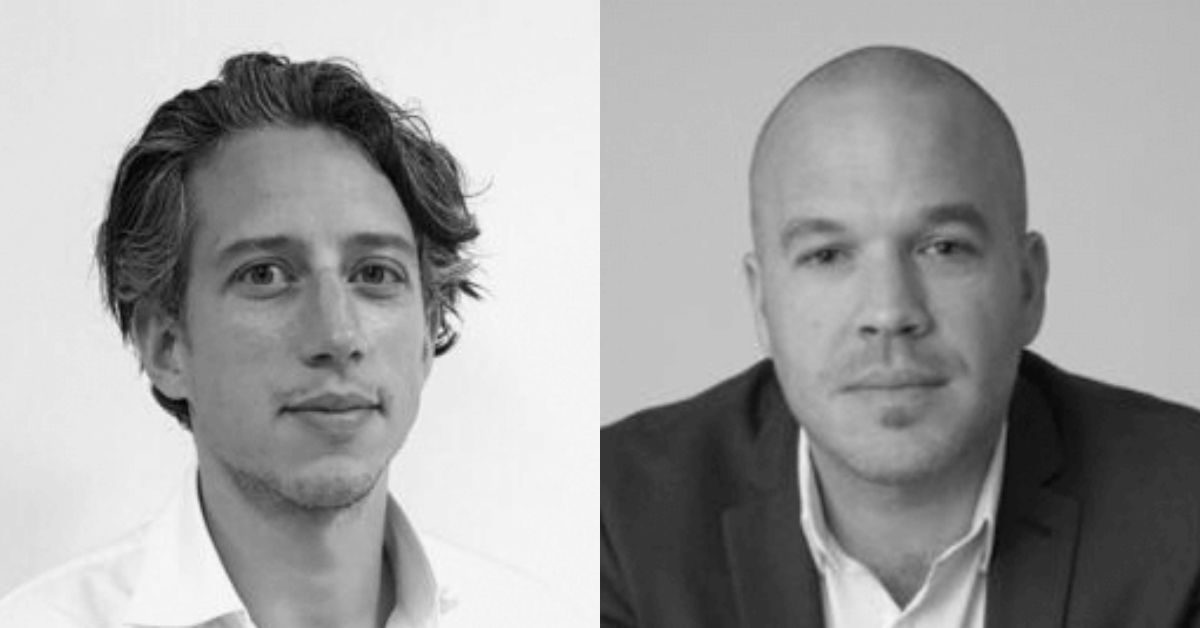 Flexion Energy, a utility and energy storage infrastructure company, aims to bridge the gap between the development and financing of energy storage sites. It develops, builds, owns and operates energy storage assets in the UK, specifically large-scale batteries connected to and servicing the electricity grid.

Today, the company announced that it has raised £150M (approx €174.95M) in a fresh round of funding from GLIL Infrastructure.

Switch to renewable sources of energy

According to Flexion Energy, storage of renewable sources of energy is very critical in enabling electrification to help the UK meet its net-zero carbon emissions targets. Flexion believes its storage infrastructure can help stabilise the transition to renewable energy in the UK. Moreover, the company also claims that it can provide security to the grid by reducing volatility associated with the production of renewable energy.

The company was founded by Dan Taylor and Hassen Bali (also co-founders of ion Ventures). Both founders have more than 40 years of experience in the in-depth understanding of Distribution Network Operators (DNOs) and renewable energy sector. Flexion Energy is part of the ion Ventures Group.

ion Ventures was established in 2018 to make use of the opportunities that arise from the increasing complexity of energy systems, the shift to distributed generation and more localised networks and the need for flexible and responsive solutions. The company specialises in utilising appropriate technology, combined with commercial expertise, to identify and deliver solutions that meet these challenges.

In case of Flexion, ion Ventures provides development, operational and asset management services as it develops its storage pipeline through to operations.

Moreover, the founders have achieved a number of ‘market-firsts’, including the first Tesla grid-scale storage system in Europe – which saw one of the first uses of battery energy storage for grid-scale support in the UK, and the development of more than 200 MW of energy storage assets to date.

According to Dan Taylor and Hassen Bali, “The requirement for energy storage in the UK is significant and growing as we transition to a lower carbon economy. Energy storage will play a central role in the energy transition, which is driven by the UK’s legally binding commitment for net-zero carbon emissions by 2050 and accelerated by the UK government’s recent Ten Point Plan, in addition to the rapidly evolving demand for electricity.”

They further add, “The technical capabilities of our team will ensure that we stay ahead of future market shifts and that our approach remains resilient and differentiated. Flexion is technology agnostic and will take advantage of the continuing evolution of battery technology and innovation in the broader energy storage space.”

The founders also mention that the public markets are already playing a big role in funding energy storage infrastructure. However, the sector remains underserved. And Flexion is working on addressing this.

The raised funding will help the company to construct and make operational an established pipeline of up to 300 MW of grid-connected battery storage systems, within the coming two years. In addition, Flexion also has an objective to deliver 1 GW of operational storage systems within five years.

It Is Very Difficult To Scale A Full-Stack Model: MyGate’s Vijay Arisetty