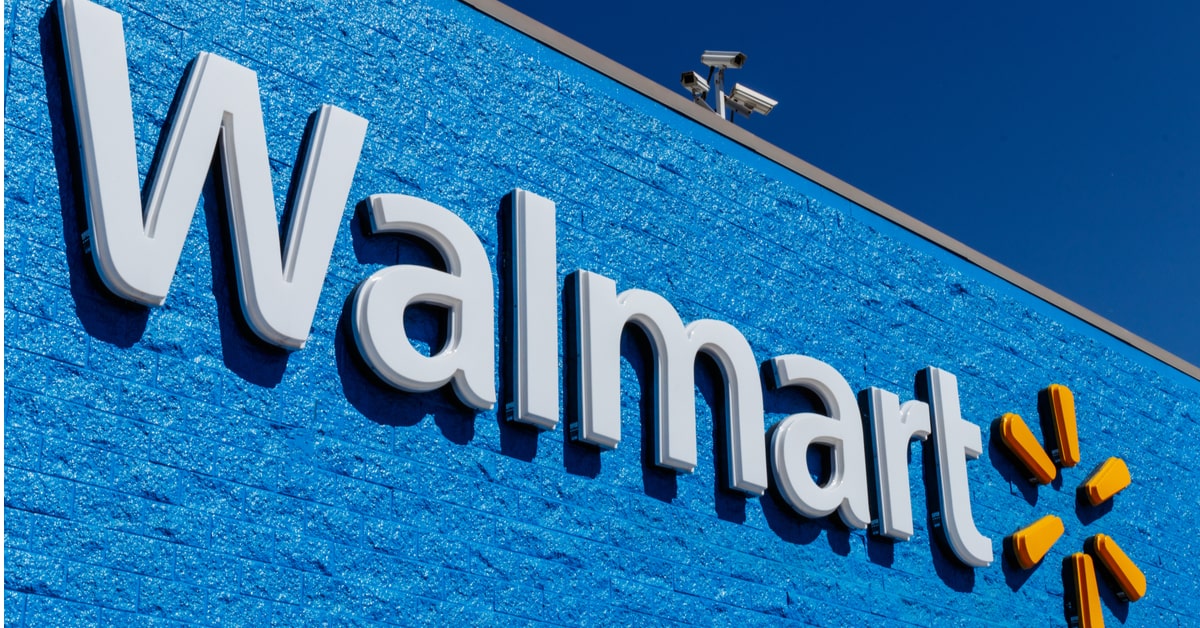 Net sales of Walmart International was down 8.3% year over year due to the company divesting parts of its global business

International markets continue to be negatively affected by the resurgence in Covid cases and related government restrictions on operations, particularly in India and Canada Walmart International, which operates in India, China, Japan, Africa, Canada, the UK, Mexico, Canada and Chile, reported  net sales of $27.3 Bn, a drop of 8.3% year over year, partially due to the company divesting parts of its global business. Its e-commerce sales increased by 49% in that segment.

The company said, Flipkart continued to perform well driving strong and sustainable ecommerce gross merchandise value (GMV) growth even as the teams dealt with the challenges of resurging Covid cases in India.

International business in Q1 reported net sales growth of 5.1% in constant currency, across markets like India, Canada and China although many markets were negatively affected towards the end of the quarter by a resurgence of Covid. The benefit of strategic portfolio realignment to focus on higher-growth markets is becoming more evident in top line growth, said the company.

Walmart-owned ecommerce giant Flipkart is reportedly in talks with  sovereign funds, private equity majors and other investors for a $1 Bn – $2 Bn funding round. The fundraise is expected to fuel Flipkart’s expansion plans and get an adjusted valuation based on the performance of its various verticals. The company detailed its larger expansion plans for the Indian market during the earnings call.

During the quarter Flipkart officially announced plans to acquire 100% stake in  online travel aggregator Cleartrip, a deal which is likely to value the latter at around $40 Mn, and pit the company against incumbents such as MakeMyTrip, Yatra, Ixigo, GoIbibo, Booking.com, EaseMyTrip and other aggregators in the travel and hospitality booking segment. Founded in 2006 by Hrush Bhatt, Matthew Spacie and Stuart Crighton, to date, Cleatrip has raised $56.4 Mn in six funding rounds from six investors. The company last raised funds in a venture round in January 2019.

“Our recent announcement of our intent to acquire Cleartrip, a leading online travel company underscores our commitment to transform the customer experience through digital commerce. Our growing base of customers means we need to continue to add new capabilities including areas such as logistics and data storage,” added McMillon.

Under the terms of the agreement, Cleartrip will continue to operate as a separate brand, retaining all employees while working closely with Flipkart to further develop technology solutions to make travel simple for customers. Flipkart first entered the online travel segment in 2018 by offering MakeMyTrip’s travel services on its platform. Rival Amazon too launched travel bookings in the same year as Flipkart, with its flight booking feature incidentally being powered by Cleartrip.

As part of the partnership, Adani Logistics will construct a 554K sq feet fulfilment centre in its upcoming logistics hub in Mumbai and lease it out to Flipkart. It is expected to be in operation in the third quarter of 2022 and will have the capacity to house 10 Mn units of sellers’ inventory. The fulfillment center is expected to enhance local employment as well as create 2,500 direct jobs and thousands of indirect jobs.

McMillon said that in India, Walmart is facilitating vaccinations for its associates and their households and more than 200,000 Flipkart and PhonePe contractors. “And the situation with the virus in India is tragic and we’ll support not only our own folks, but the country as much as we can to try and get through that. And I’m sure there will be other hotspot cities and countries that we’ll deal with in the coming weeks because this pandemic is not over,” he said.

Chief financial Officer Brett Briggs cautioned investors that the Covid pandemic continued to create both tailwinds and headwinds for Walmart business. While Q1 was aided by stimulus spending, primarily in the US, certain international markets continue to be negatively affected by the resurgence in Covid cases and related government restrictions on operations, particularly in India and Canada.

Indian Startups Are Becoming Unicorn One Year Faster In 2021

5 Ways to Reduce Your Taxes Legally