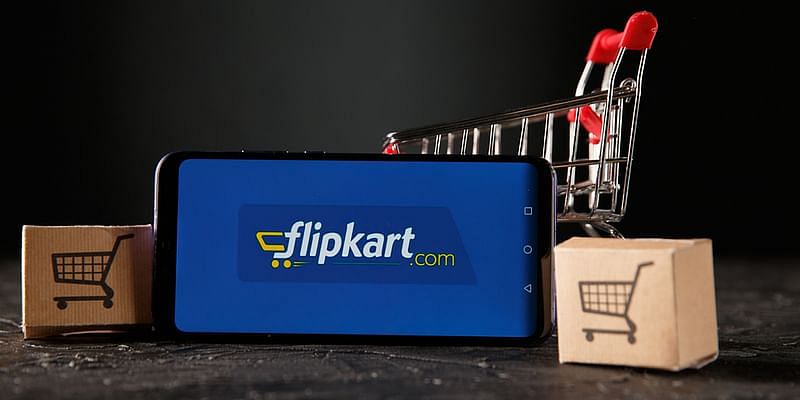 Flipkart has approached the Supreme Court, challenging the Karnataka High Court’s recent decision to allow Competition Commission of India (CCI) to continue its investigation against the Walmart-owned ecommerce firm and its rival Amazon India for alleged violation of competition laws, according to sources.

The Karnataka High Court had last week dismissed cases filed by Amazon and Flipkart that sought to quash the CCI’s 2020 investigation.

The companies had denied any wrongdoing, but the division bench of Justice Satish Chandra Sharma and Justice Nataraj Rangaswamy had said the petitioners have no need to shy away from an inquiry if they were not involved in violations.

On Tuesday, Flipkart filed an appeal in the Supreme Court, challenging that decision, sources close to the development said.

Comments could not be elicited from Flipkart on the matter.

It is anticipated that Amazon could also approach the Supreme Court in the case, even though the company has not confirmed any such move yet.

The CCI’s January 2020 probe order followed a complaint by Delhi Vyapar Mahasangh, whose members comprise many traders dealing in smartphones and related accessories.

On January 13, 2020, fair trade regulator CCI ordered a probe against Flipkart and Amazon for alleged malpractices, including deep discounting and tie-ups with preferred sellers on their platforms, following which both companies moved the high court seeking quashing of the probe order.