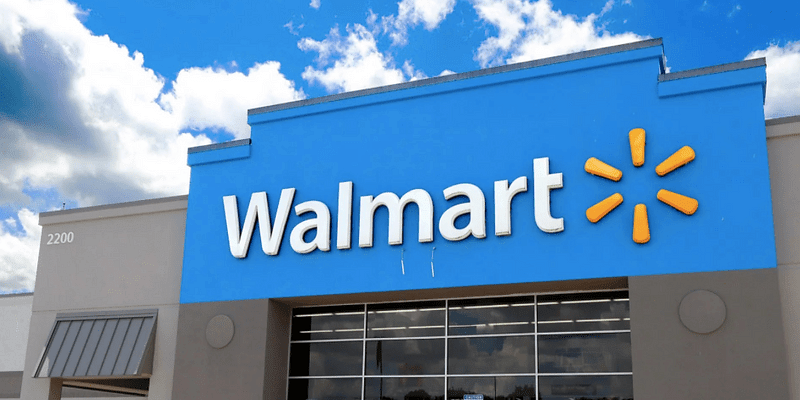 ﻿Flipkart﻿and its payment app ﻿PhonePe﻿continue to experience strong growth in the first quarter of 2021-22 in the Indian market, said US retail giant Walmart on Tuesday.

Walmart International, which includes the company’s operations in markets like India, China, Japan, Africa, Canada, the UK, Mexico, Canada, and Chile – had posted an 8.3 percent decline to $27.3 billion.

This was “negatively affected by government-mandated restrictions in certain markets, said Walmart in its post earning statement.

However, in Q1, Walmart International retained market growth of 5.1 percent. This was led by strength in Flipkart and Canada and ecommerce, which contributed 16 percent of the total net sales of the division.

At Flipkart monthly active users and consumers are key metrics and were performing well, he said.

Last month, Walmart-owned Flipkart had announced to acquire 100 percent of Cleartrip’s shareholding of the online travel technology company. This further enhances its investments to strengthen its digital commerce offerings for customers, he said.

Our recent announcement of our intent to acquire clear trip, a leading online travel company underscores our commitment to transform the customers experience through digital commerce, said McMillan.

It had also entered into a commercial partnership with the Adani Group to strengthen logistics and data centre.

We need to continue to add new capabilities including such areas as logistics and data storage. The recently announced partnership with Adani group would help us to do just that, McMillan said.

The Bentonville-based company saw its total revenue rising 2.7 percent to $138.3 billion in the fourth quarter.

Walmart’s net sales in the US, which is its biggest market, were up 5 percent to $93.2 billion in the reported quarter from $ 88.7 billion in the year-ago period.

This was a strong quarter. Every segment performed well, and we’re encouraged by traffic and grocery market share trends. Our optimism is higher than it was at the beginning of the year, said Doug McMillan.

Walmart Inc owns a majority share in Flipkart. It had invested $16 billion in 2018 in the Bengaluru-based ecommerce platform.

12 Tips for Affiliate Marketing to Help You Monetize Your Blog –

About 95 pc rural women feel a career in agriculture has high potential: Survey

With Zomato, Nykaa, Paytm and more startups going public, what does it now mean for founders to run a listed company?

Habit Tracker is a simple, no-nonsense app that helps you cultivate good habits