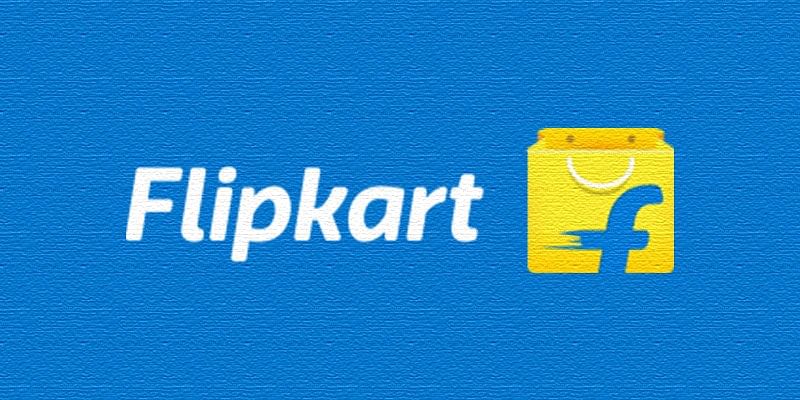 Walmart-owned Flipkart said it is working on scaling its loyalty programme, grocery and fashion business while continuing to invest in technology and infrastructure this year as it looks to strengthen its position in the burgeoning Indian ecommerce market.

The company, which has seen a massive acceleration in its business amidst the COVID-19 pandemic, said it has been focussing on ensuring the safety of employees and partners during 2020.

“Flipkart Plus, which is a unique local loyalty programme, is one very big priority. Second, grocery as a category, is something where we want to strengthen our value proposition, especially partnering with the roughly million kirana partners we already have in our ecosystem,” Flipkart Group CEO Kalyan Krishnamurthy said during a Walmart post-earnings briefing.

He added that fashion is another big category in India, which is under-penetrated digitally.

“…so we want to actually capitalise on that opportunity. Technology and infrastructure will be two big investment areas next year, and going forward,” he added.

US retail giant Walmart on Thursday said its international sales grew 5.5 percent to $34.9 billion in the fourth quarter, led by “strong topline growth” across Indian ecommerce arm Flipkart and some other markets.

The Bentonville-based company saw its total revenue rising 7.3 percent to a record $152.1 billion in the fourth quarter. On a full-year basis, Walmart’s revenue was up 6.7 percent to $559.2 billion.

“I am more confident than ever in the work that they’re (Flipkart and PhonePe) doing to serve our customers in India, and they’re building a strong business, and helping support economic growth right across the country,” she said.

She added that both businesses have consistently delivered on the expectations, and Flipkart is positioned to “win India’s ecommerce future.”

“Flipkart GMV growth was impacted by a 53-day shutdown (lockdown) in the first half of the year. But the business rebounded and exited Q4 with strong momentum, delivering GMV growth, roughly double that of the full year,” Judith said.

Referring to an industry report, Krishnamurthy said by 2025, the ecommerce company is expected to touch $90-100 billion.

“That is the real opportunity we’re looking at in India today… We are a company built by Indians, for Indian consumers… Flipkart is known for local innovation,” he added.

Krishnamurthy cited examples like Flipkart supporting five Indian languages to access the product catalogue and the launch of voice-enabled shopping as some of the innovations that the Indian teams have worked on.

“I would summarise 2020 as a year when we got closer to our seller partners, closer to our consumers, and were a more trusted employee brand. And finally, more financially prudent,” he added.

“This year, we have set a target of creating over 10,000 rural jobs to scale our merchant network to 25 million small businesses across all 5,500 semi-urban and rural districts in India,” he added.

He noted that COVID-induced lockdowns and social distancing needs have accelerated the consumer shift in favour of digital payments, and that trend is “here to stay.”

“India is witnessing unprecedented growth in digital payments adoption, and our own transaction volumes reflect this growth. PhonePe now has more than 275 million lifetime registered users, which essentially means that one in every five Indians now has PhonePe,” he said.

Is Artificial Intelligence changing the game for India’s enterprises?

Paige Lewin on Crafting a Flawless Marketing and Sales Culture

How to Use Story to Boost Your YouTube Views