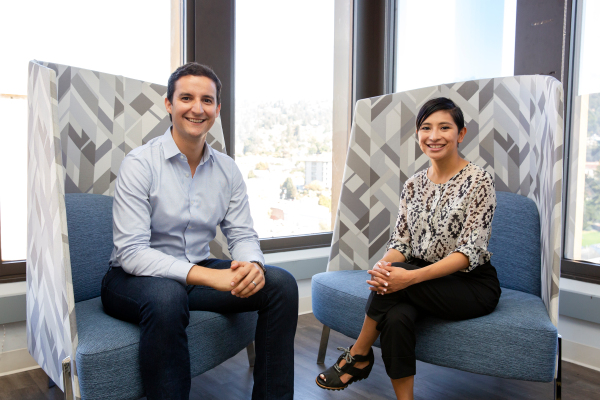 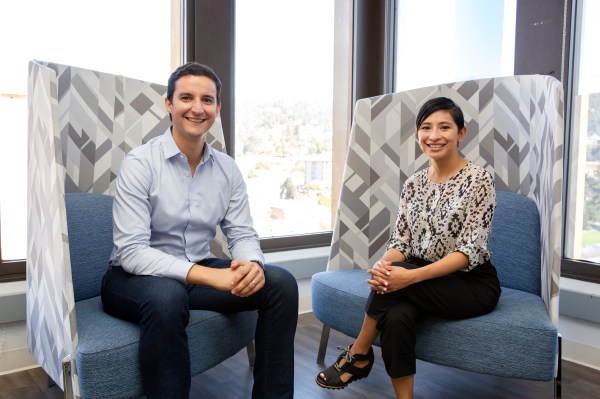 But it’s not every day that we hear of Latin American VCs investing in U.S.-based startups.

Berkeley-based fintech Flourish has raised $1.5 million in a funding round led by Brazilian venture capital firm Canary. Founded by Pedro Moura and Jessica Eting, the startup offers an “engagement and financial wellness” solution for banks, fintechs and credit unions with the goal of helping them engage and retain clients.

Also participating in the round were Xochi Ventures, First Check Ventures, Magma Capital and GV Angels as well as strategic angels including Rodrigo Xavier (former Bank of America CEO in Brazil), Beth Stelluto (formerly of Schwab),  Gustavo Lasala (president and CEO of The People Fund) and Brian Requarth (Founder of Viva Real).

With clients in the U.S., Bolivia and Brazil, Flourish has developed a solution that features three main modules:

In the U.S., Flourish began by testing end-user mechanics with organizations such as CommonWealth and OpportunityFund. In 2019, it released a B2C version of the Flourish app (called the Flourish Savings App)  as a pilot for its banking platform, which can integrate with banks through a SDK or an API.  It is also now licensing its engagement technology to banks, retailers and fintechs across the Americas. Flourish has piloted or licensed its solution to US-based credit unions, Sicoob (Brazil’s largest credit union) and BancoSol in Bolivia.

The startup makes money through a partnership model that focuses on user activation and engagement.

Both immigrants, Moura and Eting met while in the MBA program at the Haas School of Business at UC Berkeley. Moura emigrated to the U.S. from Brazil as a teen while Eting is the daughter of a Filiponio father and mother of Mexican descent.

The pair bonded on their joint mission of building a business that empowered people to create positive money habits and understand their finances.

Currently, the 11- person team works out of the U.S., Mexico and Brazil. It plans to use its new capital to increase its number of customers in LatAm, do more hiring and develop new functionalities for the Flourish platform.

In particular, it plans to next focus on the Brazilian market, and will scale in a few select countries in the Americas.

“There are three things that make Latin America, and more specifically Brazil, attractive to us at this moment,” Moura said. “Currently, the B2B financial technology market is still in its nascency. This combined with open banking regulation and the need for more responsible products provides Flourish a unique opportunity in Brazil.”

How to bridge the fiat and crypto worlds: An interview with Petr Kozyakov of Mercuryo and Mike Lobanov of Target Global

A 4-Week Deep Dive Into Angel Investments By Top Angels

4 Common Mistakes with Investments And How to Avoid Them

After a decade of bootstrapping, Octopus Deploy raises $172.5M from Insight Partners – TechCrunch