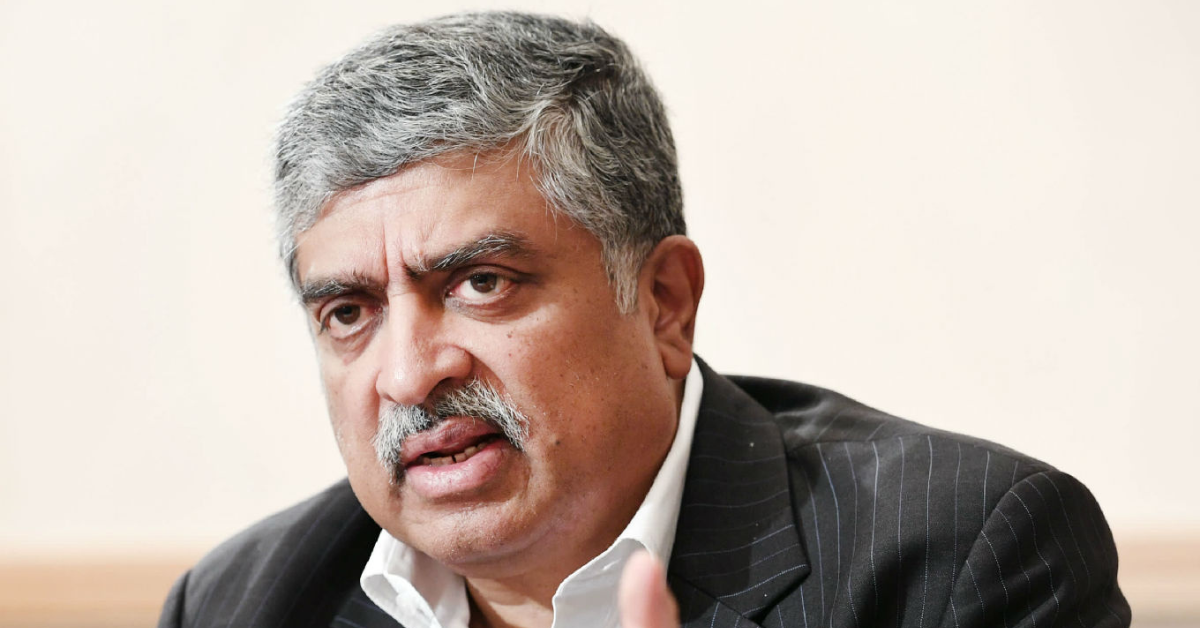 If your unit economics are such that you are making money on every sale, you are going to do both, grow and be more profitable: Nilekani

If you are depending all the time on capital from outside, you are exposed to the vagaries of the market and fundraising: Nandan Nilekani

Those companies that do a great job in attracting, motivating and retaining people are going to do much better than those who don’t in the long run: Infosys cofounder

Infosys cofounder Nandan Nilekani on Wednesday (August 10) said that startups should focus on achieving both growth and profitability in tandem.

“I think the question of growth or profitability comes only if the basic unit economics are not correct. But if your unit economics are such that you are making money on every sale, you are going to do both, grow and be more profitable. If you get that right, the rest follows,” Nilekani said.

He made the comments during a panel discussion organised by growth-stage startup-focused scaling platform, xto10x, in Bengaluru. The event was also attended by other big names such as Marico Chairman Harsh Mariwala, Swiggy cofounder Sriharsha Majety and Flipkart cofounder Binny Bansal.

“The current economic situation shows that ultimately you are in charge of your own destiny. You have to earn the money for your future. If you are depending all the time on capital from outside, you are exposed to the vagaries of the market and fundraising,” Nilekani said.

The Infosys cofounder also advised the startups to ‘invest in people and hire rightly’, stressing that they should also focus on lowering customer acquisition costs.

“Those companies that do a great job in attracting, motivating and retaining people — in the long term — are going to do much better than those who don’t. Also, I am a strong believer in not spending much money on customer acquisition because the best customer acquisition is zero cost and there are many ways to think about getting there,” noted Nilekani.

Sharing his experience, Nilekani said that while building Infosys, he and his cofounders were focused on growth and not raising market capital, especially at a time when funding as a concept did not exist.

“We started Infosys completely bootstrapped in the 80s. Without the internet, we had to build our company and its network manually. But we always went ahead with a strategy in mind of how to grow our company from x to 5x to 10x and further,” said Nilekani.

Bansal, who is also the cofounder of xto10x, spoke about his experience of scaling up Indian ecommerce giant Flipkart.

“The first 4-5 years of the Flipkart journey were always focused on moving ahead. We were at 1X and were focused on how we could move this to 2X-3X within the next year. As we scale, we understand that we will need to set forward looking ambitions and then work backwards on making plans to reach the goals,” said Bansal.

Nilekani’s statement comes at a time when the country’s startups are reeling under the impact of the supposed funding winter. Amid the slowdown in funding and rising interest rates, many startups have resorted to mass layoffs and cost-cutting measures.

Many listed startups such as Zomato and Paytm have also been called out over lack of profitability in the recent years. However, in some cases, certain startups claim to have charted a path towards profitability and breakeven.

As per Inc42 data, Indian startups raised $19.7 Bn in funding in the last seven months. Apart from that, India is also home to 105 unicorns with blockchain startup 5ire being the latest entrant to the coveted club last month.