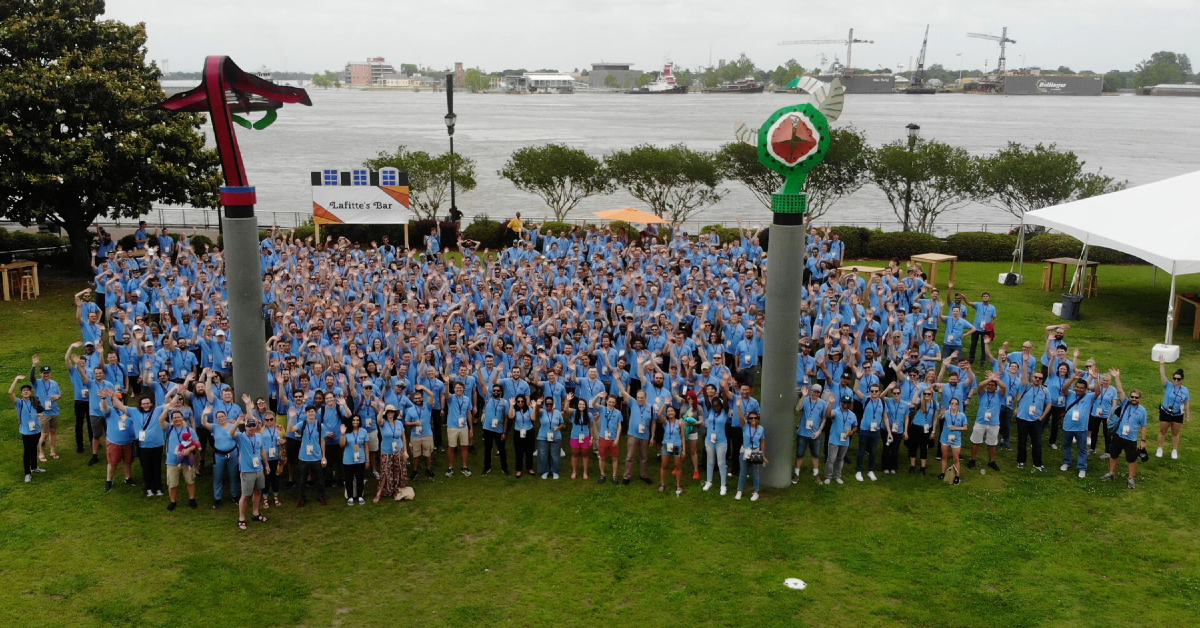 Following the footsteps of GitHub, GitLab, a web-based open source Git repository manager, has changed the default branch name from ‘master’ to ‘main’. This move comes as a part of the company’s effort to remove unwanted references to slavery and replace it with more inclusive terms.

What is a Git repository?

According to the Bitkeeper, a predecessor to Git called the main source as the ‘master repository’ and other copies as ‘slave repositories.’

In June 2020, the Software Freedom Conservancy released a statement, saying, “Both Conservancy and the Git project are aware that the initial branch name, ‘master’, is offensive to some people and we empathize with those hurt by the use of that term. Existing versions of Git are capable of working with any branch name; there’s nothing special about ‘master’ except that it has historically been the name used for the first branch when creating a new repository from scratch (with the git init command). Thus many projects use it to represent the primary line of development. We support and encourage projects to switch to branch names that are meaningful and inclusive, and we’ll be adding features to Git to make it even easier to use a different default for new projects.”

Daniel Gruesso, Product Manager, GitLab, says, “The Git project maintainers, in coordination with the broader community, have been listening to the development community’s feedback on determining a more descriptive and inclusive name for the default branch and offering users options to change the name of the default branch name (usually master) of their repository.”

Working toward a permanent change

Moreover, Git maintainers are actively working toward a permanent change for the default name from master to main. According to the company, it will be making the following changes in the upcoming releases:

The company also clarified the new changes will only affect new projects created in GitLab. Existing projects will not be affected.

Helps developers build their own software

Founded by Sijbrandij and Dmitriy Zaporozhets in 2011, GitLab builds software tools, which helps developers to build their own software.

In 2019, the company raised $268M Series E at a valuation of $2.75B. Last year, the company allowed some employees to sell a portion of their equity up to 20% in an offering that values the company at over $6B (approx €5B). Sijbrandij made this move to allow his team members to benefit from the value they created together.

On the other hand, GitLab CEO Sid Sijbrandij, said he is still looking for an opportunity to take the company public, earlier this year,  It’s worth noting that in the company’s “team handbook”, GitLab had openly stated its plan to go public by November of 2020. According to Sijbrandij, public listing is still the top priority in the company’s roadmap.

GitLab has so far raised a total of $434.2M (approx €364M) in funding from various investors including Goldman Sachs, ICONIQ Capital, GS Growth, August Capital, Khosla Ventures, and others.

The company prefers remote working and has no physical office as such. It has nearly 1311 employees in 66 different countries. The platform is used by more than 100,000 organisations, 30 million estimated registered users, and has an active community of more than 3000 contributors.

Development and Collaboration Software: Six Reasons to Consider It

How to Create the Ultimate Conference Room