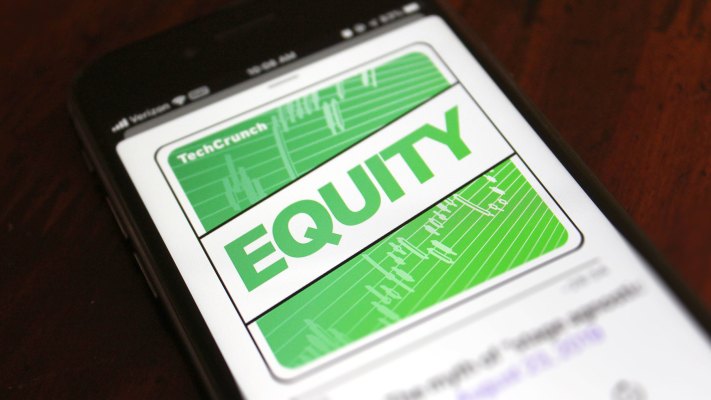 Natasha and Danny and Alex and Grace were all here to chat through the week’s biggest tech happenings. This time around we had whatever passes for a quiet week as far as news volume. But that still meant we had to cut stuff and move the rest around. But, once we got done editing the notes doc down, here’s what was left over:

The show wraps with a teaser for next week that we won’t spoil here.

How To Prevent Accidents for Retail Workers

More companies should shift to a work-from-home model – TechCrunch

What Glossier got wrong – TechCrunch

Ahead Of Startup IPO Wave Paytm Enables Pre-Booking Of Applications