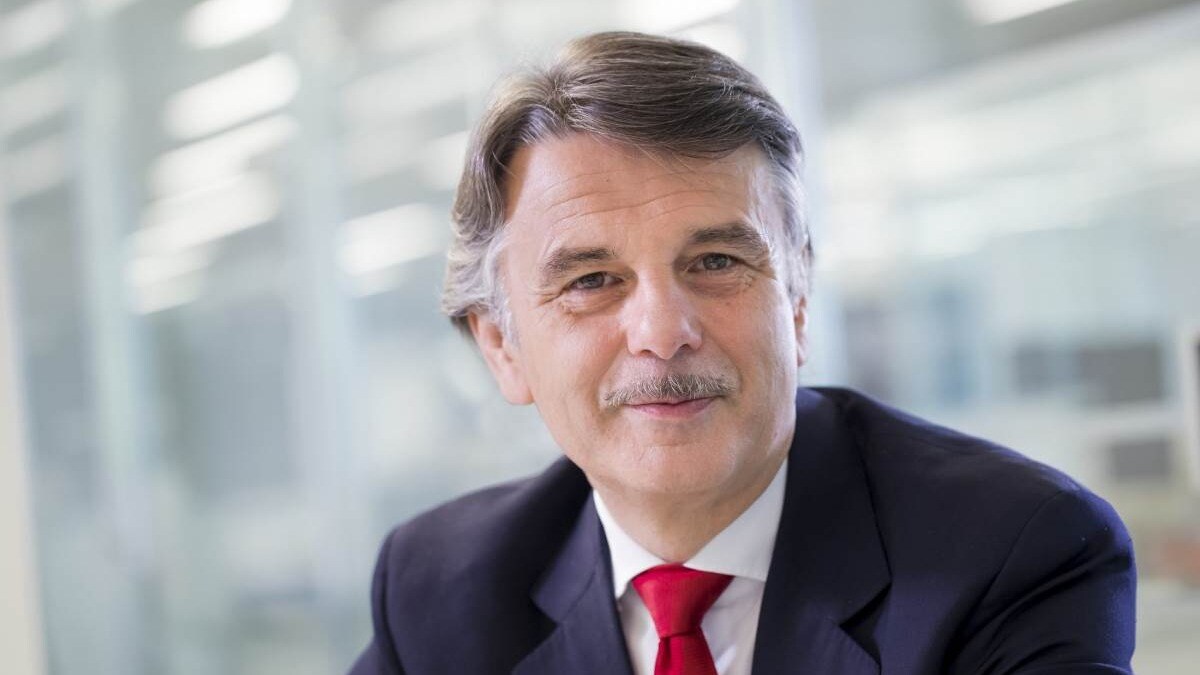 TVS Motor Company has announced the appointment of auto industry veteran and former JLR CEO Ralf Speth to its board of directors, besides bringing in Kuok Meng Xiong as an independent director.

Venu Srinivasan, chairman of TVS Motor Company, will become Chairman Emeritus effective January 2023. Speth will succeed him as chairman, the company said in a release. The board also accepted the resignation of Rajesh Narasimhan. He has joined the board of Sundaram Clayton, in addition to his executive role at TVS Digital, where he leads investments in start-ups related to the group’s business, it said.

“It is a momentous occasion for TVS Motor Company to welcome Ralf to its Board. His passion for technology, eye for products and commitment to building brands are truly remarkable.

“His thoughts will add immensely to TVS Motor as the company shapes itself for the future. Ralf’s deep insights and guidance will be invaluable to the management team as TVS Motor Company embraces the future of mobility,” said Srinivasan.

Speth began his career at BMW and rose to a very senior level at a young age. He did his PhD at Warwick Manufacturing Group and later joined Premier Auto Group, where he was responsible for product planning and quality, according to the release.

Later, he moved to the chemical giant Linde where he ran global operations. Most recently, he was CEO of Jaguar Land Rover (JLR) for over 11 years, making the British marque one of the most respected luxury brands in the world, it said.

Speth continues to serve on its board as vice chairman as also on the board of Tata Sons.

TVS Motor further announced the appointment of Kuok Meng Xiong as an independent director. He is the scion of the Kuok Group, one of Asia’s most respected business houses and the founder of venture firm K3 Ventures, it said.

“MX brings a unique mix of strong corporate values and a clear vision of the future digital world, and it will be a privilege to have him on our Board,” said Srinivasan.

Meng Xiong started his career at the Group’s Shangri La Hotels, expanding it to Europe, West Asia and Sri Lanka. He started the venture firm K3 where he has led early investments in 38 of the world’s leading startups and many Asian unicorns, as per the release.

Some of his early investments include Grab, Bytedance, Palantir, Airbnb, GoPay, Wiz.ai, SpaceX and many others.

He is also on the board of many Kuok Group Companies and the advisory board of TPG, among others.

Hyundai Bayon is a small crossover for Europe based on the new-gen i20- Technology News, FP