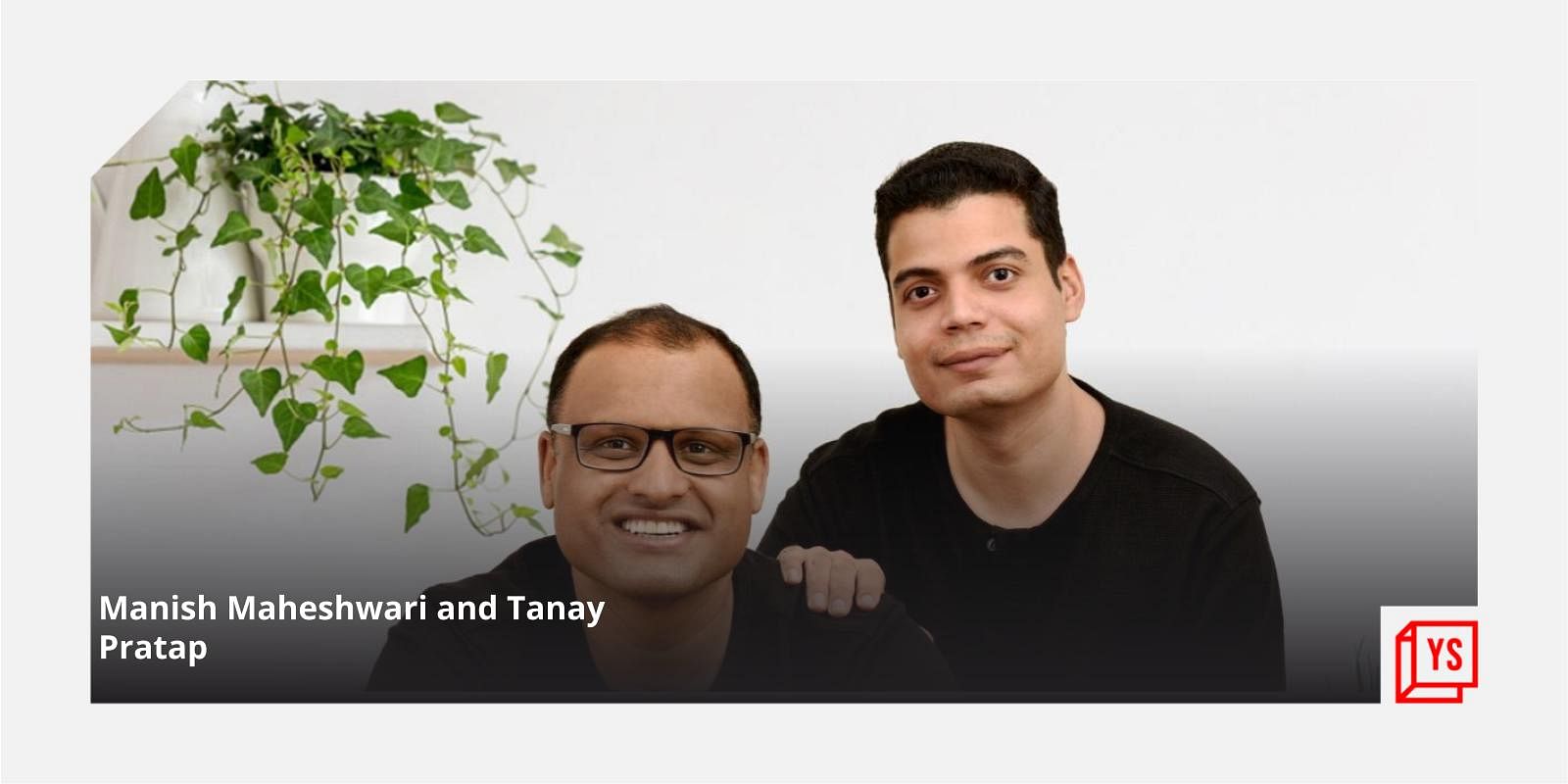 Manish Maheshwari, former Twitter India head, has started Invact Metaversity, an edtech platform, along with former Twitter executive Tanay Pratap. The startup is at the intersection of education and metaverse. It is working on the Metaverse concept, which has been increasingly in the limelight over the past few months for the potential it has in transforming new-age business ventures from education to entertainment.

Invact Metaversity is one of the first 3D immersive virtual learning platform. It allows students to communicate with one another and their teachers via animated avatars regardless of their physical location.

Why education on the metaverse?

“Coming from a small town in India, for me, education has been a super important aspect of my life, and something that I always felt strongly about. I realised how technology has the power to transform learning. Also, I was one of the fortunate few to be able to get into an Ivy League College, but not everyone can go there, as it is expensive and can also be very demanding. But now, with Metaverse technology, you can bring that entire experience into their homes,” explained Manish in a conversation with YourStory.

By enabling students to hang out together in virtual spaces, it facilitates peer-to-peer learning and adds a community layer, which had been missing in online learning. Speaking of starting up in this space, Manish said:

“The COVID-19 pandemic has pushed people to experience colleges and offices from home. Also, existing tools like zoom was a boxed and scripted experience. The social part wasn’t existing. The world is getting ready for a more immersive experience, and is ready for the met averse, with hardware becoming cheaper, and the network is more ubiquitous. Education is ripe for disruption, as it is one sector that needs to be disrupted.”

Manish says, the education world still talks about the Harvards and Wharton’s of the world, and these need to be disrupted. He explains that the early signs of social hangouts are already there. People are spending more on Fortnight and Roblox in non playing modes than they are spending on social networks like Instagram and Twitter.

“I noticed this shift during my Twitter days. I believe that the entire social network will move into a three dimensional space like Metaversity,” says Manish.

Explaining the safety and security aspects, he added that Metaversity has an 18 years as age bar.

Also, today, with technology growing significantly fast, all our interaction has been happening online. The idea, he explains, is to optimise the learning outcome that everyone is virtual already.

“The idea is not to repurpose the existing Zoom calls or Google meets for education. We are fundamentally reimagining how education should be delivered in a growing hybrid and virtual world,” said Manish.

He explained that even with people going back to offices and colleges, the world will continue to be exceedingly hybrid with some people working from home and some others coming to offices and colleges. The startup is currently in its pre-revenue stages, and the product will soon be launched. The team is already in talks with the likes of IIT Madras University.

“The Metaversity ensures you get a complete university like experience online in the metaverse, with interactions, canteen conversations, and brainstorming sessions,” said Manish.

These 6 coworking spaces and incubators are empowering startups and entrepreneurs