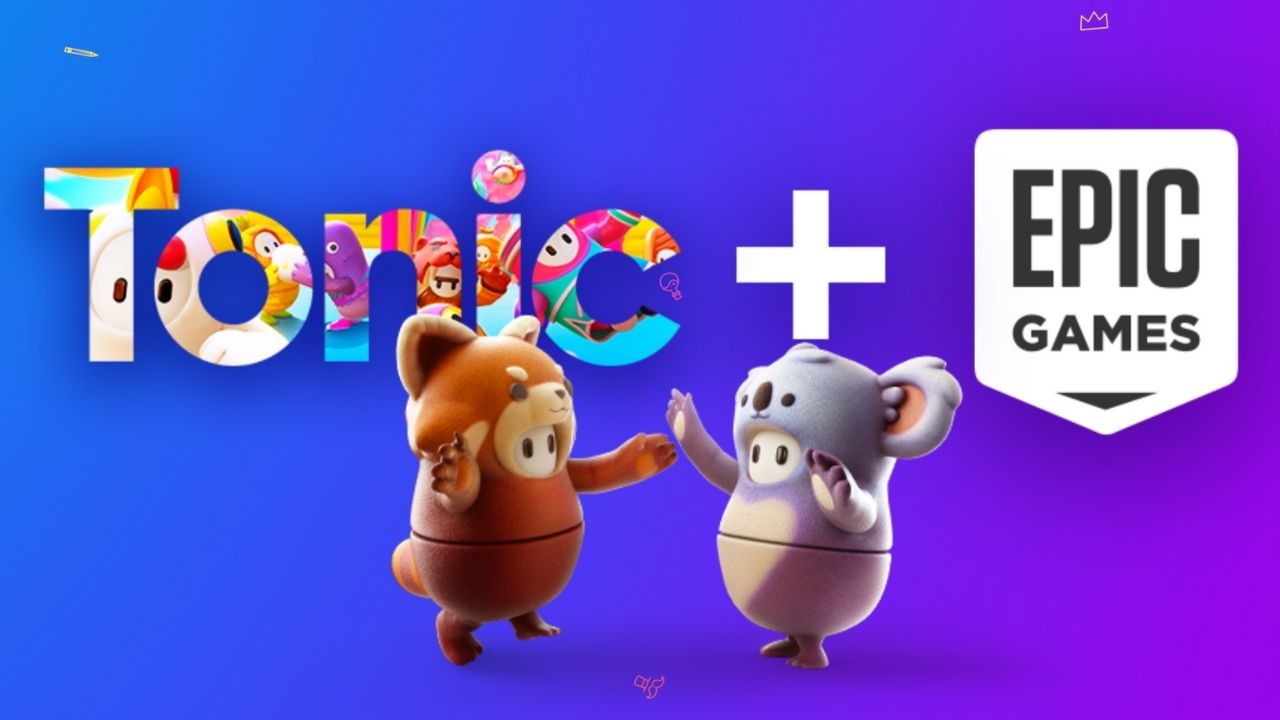 Epic Games have bought Tonic Games Group, the developer behind Fall Guys: Ultimate Knockout. Epic Games is widely known for its battle royale game Fortnite. The company announced the acquisition of the Tonic Games Group on Tuesday. In a blog post, Epic Games said that despite the acquisition, the gameplay for the popular sensation Fall Guys will not be changing. While it is currently available on PC and PlayStation, Epic assured that plans of bringing it to Nintendo Switch and Xbox are still on as stated by Tonic earlier.

Dave Bailey, Tonic Games Group Co-Founder and CEO, said that Epic is like a home to them that was made for them. He added that the two firms “share [their] mission to build and support games that have a positive impact, empower others and stand the test of time”. 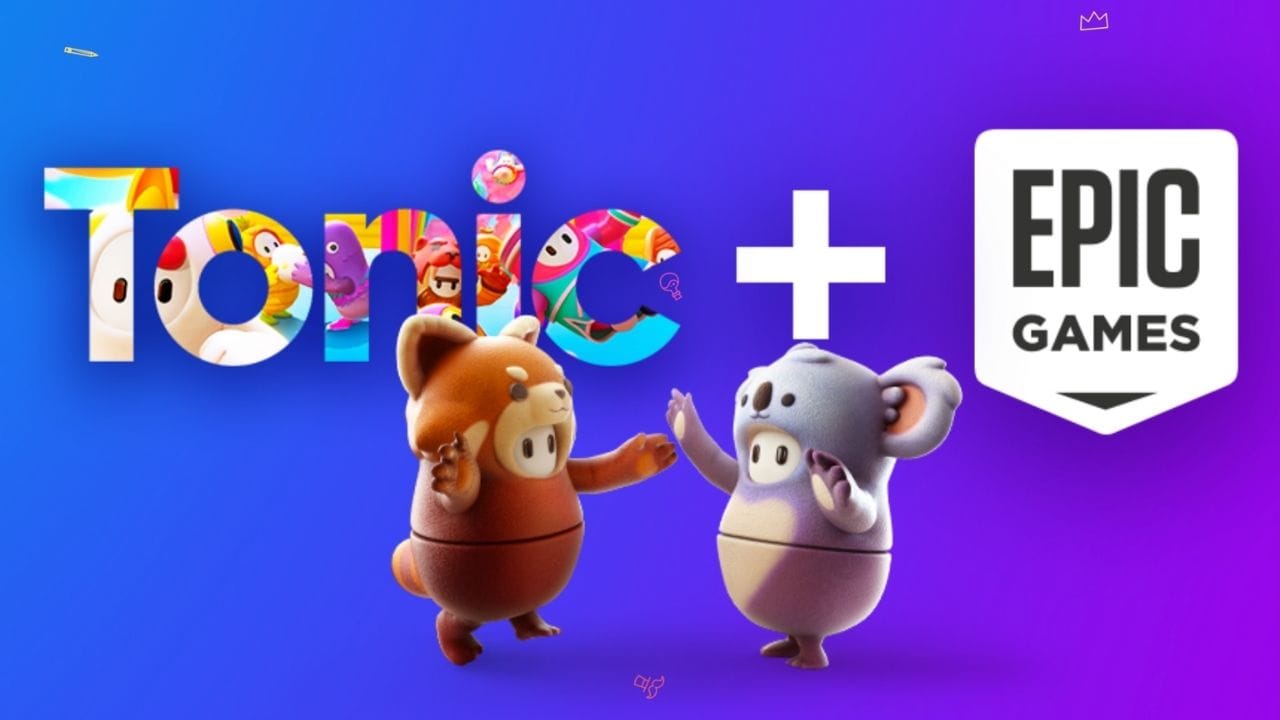 Epic Games assures that the gameplay for Fall Guys will not be changing.

In another blog post, Tonic said that Fall Guys will not be changing in any way and that Epic will help them deliver the timely upgrades to the game. Fall Guys will also get some of the features such as account systems, cross-play, squad vs squad modes seen in Fortnite and Rocket League in the future. Epic has recently also bought the hit online game Rocket League.

The Q&A also cleared up that the game was not going to become free-to-play just now. The post added why they chose Epic Games, saying that both the firms had a lot of common goals and Tonic is sure of taking Fall Guys to the next level with the aid of Epic behind them.

Fall Guys was released in August 2020 and it soon became a sensation across the world. The game has several jelly beans as the main characters of the battle royale and incorporates a battle pass system, also seen in Fortnite.