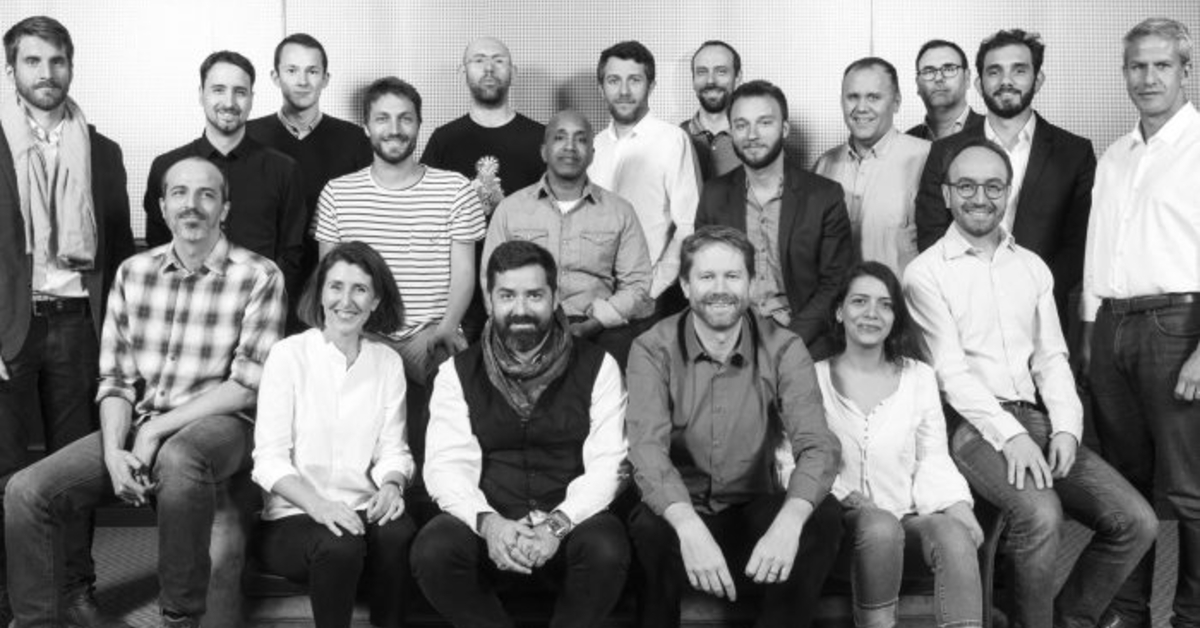 Paris-based Ledger develops security and infrastructure solutions for cryptocurrencies and blockchain applications for individuals and companies, by leveraging a distinctive, proprietary technology.

Speaking on the development, Ledger’s CEO Pascal Gauthier says, “This Series C announcement marks the transition of Ledger from the leading digital asset security company to becoming the secure gateway to the entire digital asset ecosystem. This industry is fast becoming mainstream and reshaping the entire financial sector and beyond. Our products are designed to give users maximum control over their digital assets and provide unparalleled protection against cyber-attacks.”

The startup’s ‘Ledger Live Mobile App’ helps users to manage their tokens in a seamless manner. Users just need to connect their smartphone to the USB key-shaped Bluetooth stick. Furthermore, users can install/uninstall wallet support for different cryptocurrencies without unlocking their hardware wallets. Besides the app, it can be accessed from desktops and laptops using the PC version of Ledger Live.

As for enterprises and corporations, Ledger introduced the Vault – a fully managed SaaS solution that safeguards large amounts of multiple cryptocurrencies while mitigating both IT and physical assault threats. The company is also active on the industrial IoT market, leveraging its secure hardware technology to interface sensors and machines to smart contracts or blockchain based assets.

The company states in a press release, “At Ledger, we see new institutions stepping into the crypto space every day and more people interacting with digital assets in their daily lives. We are 300 strong (and growing) and proud to be a part of this movement for seven years now.”

Since 2014, Ledger reported that it has sold more than 3 million hardware wallets in 190 countries and has more than 1.5 million monthly users on Ledger Live. Headquartered in Paris, with offices in New York, Singapore, London, and Vierzon, Ledger has a team of over 360 professionals.

The raised capital will help the company to invest in innovation of its hardware products, providing new services for decentralised finance solutions, and expanding its enterprise capabilities.

Additionally, Ledger will also use the funds to invest in its proprietary Operating System which runs across all Ledger’s products and services, in order to support the seamless integration of new third-party services. Besides, the company will also be expanding its operational and geographic footprint globally.

“We expect to see the ecosystem diversify beyond cryptocurrencies to include NFTs, real estate, and other forms of value that can be shifted onto the blockchain. As we look to the future, we see ourselves as the secure gateway to this growing ecosystem. Our goal is to empower users to buy, sell, swap, borrow, and lend digital assets through the Ledger Live platform, which – when combined with our hardware – offers best-in-class security and a seamless user experience,” says the company.

Getting Hacked – The New Threat Landscape For Startups

Why Startups Fail: A Harvard Business School Professor’s Letter to a First-Time Founder