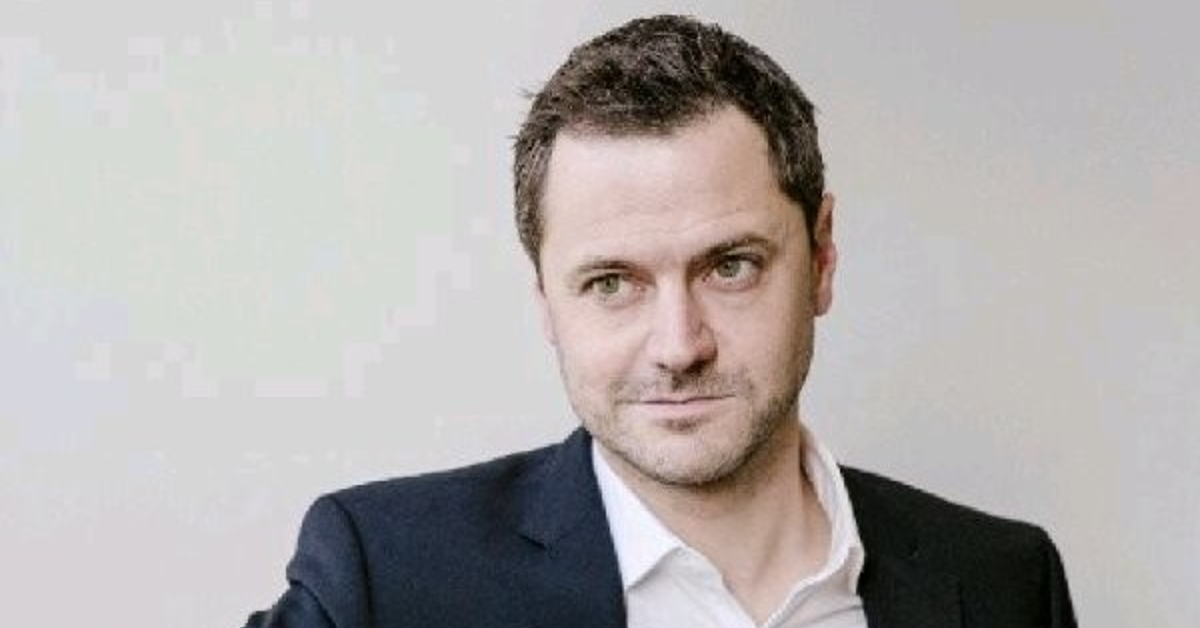 Toulouse, France-based startup Alteia, which specialises in the development of artificial intelligence software, and the European Investment Bank (EIB) have announced the signing of a €15M financing agreement.

EIB’s Vice-President Ambroise Fayolle says, “The EIB is pleased to be able to support the development of a company as promising as Alteia in the very high-potential market of visual intelligence. By providing highly innovative solutions to many agricultural and industrial activities, the technology developed by Alteia can offer competitive advantages to a wide range of public- and private-sector players in their digital transformation, meeting the requirements of their customers and users by bringing them better products and services.”

Aim of this agreement

With this agreement in place, Alteia will continue the development of its technologies in the field of artificial intelligence applied to visual data and support the growth and visibility of its enterprise platform.

As for EIB, the investment is part of its strategy to strengthen innovation in the deep tech sector and the European Union’s competitiveness in the strategic field of industrial artificial intelligence and data processing.

Alteia CEO and co-founder Michael de Lagarde says, “Large companies are increasingly including artificial intelligence in their activities. These companies generally choose the platform-as-a-service model, which they can use to speed up the development, roll-out and industrialisation of artificial intelligence applications, while still guaranteeing business expertise.”

De Lagarde further adds, “With its first successful large-scale deployments, Alteia has proven that it offers the most advanced and scalable solution for large companies to aggregate and integrate their visual data efficiently, also adding an artificial intelligence-driven analysis layer. This EIB financing will enable us to accelerate our activity at a time when digital transformation is becoming a major strategic challenge across all sectors of industry.”

Founded in 2011, Alteia is an AI-driven platform that offers a suite of tools to enable digital transformation for enterprise asset management. The company says, “We create visual intelligence by leveraging computer vision, machine learning, and artificial intelligence to analyse, filter, display or distribute visual data at scale.”

The platform’s approach offers “very attractive” development and deployment times and costs for its users in comparison to its competitors.

Located in the heart of the Aerospace Valley in Toulouse, as well as in Paris and California, Alteia’s development team includes specialists in computer vision, spatial image analysis, and software engineering.

“In the ongoing global battle around artificial intelligence and the processing of ever bigger volumes of more complex data, the success of companies such as Alteia is of strategic importance for Europe,” adds EIB’s VP Ambroise Fayolle.

What comes after unicorns and centaurs? • TechCrunch

Why Bridging The Digital Gap In Rural India Is Extremely Important

3 Affordable Startup Ideas You Should Consider