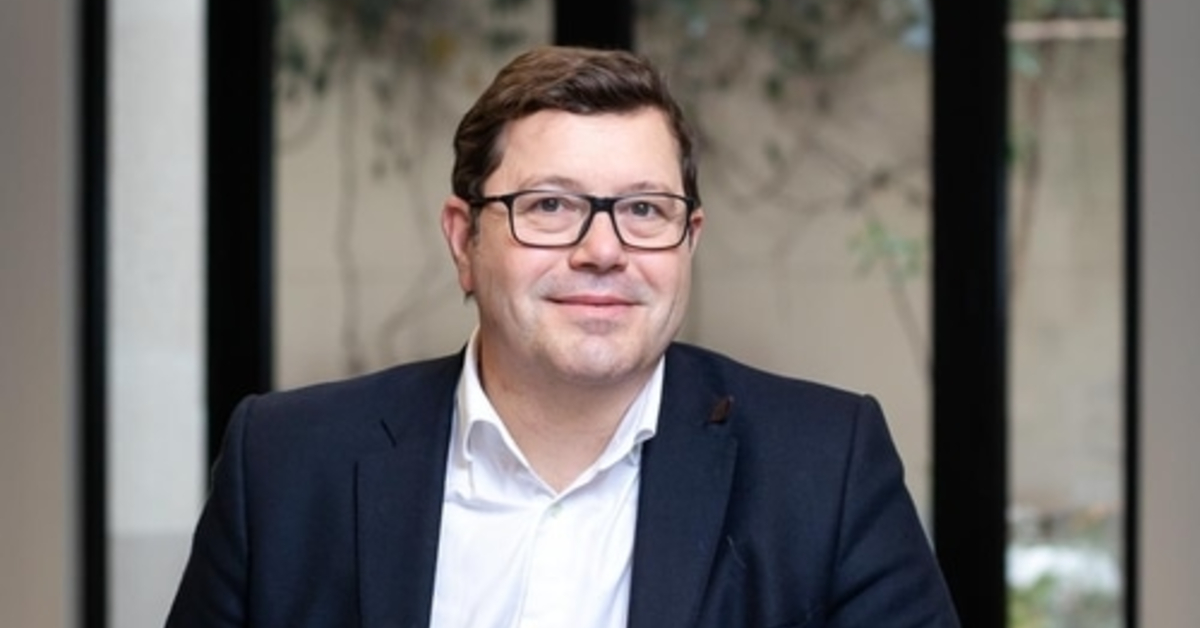 In the current scenario, cybercrime has become usual in the business ecosystem. France is one such country that has witnessed a huge explosion of ransomware attacks and is currently the third most affected country in the world (+255 per cent in 2020). Each year, these attacks cost companies tens of thousands of euros, for whom the financial stakes and reputational risks are very high. To help protect businesses from cyber attacks, Paris-based HarfangLab claims its software can make a difference.

Ransomware is a type of malicious software (malware) that threatens to publish or blocks access to data or a computer system, usually by encrypting it, until the victim pays a ransom fee to the attacker. The french cybersecurity company HarfangLab provides hunting software to boost detection and neutralisation of cyberattacks against companies endpoints.

In a recent development, the cybersecurity firm announced that it has raised €5M in a fresh round of funding, which includes a €3.5M of capital investment from VC firm Elaia, and the rest as non-dilutive funding from loans. With the raised capital, HarfangLab looks to accelerate the fight against these extremely damaging and expensive cybercriminal attacks.

Speaking on the development, Armelle de Tinguy, Investment Director at Elaia says, “HarfangLab  arrives on the market with perfect timing, as we see a massive surge of threats, especially ransomware, that traditional tools are not able to contain anymore. The team is tackling a critical issue with a lightweight, cloud-agnostic, and open EDR that is impressive and will define a new standard in the XDR space.”

Founded in 2018 by Grégoire Germain and Xavier Boreau, HarfangLab is a software vendor of EDR (Endpoint Detection and Response), a technology that enables the anticipation and neutralisation of modern and unknown cyberattacks on computers and servers.

HarfangLab EDR is known for:

Certified by the French government

HarfangLab claims to be a new generation EDR (endpoint detection & response) software vendor that actively focuses on addressing emerging security challenges for businesses. As an innovative cyber defence solution for workstations and servers, HarfangLab EDR was certified by the French National Agency for Information Systems Security (ANSSI) in December 2020.

This “visa de securité” certificate attests to the product successfully passing a comprehensive security assessment, and provides essential guarantees of its effectiveness. The company was selected as one of the 11 French technology companies for the Grand Défi Cyber challenge at the end of 2020, a project subsidised by the French government to build a new cybersecurity ecosystem in France.

How will the funds be utilised?

The proceeds from this round will help HarfangLab to continue the development and marketing of its EDR software, and the artificial intelligence (AI) engine which is designed to accelerate threat detection while automating incident response.

Recently, the company strengthened its expertise by recruiting security analysts and data scientists from ANSSI. This confirms that the company will invest funds to strengthen its R&D in order to meet the needs of the market with efficient and responsive technology. Started with only 5 people, HarfangLab now has a team of 30 employees, and is actively recruiting a dozen more.

Grégoire Germain, CEO and co-founder of HarfangLab, said, “We are very happy to welcome Elaia as our first financial partner. It made sense for us to choose a recognised and rigorous VC in the deep tech area. With funding from Elaia, public funding from the Grand Défi and the reserves made available to us, we are confident in the development of our software and our detection/reaction capabilities.”

This round of funding comes at a favourable context for the company, which has already signed several major contracts (including with large industrial groups and government agencies) and is pursuing an active partner acquisition campaign.

Founded in 2002 by Philippe Gire and Xavier Lazarus, Elaia is a European VC firm that backs tech disruptors with global ambition from early stage to growth development. For the past 20 years, the firm’s commitment has been to deliver high performance with values.

With €600M assets under management, Elaia has backed over 100 tech disruptors including 3 unicorns: Criteo (Nasdaq), Mirakl, and Shift Technology. All investments made by Elaia take into account the ESG Principles. They are also signatories of the Principles for Responsible Investments (PRI), promoted by the United Nations.

ESG or Environmental, social, and governance criteria are a set of standards for a company’s operations that socially conscious investors use to screen potential investments.

10 Reasons That New Ventures Are All About Execution

How to Choose The Best Credit Card Processing Company For Your Small Business?